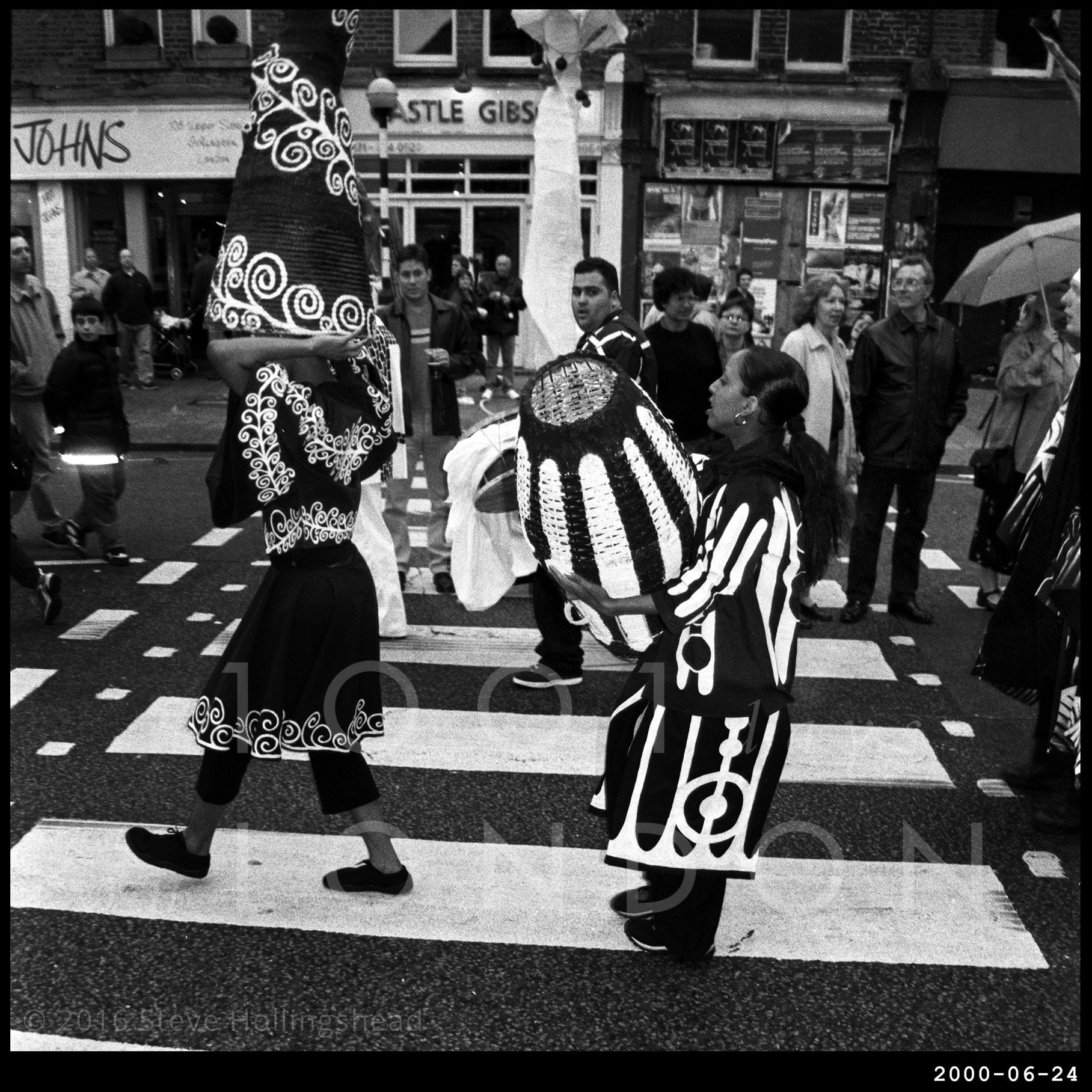 It’s an indication of how much London has changed over the past two decades when something so ambitious and influential can be so almost completely forgotten (in the sense that, due to this happening all the way back in 2000, there is next to nothing in the way of a digital record of the event – no website, no blogs, no uploads – you’ll just have to take my word for it that it happened). 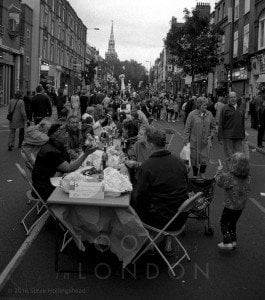 So this is the Islington International Festival taking over Upper Street for a mile-long picnic (an inspiration for Thames Festival’s ‘Feast on the Bridge’), which culminated in a night procession (Thames Festival again) and fireworks (ok, they may have been done before), it was also pioneering in showcasing major International street performers that now form an integral part of GDIF.

Sadly, after six years of pushing the creative boundaries, the Islington Festival ran out of steam and money. Particularly money. 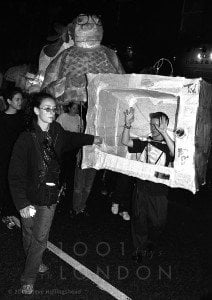 Upper Street itself, which these days seems little more than a lengthy avenue of eateries and estate agents, has always had plenty of kudos in the performing arts, particularly theatre (in the King’s Head… amongst others) and music (the legendary Hope & Anchor).

And it’s in the Hope & Anchor that we have to end with a bit of Madness.