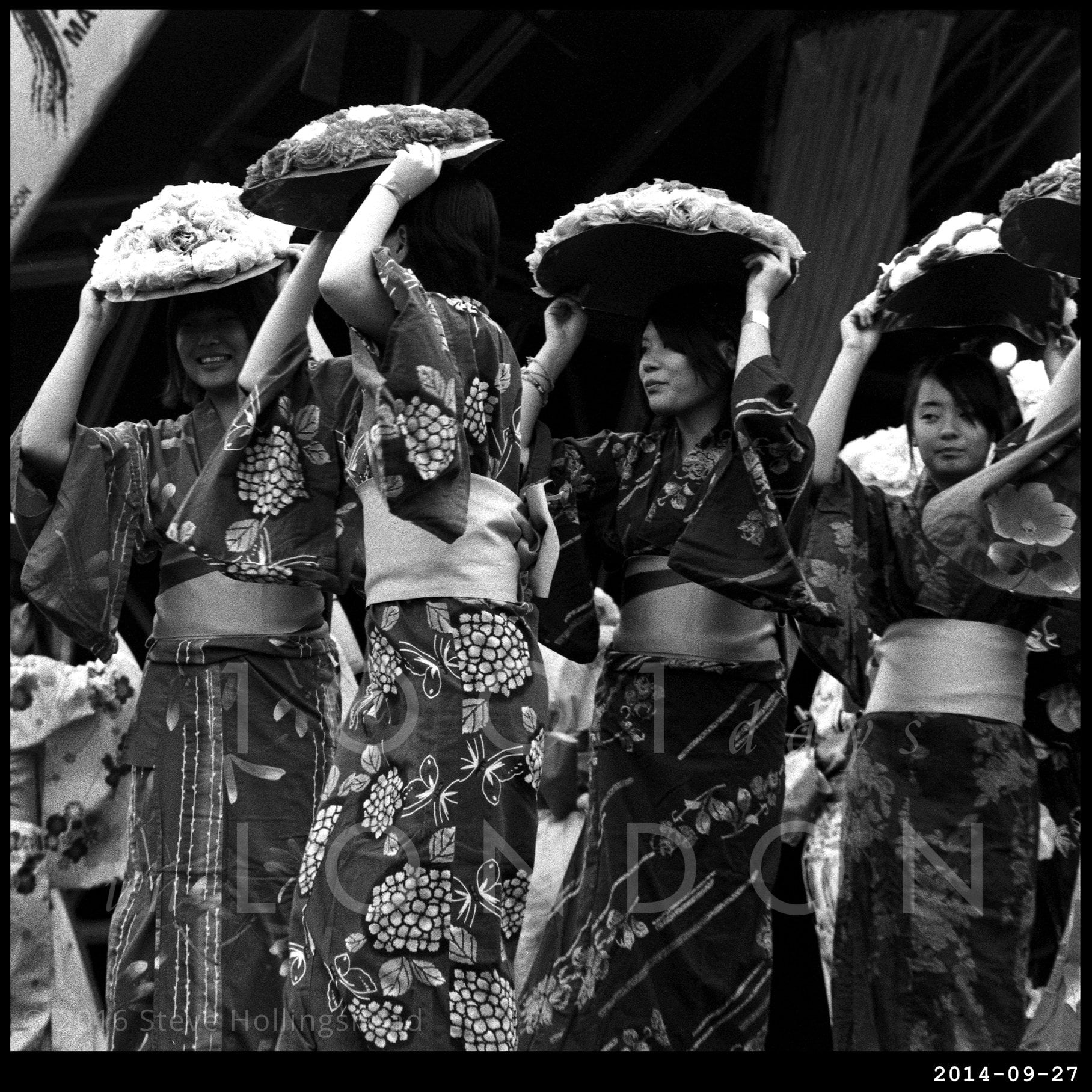 All cities will occasionally throw up apparently bizarre moments for the unprepared tourist – London, with its penchant for arcane traditions and eccentricity can do it on an almost daily basis. But some days even a comparatively brief wander around the West End will have you wondering if it isn’t International Surrealist Day [and no, there isn’t one – I checked. But there’s an idea…].

Had you strolled along the Albert Embankment from Vauxhall towards Westminster you would have encountered hundreds of rowing boats of all shapes and sizes [well, we know about that one] passing a giant wooden hippo [we’ll get to that another time]. 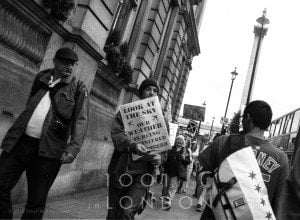 And on this particular day walking up Whitehall to Trafalgar Square you would have come across: a protest about Gulf War Illness, a Polish gentleman with a conspiracy theory involving his former president, an Apprentice Boys wreath laying procession and a march by a group claiming airlines are deliberately meddling with the weather. Oh, and a wedding party on a Routemaster. 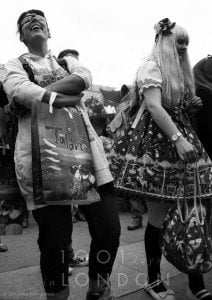 So, in comparison, the bonkersness on view at the Japanese Matsuri Festival in Trafalgar Square would seem fairly mundane. 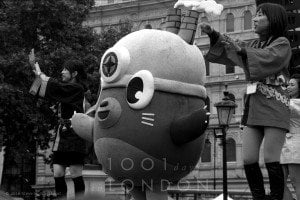 Apart from the anime fans and human dolls wandering around the square, on stage you’d be entertained by a host of small creatures known as Yuru-chara: mascots to you and me. They’re quite popular in Japan – they even sumo wrestle [of course they do…]. Anyway, we can hardly take the moral high ground here (and let’s not forget this creative masterpiece)…

And yes, there’s also some much more tasteful traditional stuff, particularly from the Teikyo School UK.

But we still have to finish with some rocking mascots…