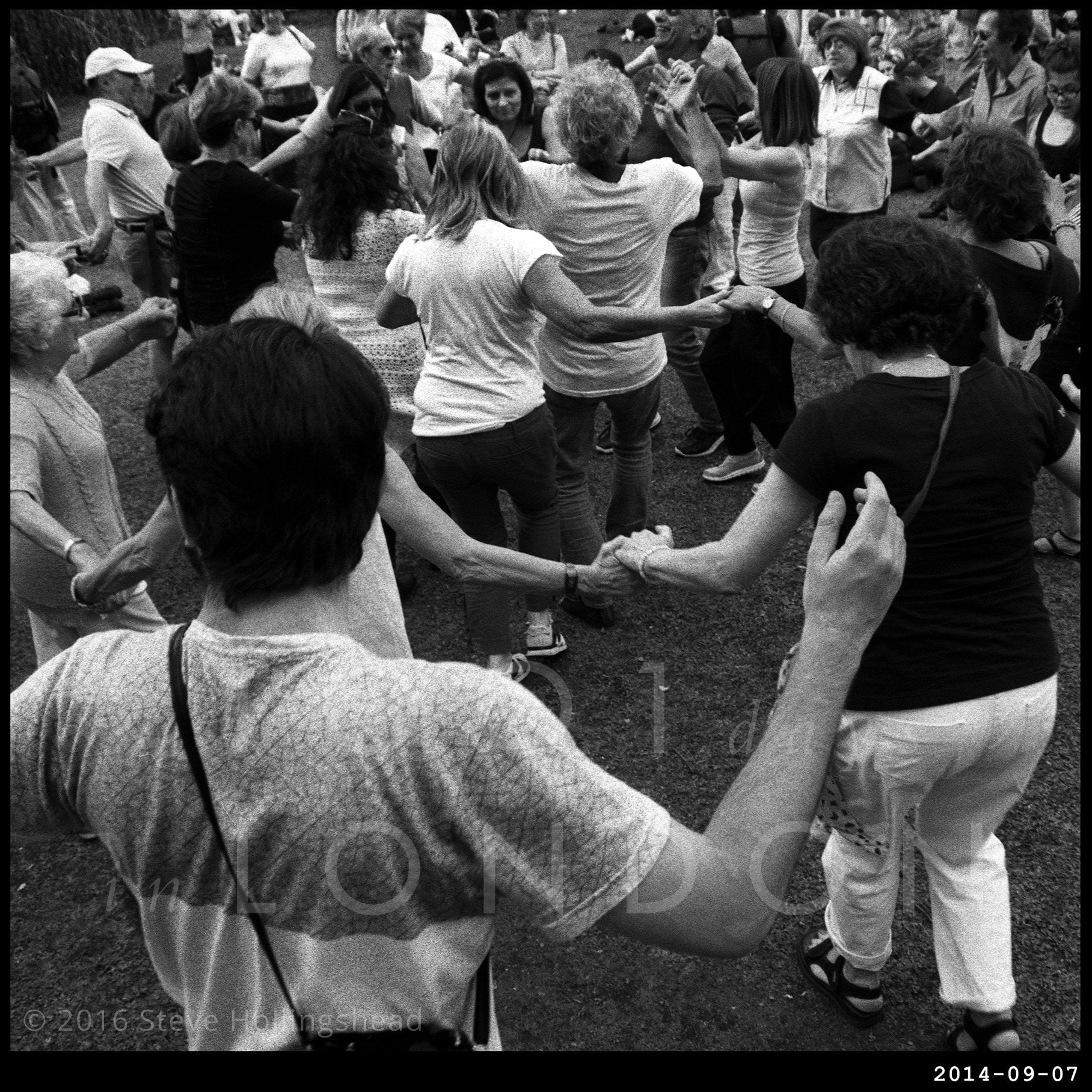 Klezmer in the Park

It’s the post-school holiday pre-Autumn late burst of activities in the capital and early September has a good number of outdoor events making the most of the last of The Warm Days. Three of these are occurring on or near the Regent’s Canal this late summer Sunday – time it right & we should be able to take in all three. Yeah, right. 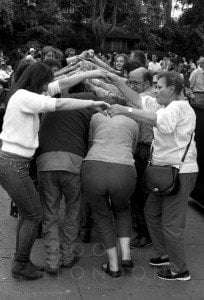 Anyway, the annual Klezmer music festival is well under way in Regent’s Park – organised by the Jewish Music Institute, and documented in a previous post. Regular attraction the Turbans have got everyone dancing around the bandstand, but it’s time to move on. 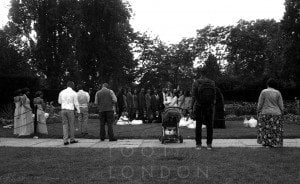 We take a somewhat convoluted route to the towpath, passing a happy looking wedding crowd en route, and all is very peaceful until we hit the mayhem that is Camden Lock of a weekend. 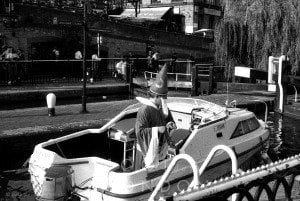 By the time we’ve negotiated our way back to the towpath to continue east (hello Granary Square) it’s evident that Callyfest is now a bit too far out of our way, which is a shame (though we do get there the following year). 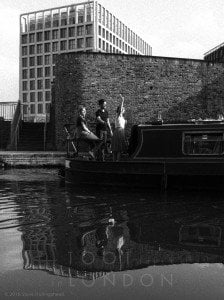 And then, of course, you have to circumnavigate the tunnel at Angel, and we triumphantly arrive just as they’re packing up at the Canal Day Festival. Well they did have an early start.

Oh well, at least we get to revisit an old Turkish favourite. No sign of Turbans here, of course, but I’ll link to some more of them anyway.