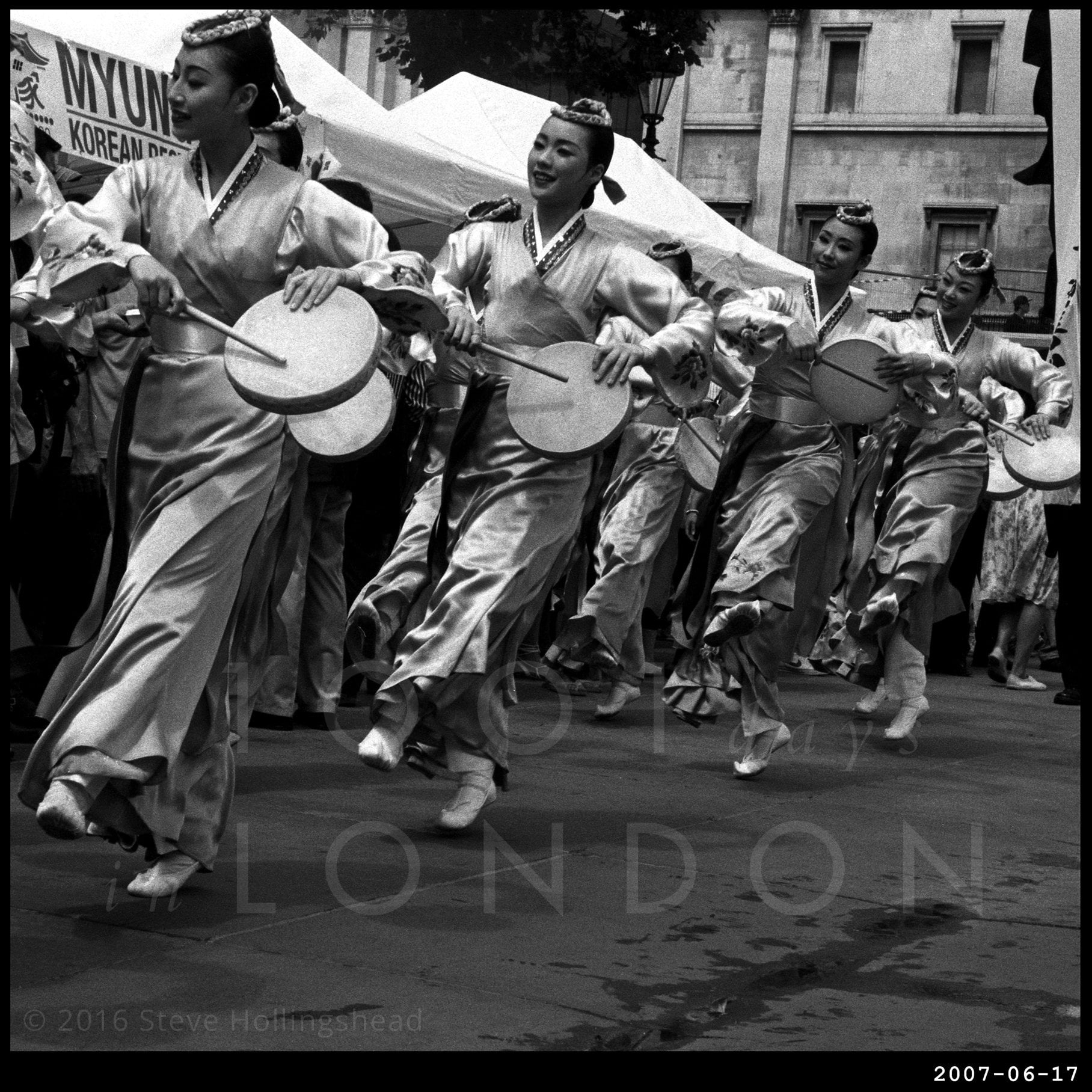 We’re covering quite a few international festivals in Trafalgar Square in this project, which may seem a bit lazy – why not go to the specific community’s London heartland and catch the celebrations there? Well, seeing as London’s Korean community, mostly based in New Malden, don’t appear to feature massively in the local summer parade (and, lovely as it is, it’s not quite Dano, is it?) it’s not always that straightforward. 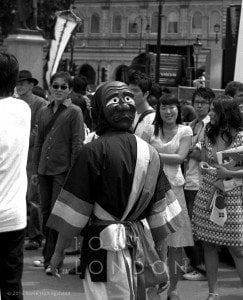 So, for a couple of years in the mid-noughties we had a couple of Korean festivals in the square, and, as well as the parade, there were lots of traditional Dano festival staples: a fan dance, Janggu drumming and, er, a break dance competition. Disappointingly there were no swings though, which is apparently the traditional way of letting the hair down [– is that the Queen narrating here?]. 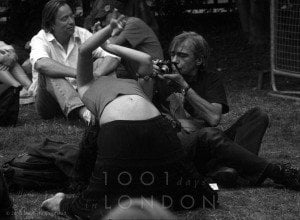 The festival then disappeared for a few years (because they didn’t clean up properly? That’s what it suggests here) before returning in 2015 with a somewhat different approach – which seems to have been quite popular… 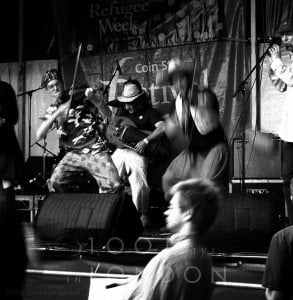 Meanwhile, at the same time on the other side of the river, Coin Street was hosting its annual festival for Refugee Week Celebrating Sanctuary, which this year had the marvelous Destroyers getting the crowd on their feet. Sadly front man and vocalist Paul Murphy succumbed to cancer early in 2016 – this is how he was in his pomp.