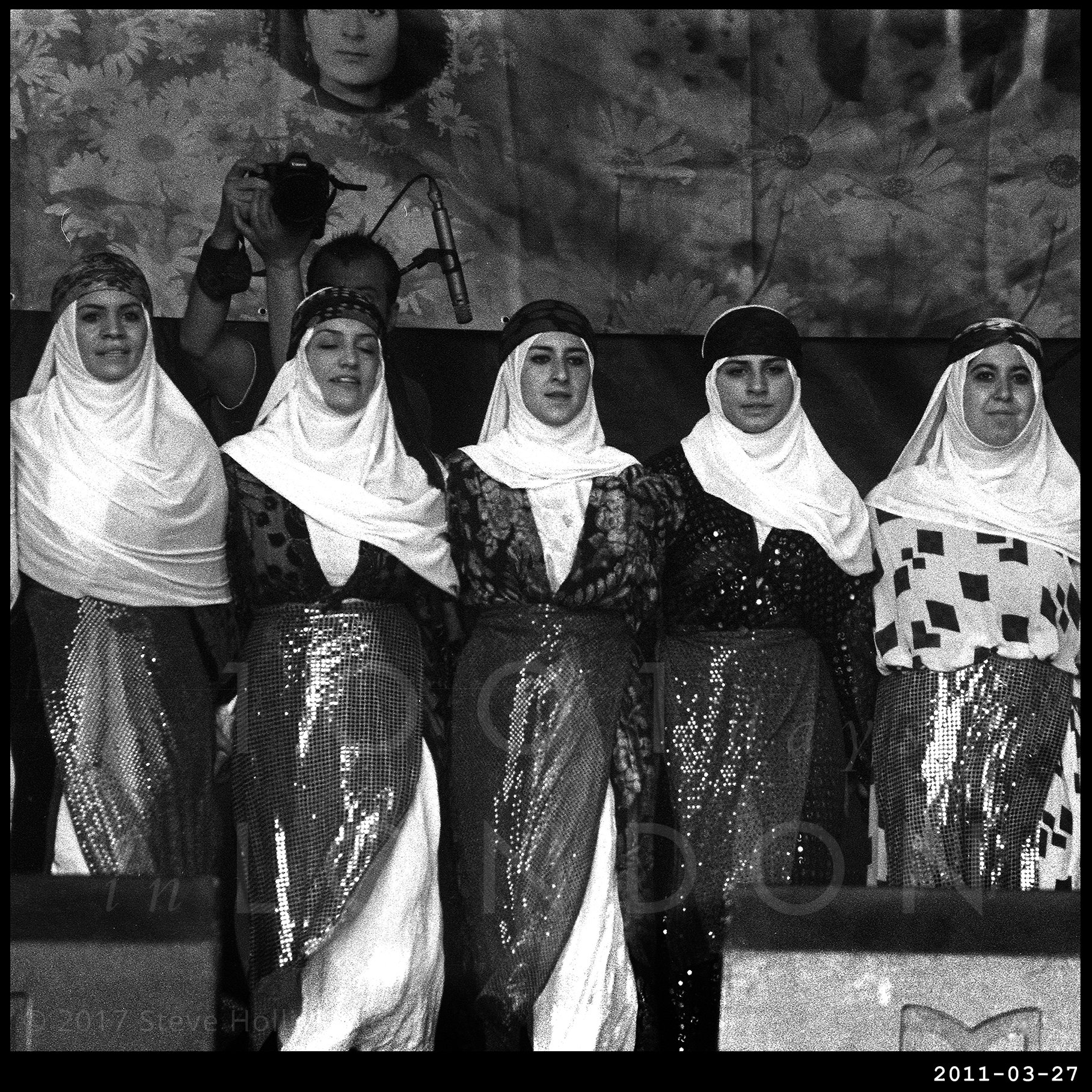 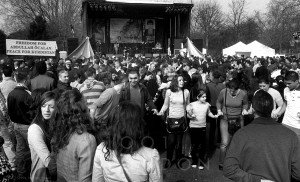 Another one of those ‘only in London’ situations, presenting an intriguing potential culture clash of two fiercely independent groups of nationals – many dressed in traditional costume – arriving for separate events taking place in close proximity to one another.

Unfortunately, what these two groups have in common: tribal communities with a deep desire for self-determination and long standing grievances against their nearest neighbours – is outweighed here by what they don’t. 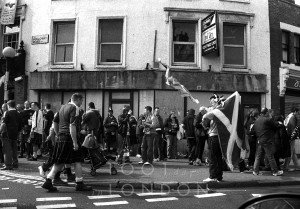 So whilst the all the pubs within a mile or so of the Emirates Stadium are rammed with kilted Scotsmen warming up for their friendly encounter with Brazil [and I’m sure there are a good number of Brazilians around and about as well], just up the road the local Kurdish population are making their way to Finsbury Park for their annual New Year festival Newroz, and, within the perimeter of the festival area, no alcohol is permitted. 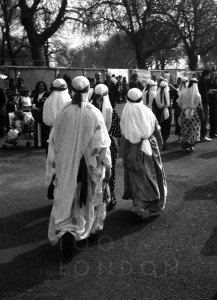 We’ve come across Nawroz/Newroz before: a noisy celebration of Kurdish culture, with a lot of traditional dancing, some of the biggest names in Kurdish music, and, the situation being what it is in ‘Kurdistan’, a lot of politics. 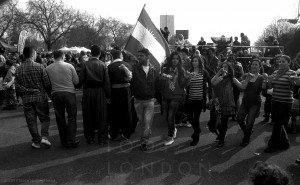 I’m not sure how many of the [defeated, you’ll be astonished to here] Scots would have made it into the Park later on, but they’re a game bunch & you can possibly imagine them getting down with the locals to Koma Zelal. Possibly.