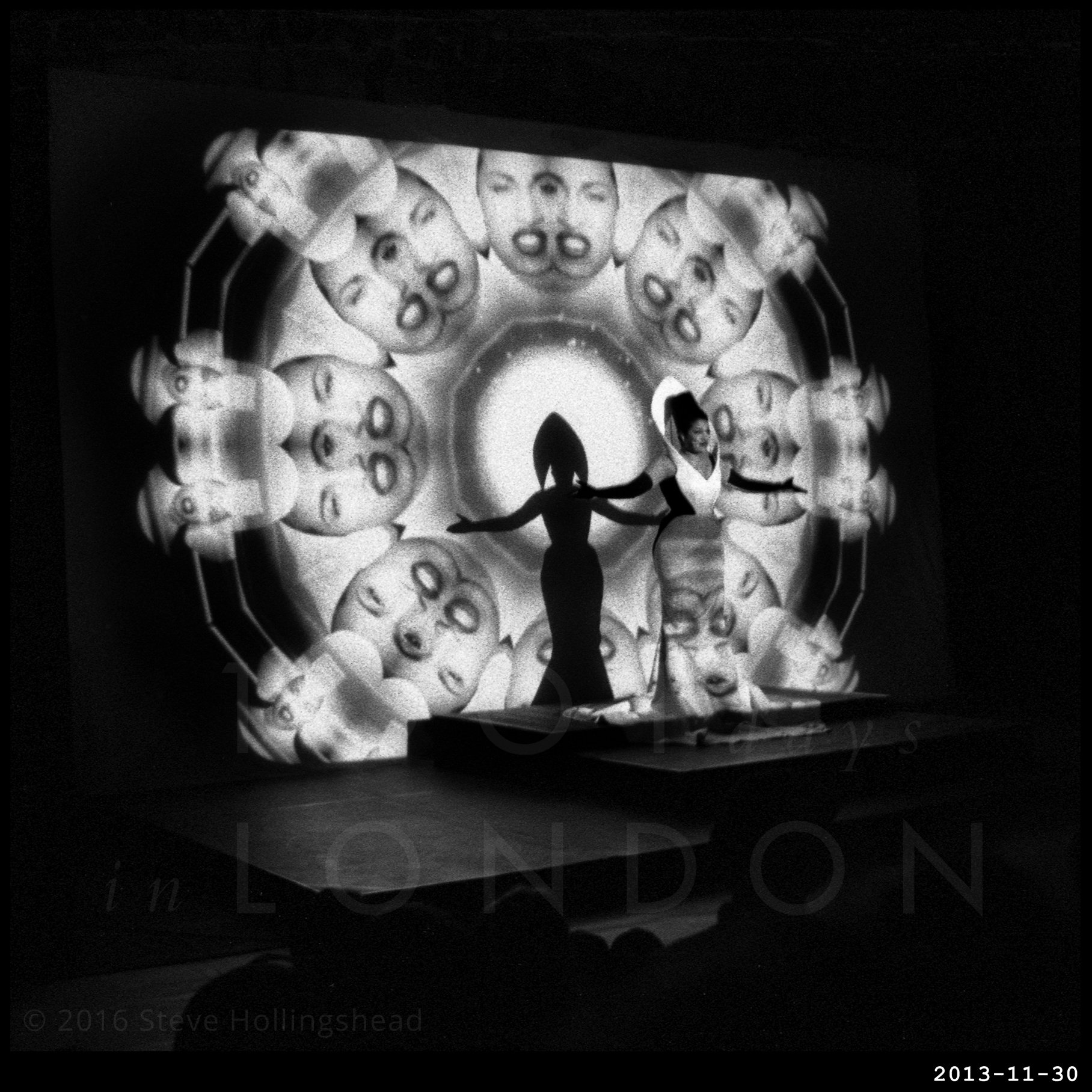 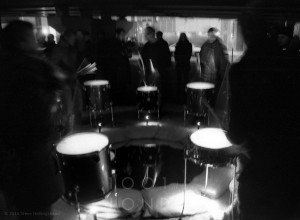 Following all the hoo-ha of the 2012 Olympics and the massive regeneration of Stratford and everything around it, it was only going to be a matter of time before Enterprisng Types began to notice the much-neglected area around where the River Lea finally decides to mix it with the Thames.

Most people who aren’t of the West Ham persuasion probably only come across Canning Town as they journey to the Excel or Westfield, and if they actually leave the station, the immediate presence of the A13 flyover doesn’t exactly set the heart soaring. 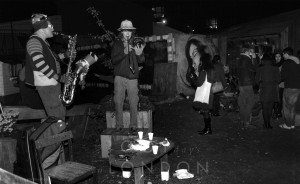 But anywhere near water is pure gold to developers (as TFL had the foresight to realise when they built the station) although some of the sales blurb can sound a bit desperate – especially with unhelpful publicity like this. 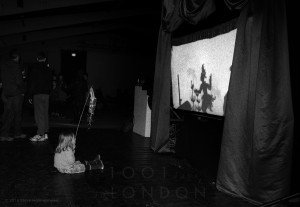 Meanwhile the locals attempt to make the most of the area, here providing a collection of linked activities spread around the area as part of Light Night. 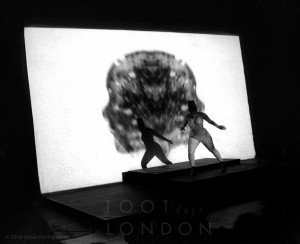 There’s drumming and stuff under the flyover, and music and refreshments to be found at the inspiring Caravanserai encampment (since ‘up-cycled’ to various worthy ventures) but the bulk of the fun is to be found at the former bakery home of the House of Fairy Tales (whose work we’ve come across before), where Gavin Turk (yes, that artist fellow) is spinning the discs and there’s a mesmeric performance by the extraordinary Bishi and her psychedelic projections.