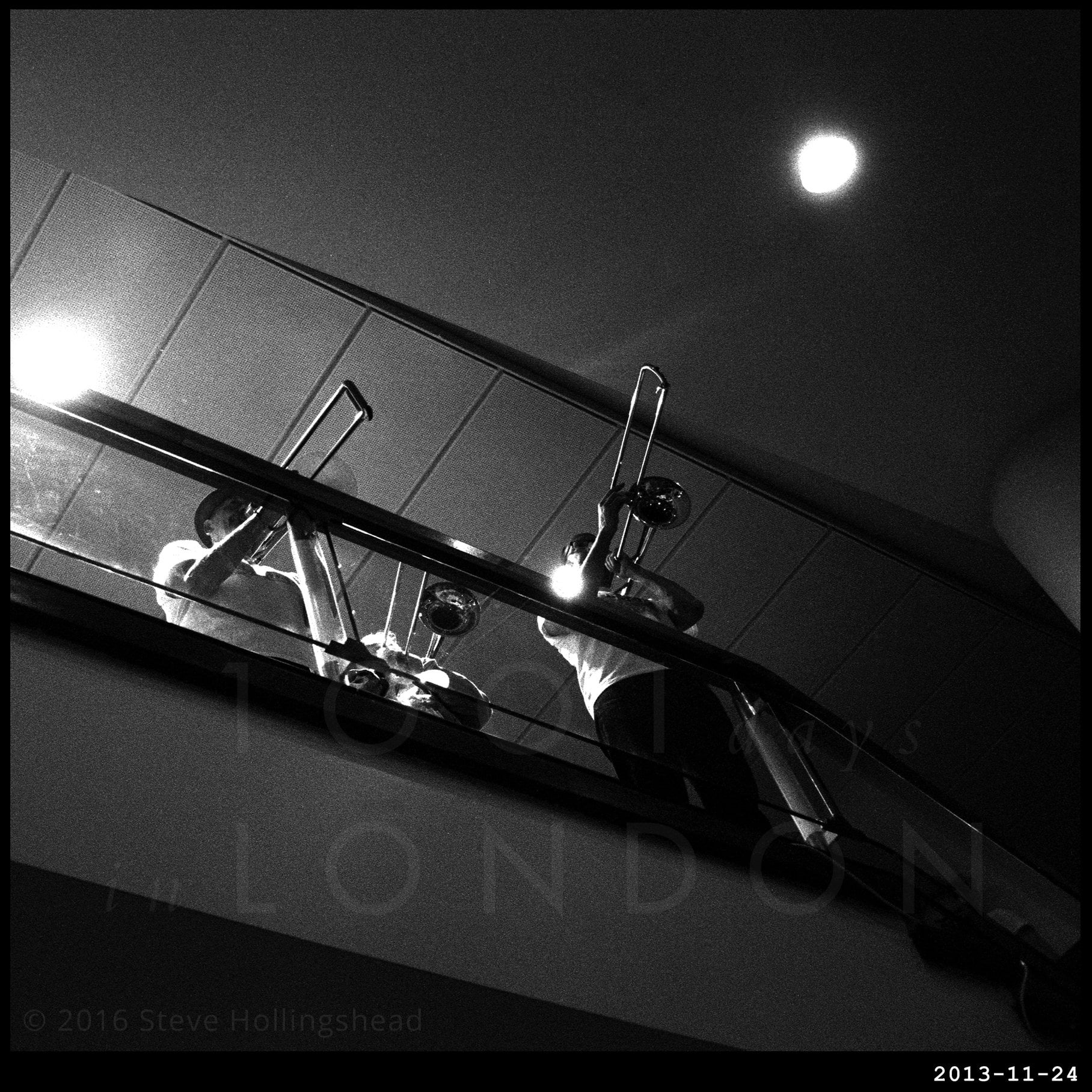 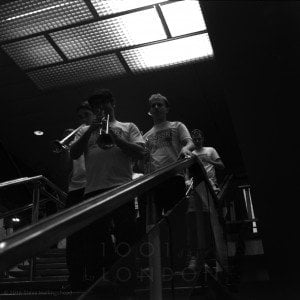 Born out of the remnants of the Camden Jazz Festival, which could be traced back to the 1970s, Serious Music (with a bit of help from the London Arts Board) instigated the London-wide version in 1993, taking in some of the best national and international musicians and utilising venues small and large across the capital. 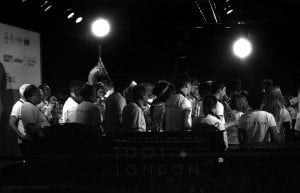 2013 has it reaching its 21st birthday, and to celebrate we get to have a free all-dayer in the Festival Hall, which is just the kind of thing they’re rather good at here. 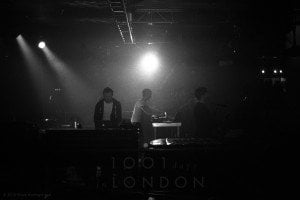 One of the acts taking part is Jason Yarde’s brainchild Bold as Brass: a 100-strong gathering of mostly non-professional musicians, who, having worked on his composition at nearby Morley College, announce themselves from various corners of the building before making their way to the main stage for a rousing finale [I can’t seem to find any live record of this, but he does do something similar with a bunch of Cork folk in 2015 – probably regretting the outdoor setting]. 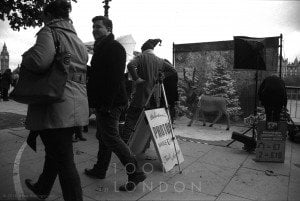 We also get a set from Kormac’s Big Band, who look pretty techno in this pic, though they actually sound like this. And if you have time to kill between jazz performances and workshops, there’s always the World Press Photo awards exhibition to get you thoroughly depressed. Alternatively, you could go outside and have your photo taken with a reindeer [disclaimer: quite possibly not a real one].