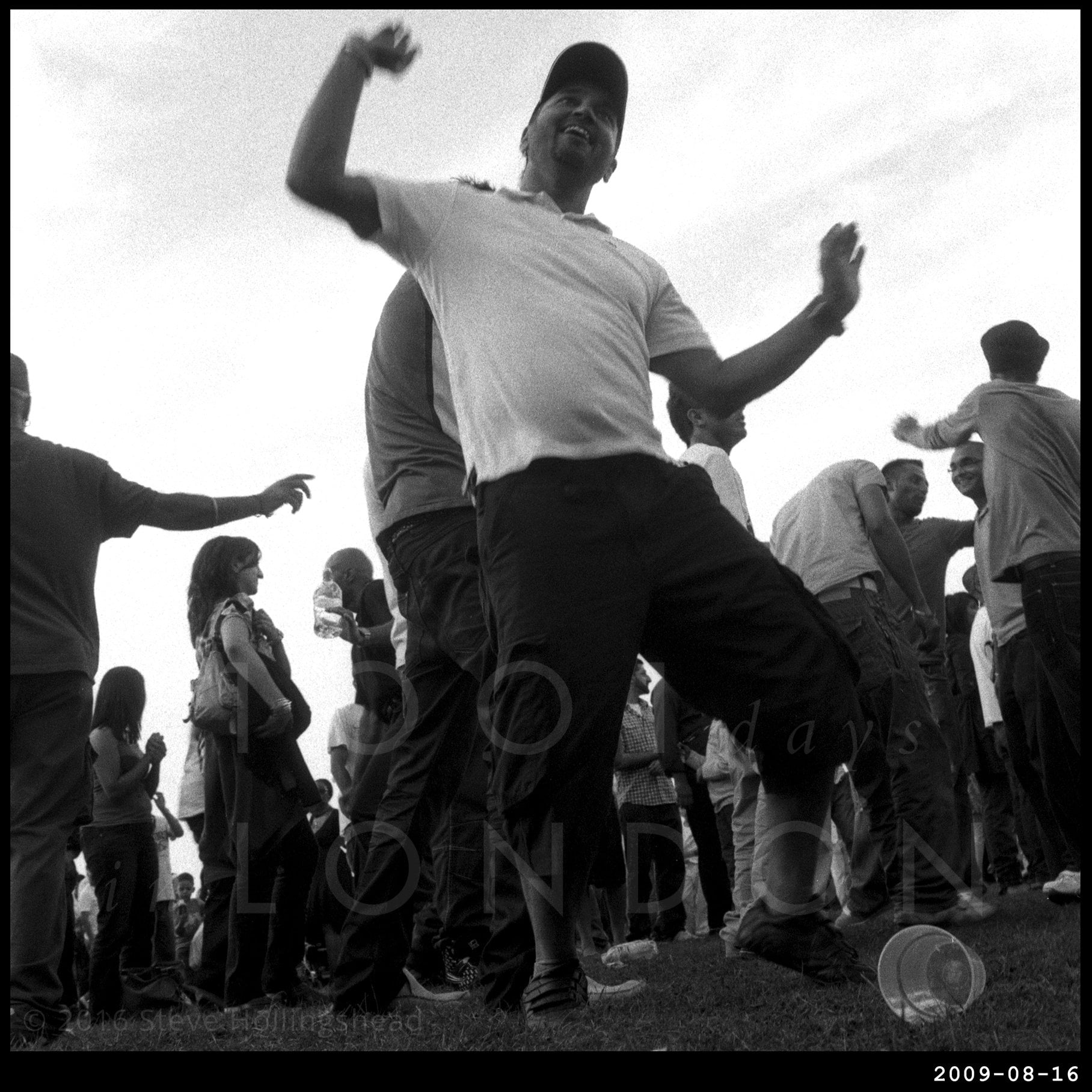 As this project develops it’s inevitable that there are going to be quite a few ‘revisits’ to a number of events, some of which may have a very different story to a previous post of the same event from another year, and, well… some won’t. 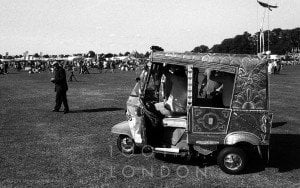 That’s not to say the London Mela in Gunnersbury Park in 2009 was identical an experience as the one in 2012 [or vice-versa, in a chronological sense] – obviously it wasn’t – it’s just that most of the relevant and informative links can be found in that post. Except, of course, the event is [since 2016] no longer being held in Gunnersbury Park due to the council having more pressing financial obligations, leaving the opportunity for a major private landlord to take up the baton. I suspect we may be seeing a lot more of this in future. 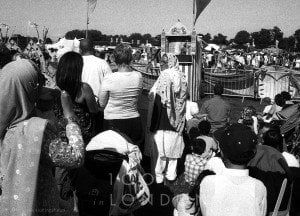 So what’s different in 2009? Well, I am a bit surprised to find a Punch and Judy presentation pulling the family audience in – just goes to show cartoon psychopathic male violence pretty much translates easily into any culture, I suppose. 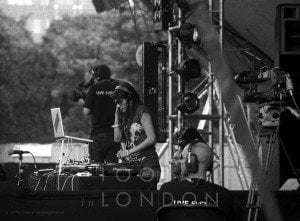 On the other hand, one of the main draws on the main stage, alongside musicians of all different styles, (and what the chap in the pic is evidently enjoying) is a set from the highly regarded DJ Kayper, proving, even in Asian culture, it’s not exclusively a man’s world on the turntables. (Incidentally, the BBC Asian Network website actually has a fair amount of stuff archived from the day’s musical goings-on).