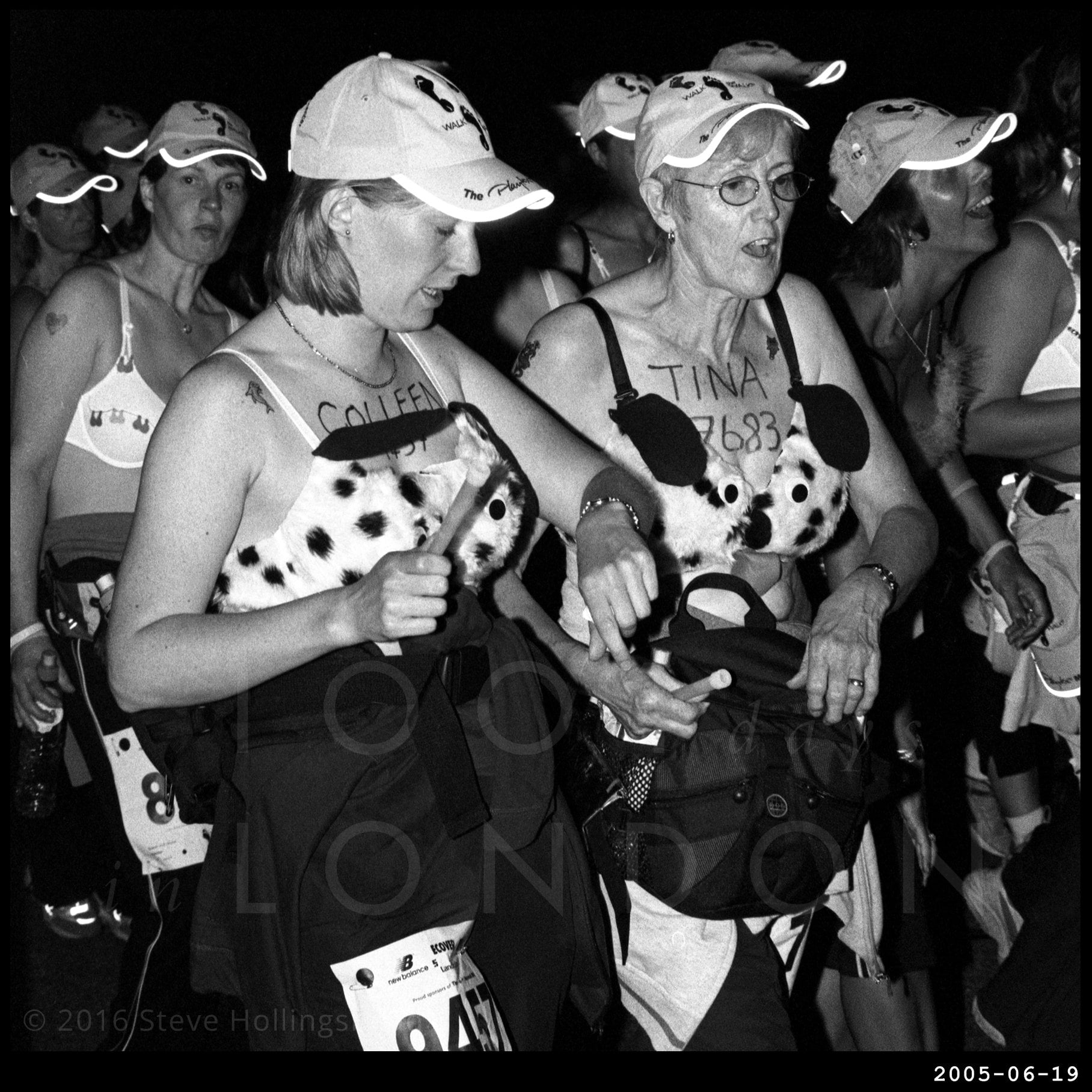 [Technically, this event started on the 18th, but as the photo was taken after midnight, we’re giving it the Sunday slot]

Ok, let’s get this out of the way first: we’re not talking about this type of Moonwalk, and certainly not this type. We’re talking about an overnight marathon being walked through central London under the moonlight, although how much of that you’d be aware of in the city’s brightly illuminated streets is anybody’s guess. 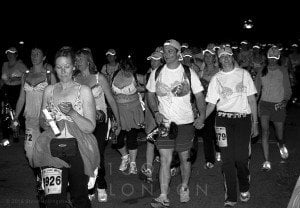 What started in 1996 with a small group of individuals led by Nina Barough walking the New York Marathon in their bras to raise money for charity has now become a multi-million pound enterprise, with some 13,000 women (and a good few men) taking part in a nocturnal power walk/stroll in aid of Breast cancer charities – many of the participants having had direct or indirect experience of the illness itself.

And so, here’s a bit of a history of the event (at this time known as the Playtex Moonwalk), what it’s like in the warm–up and at the start; a participant’s view and the weary dawn finale. Oh, and not really a specifically relevant song, but we do like the Selector. 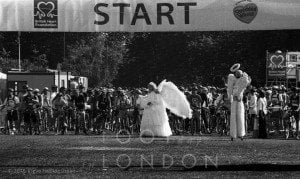 At about the same time (in the morning, that is), a few miles to the south, thousands more individuals are about to embark on another grueling challenge, this time cycling to Brighton (I’m not aware of anybody trying to do both events). 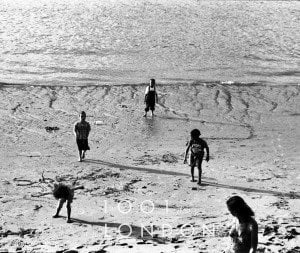 The more sensible amongst us retreat to the South Bank, where the low tide has brought about an impromptu beach party, which this family appear somewhat reluctant to leave.