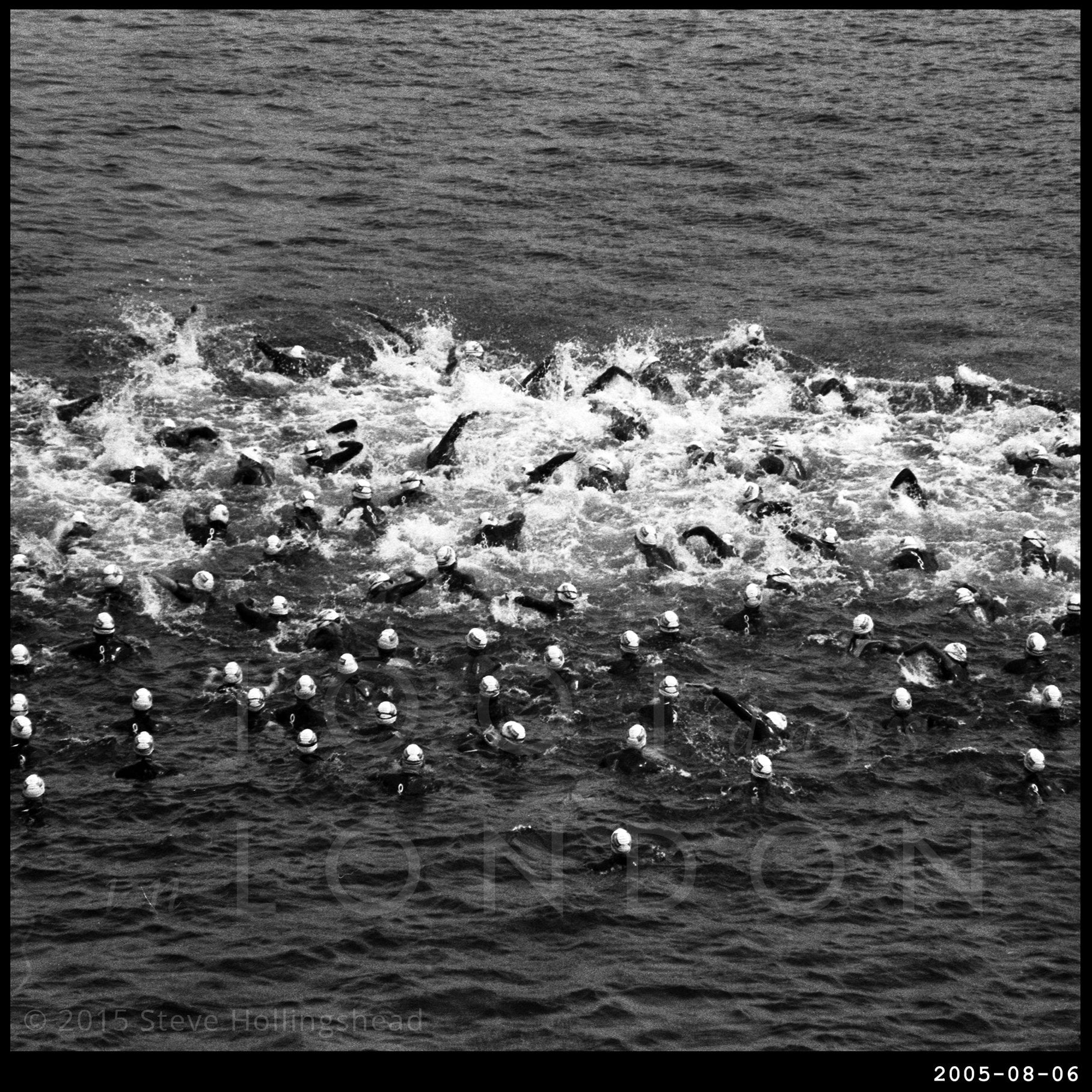 Fitness fanatic that I am (ahem), I haven’t quite got around to attempting the triple torments of physical endeavour that constitutes a triathlon. Or even one of them, to be perfectly honest. So hat doffed to those masochists here at the Excel Centre by the old Victoria Dock way out East. The perfect location to combine swimming, cycling and running in a comparatively compact area without unduly inconveniencing everyone else. Blogger James Mullarkey managed to do it, it seems. 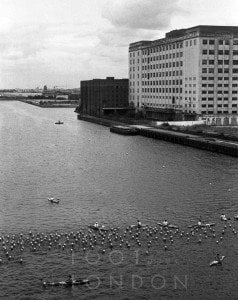 These docks were carved out of marshland in the mid-19th Century, and, alongside royal partners Albert & King George V docks, formed a major part of London’s Docklands for most of the 20th century. Hitler, of course, did his best to blow them to oblivion, but it was containerisation and the emergence of Tilbury Docks downriver during the 70s that properly killed off London’s docklands, with only the glorious relic of the Millennium Mills building left as a reminder of the glory days. And of course that’s soon to be redeveloped as well.

The empty docks were then famously utilized in the legendary Long Good Friday, and became the venue for a hugely popular, if soggy, Jean Michel Jarre concert in 1988. The cable car probably might have had some purpose then.