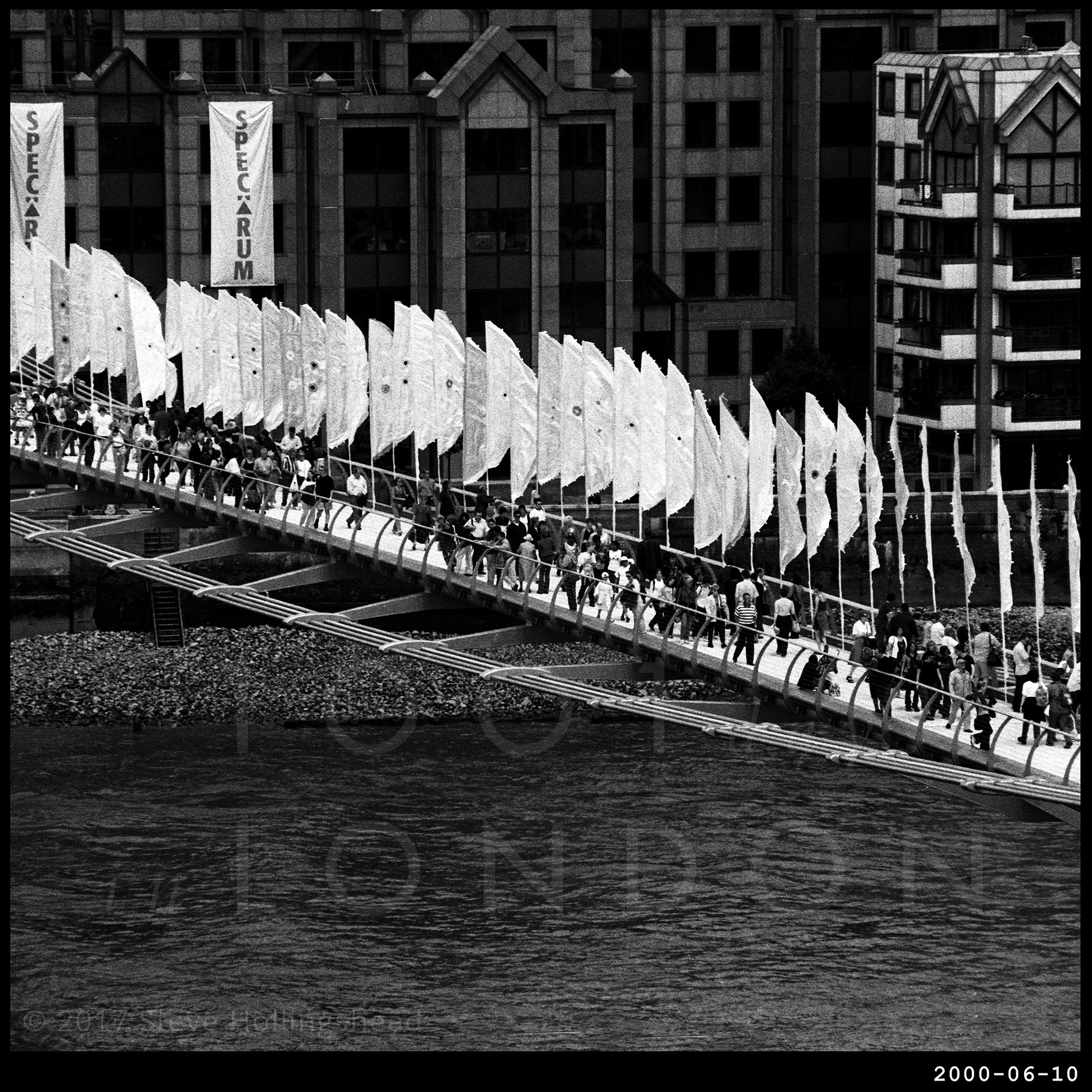 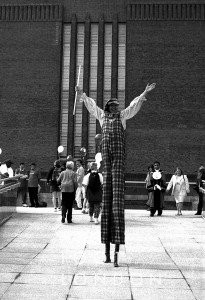 Now there’s a cunning piece of marketing opportunism: the first new pedestrian bridge to span the Thames in the centre of London for over 100 years is about to open with great fanfare – so why not allow a charity to make the most of it by giving it an hour or two’s head start?

Thus, all of us too impatient for the official opening can get onto the shiny new crossing before the hoi polloi by contributing to the coffers of Save the Children and proceed to carry on up and down and across the river on a 10 mile ‘sponsored’ walk. And you get a free t-shirt & balloon thrown in. All jolly exciting. 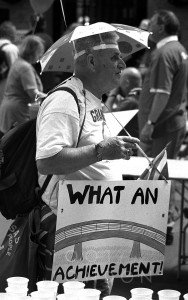 In fact it’s been an exciting few months all round in this particular neck of the woods, what with the London Eye, Tate Modern and the Jubilee Line all creating a bit of a buzz for the south side of the river. Can’t see it catching on, long term, though…

Anyway, having heroically completed the ordeal of the 10 mile walk, it’s slightly galling to have to join the thousands of ordinary folk queuing up to get onto the bridge, in order to get back to base. On top of that, the long walk appears to have been more taxing than anticipated, as crossing back again is strangely unsettling – it’s almost as if the bridge itself has started to wobble [Call that a wobble? This is a wobble]. 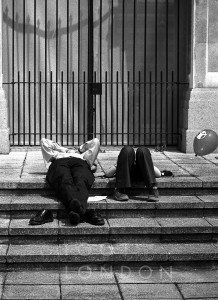 Two days later the bridge is closed again for some inexplicable reason, and it remains that way for another 18 months or so [and it still all came in at about a tenth of the cost of that pointless folly proposed a few hundred metres upriver from here]. 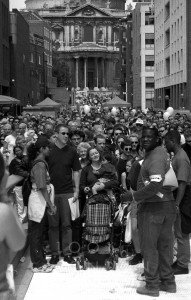 Can’t say I spotted Joanna Newsom dragging her instrument around the route during the afternoon – game girl that she is – but the occasion obviously inspired her so much she wrote a song about it.