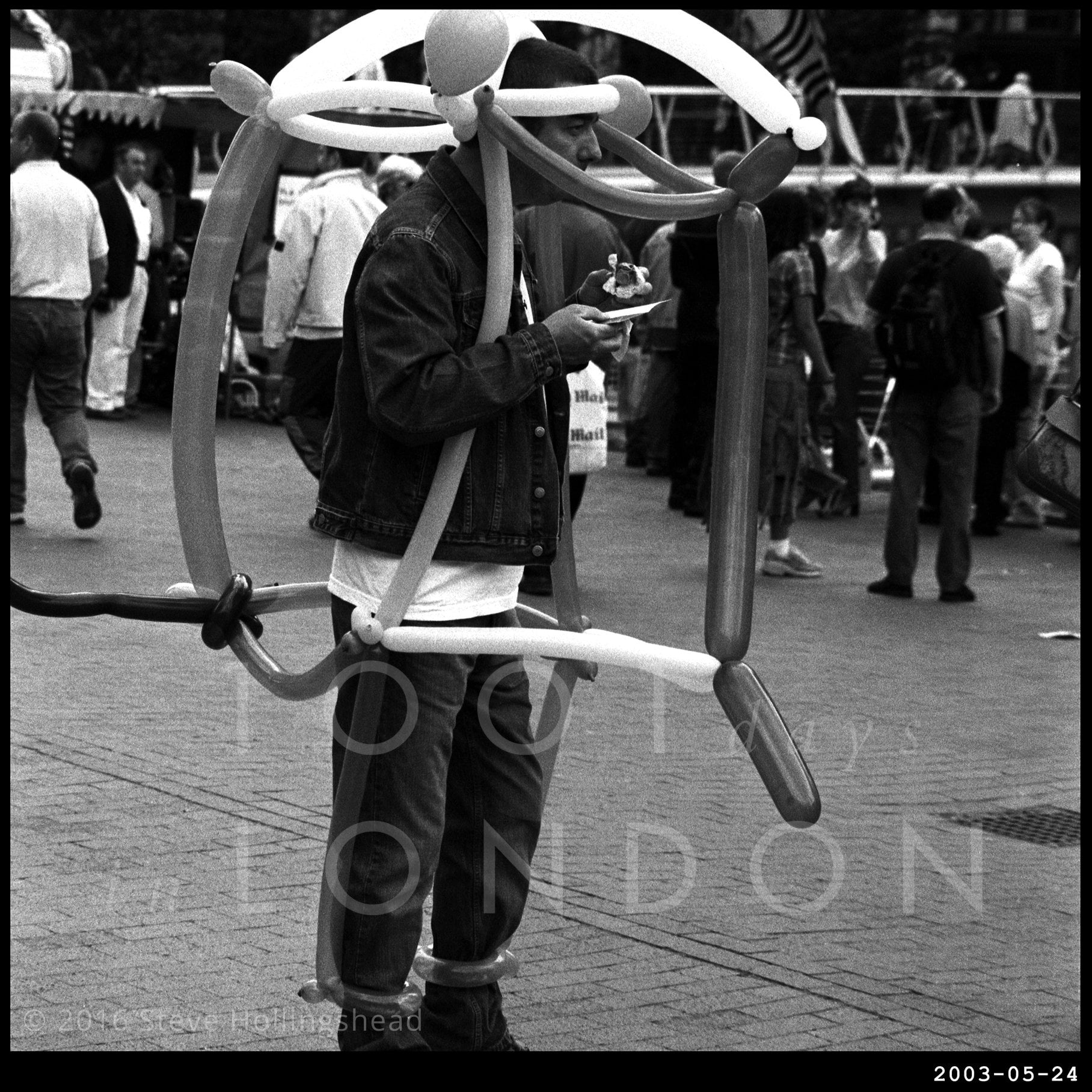 Ok, it’s not technically an island, and it’s not full of dogs. However… when the West India Docks were first carved out of the marshland on the peninsular north of Greenwich early in the 19th century to give ships much needed berthing space, it also created a short cut to the ever-expanding docklands in the city, thereby creating an island in what was left of the peninsular to the south. The dogs bit is still a bit of a mystery to be honest. 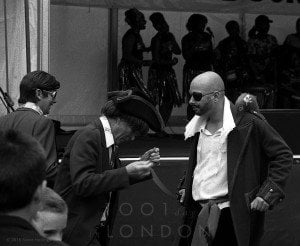 Anyway, some 200 years later, with the docks all Gone East and the island rapidly turning into the giant Lego-land it is now, the estimable Museum of London managed to get their mitts on a Grade I listed warehouse in West India Quay and converted it brilliantly into a museum specifically celebrating the city’s commercial maritime history, which frankly has been fundamental to London’s success as a trading city over the centuries. 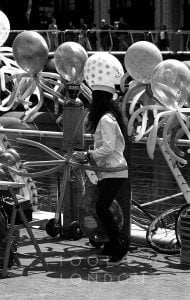 So to celebrate the opening the museum put on a bit of a themed street party: so as well as appropriate music there were working vessels, watermen, pirates, sailors and divers; Elvis, obviously, and, er, balloon modellers.

Oh yes, the sculpted inflatable has been a noble but much neglected part of history as a trading nation. Well, maybe it hasn’t, but it does give an excuse to link to some slightly more adventurous balloon creativity, to a couple of magic moments in balloon movie history, and, of course, this.