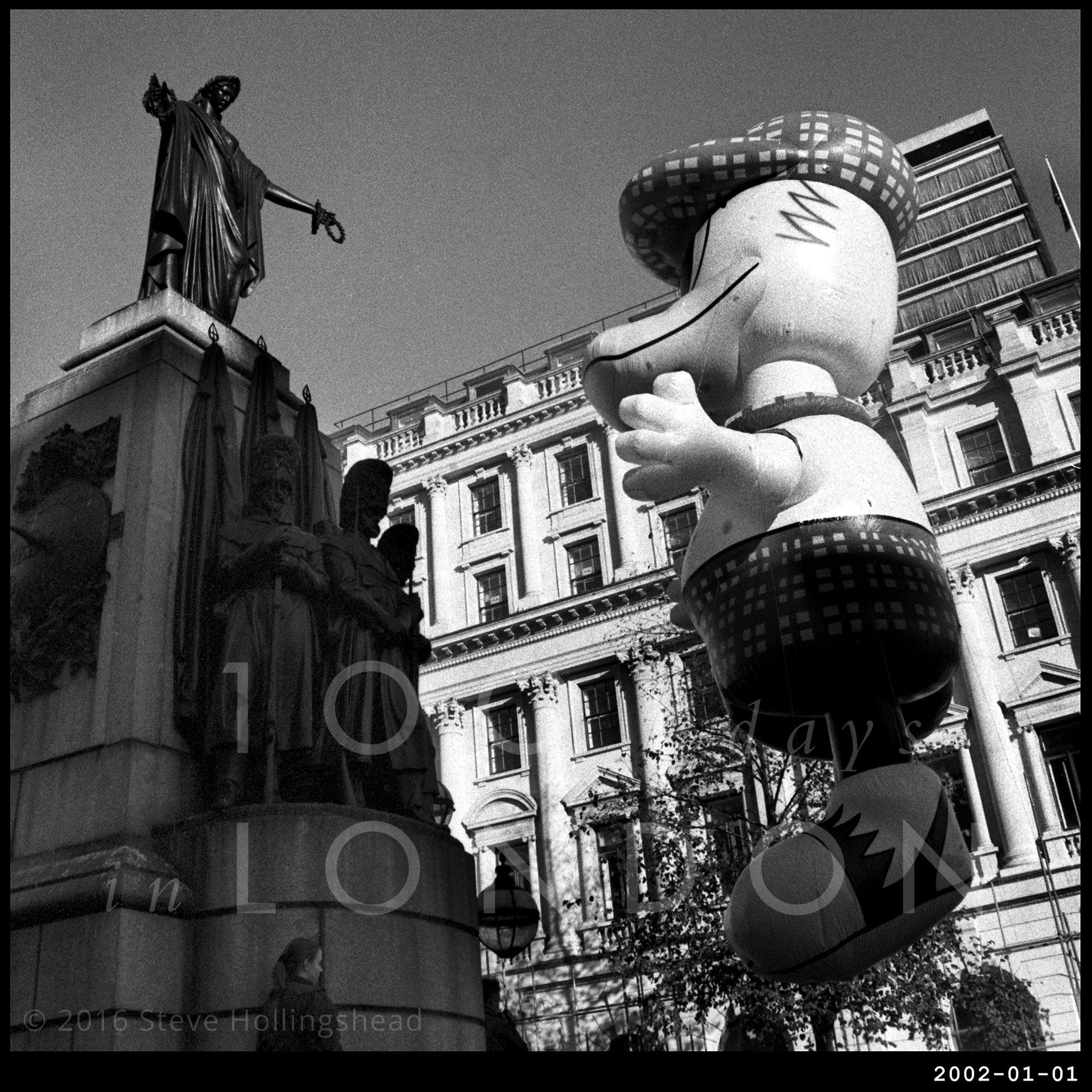 You wouldn’t normally associate the first day of the year in London as a particularly attractive proposition: the grim winter weather is just beginning to properly set in and the bubble of artificial wellbeing that had been engineered to reach full hedonistic euphoria the previous night will have well and truly burst by now. And most of the shops are shut.

So it’s not altogether apparent how and why London’s New Year’s Day parade has, in the space of a mere 30 years, become the most popular of it’s kind in the world. Visitors (who probably hadn’t spent most of the early hours trying to find their way out of Hackney Wick) come in their thousands specifically to witness this (and some pyrotechnics, presumably): a curious merging of cultures dominated by professionally drilled and scarily enthusiastic UCA Majorettes (as if we couldn’t produce our own version…) and high school marching bands interspersed with occasionally bizarre creative efforts from all 32 cash-strapped London Boroughs, with the odd costumed character and vintage vehicle thrown in. What’s not to love? 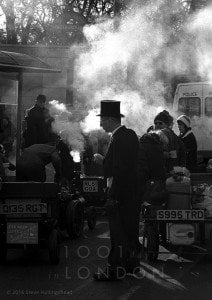 Incidentally, you shouldn’t really see this image as some sort of metaphor presenting the noble, self-sacrificing & heroic Britannia (in the shape of the Crimea Memorial) falling for the embrace of unstoppable rampant capitalism, represented by Donald  Duck (well, you can if you like…) – I just thought it was a fun juxtaposition.

And there’s some appropriate music, of course.