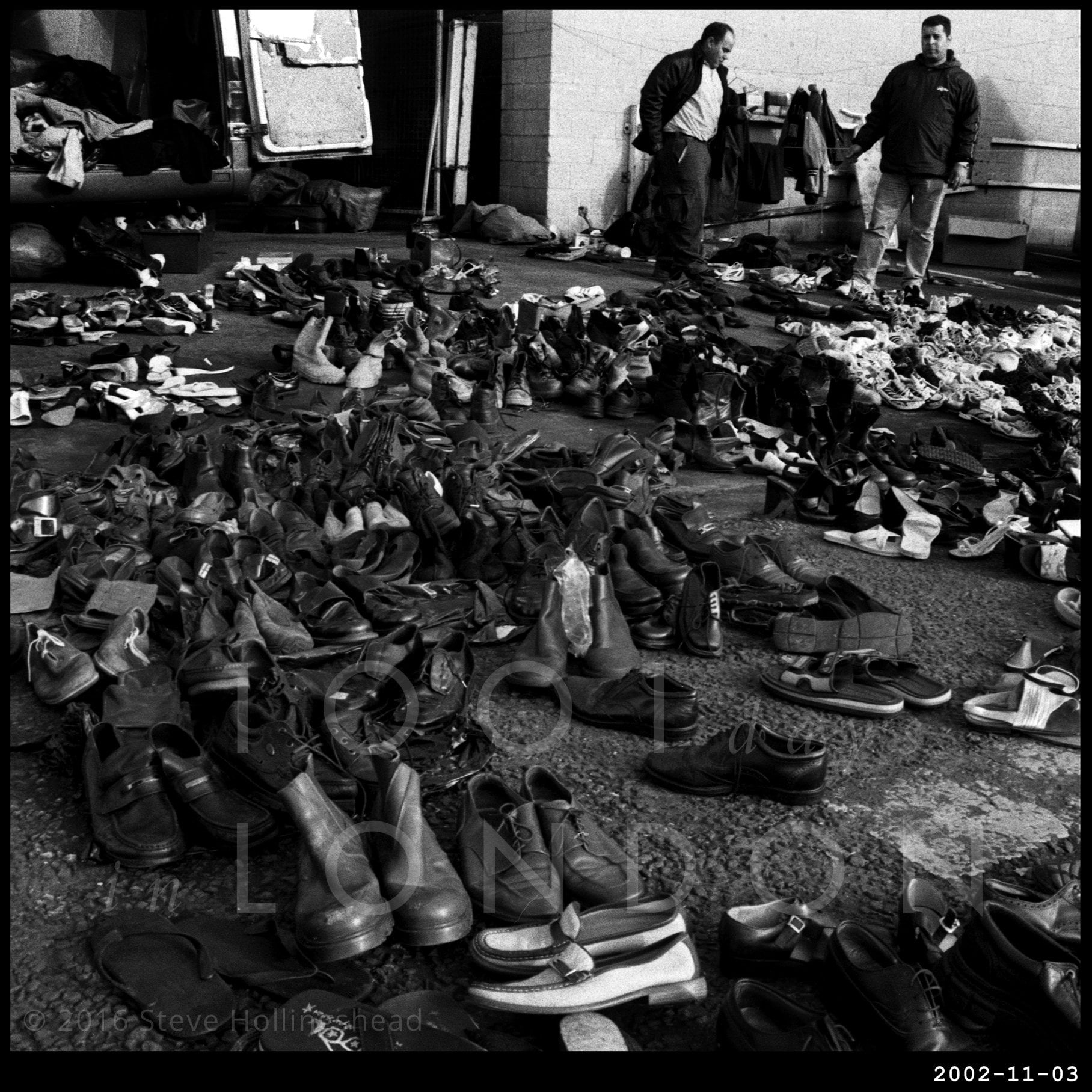 So, where do we start here… ok, this is Nine Elms Market, also known as Vauxhall Market, taking place in New Covent Garden Market, which isn’t in Covent Garden at all, and isn’t all that new either, and in fact is about to be rebuilt as part of a massive new redevelopment (yep, that word again) after which it will presumably be called the Even Newer Covent Garden Market, or something along those lines. 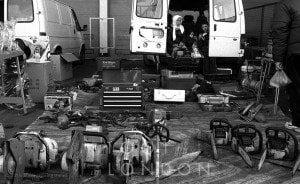 The chances of there being room for the long established Sunday morning car boot fair when’s all done and dusted must be pretty slim (especially if the experience of Wembley is anything to go by) – you can’t really imagine the new locals nipping in to pick up a bargain pair of second hand shoes or an old chainsaw. That’s depending on how many of the ‘new locals’ ever bother to set foot in their new ‘homes’ in this bijou quarter of the massive Nine Elms Investment Opportunity Neighbourhood (as we like to call it) in the first place. Even the official market people are worried. 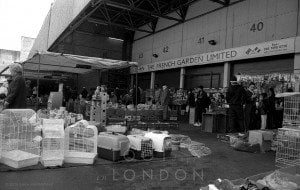 Yes, I know the whole area has been something of a grim alleyway between Vauxhall and Battersea (and ripe for development) for years, but with a few hundred of the 20,000 properties being ‘affordable’, it looks as though the days of Ragga Ruggie strutting his stuff on a Sunday morning are numbered.

Jamaican Dancehall a bit heavy going for you? Here’s a bit of Peter Sellars instead, then.