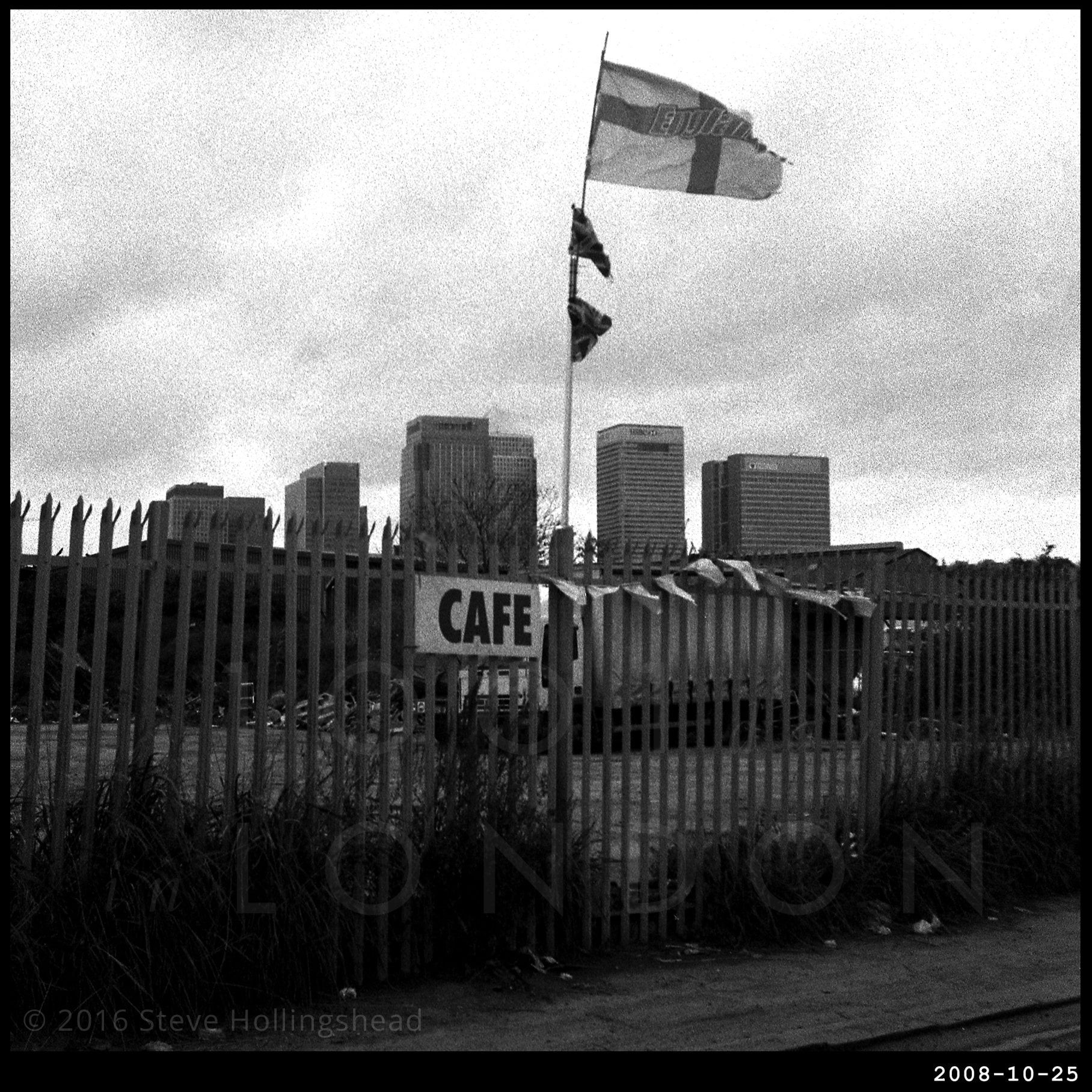 Wonderful as it is to be able to walk with barely a detour for vast stretches of the Thames riverside [not that the public’s right of way is in any way guaranteed long-term], the parts of it that still remain largely untainted by characterless ‘redevelopment’ are diminishing rapidly. 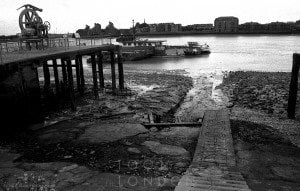 For anyone interested in the city’s recent maritime history, the walk from Greenwich’s tourist centre by the Cutty Sark eastwards towards that Giant Tent Concert Place still has a few elements of photogenic industrial dilapidation to appreciate – as a number of other correspondents have remarked upon. 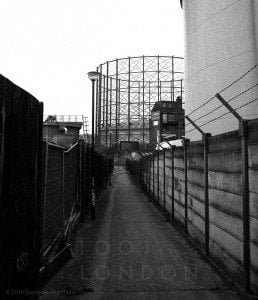 Until recently that included the stretch known as Enderby’s Wharf, which has a fascinating history, an evocative sculpture by Richard Lawrence celebrating it and, if developers get the go-ahead (and when have you ever heard them not) a lovely cruise liner terminal to go with the shiny new development rapidly rising behind it. 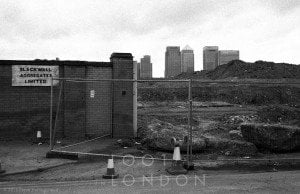 It’s still comparatively industrial farther along (not surprisingly as it’s by the Blackwall Tunnel entrance) though where the café once was is now (I think) a golf driving range, and the area behind Blackwall Aggregates currently houses Alex Chinneck’s ‘A Bullet from a Shooting Star’ – part of The Line sculpture Walk. 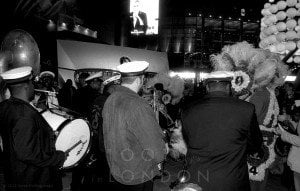 And on reaching the O2 we encounter a very busy New Orleans music festival, including the parading Rebirth Brass Band, who sound like this on their home turf.