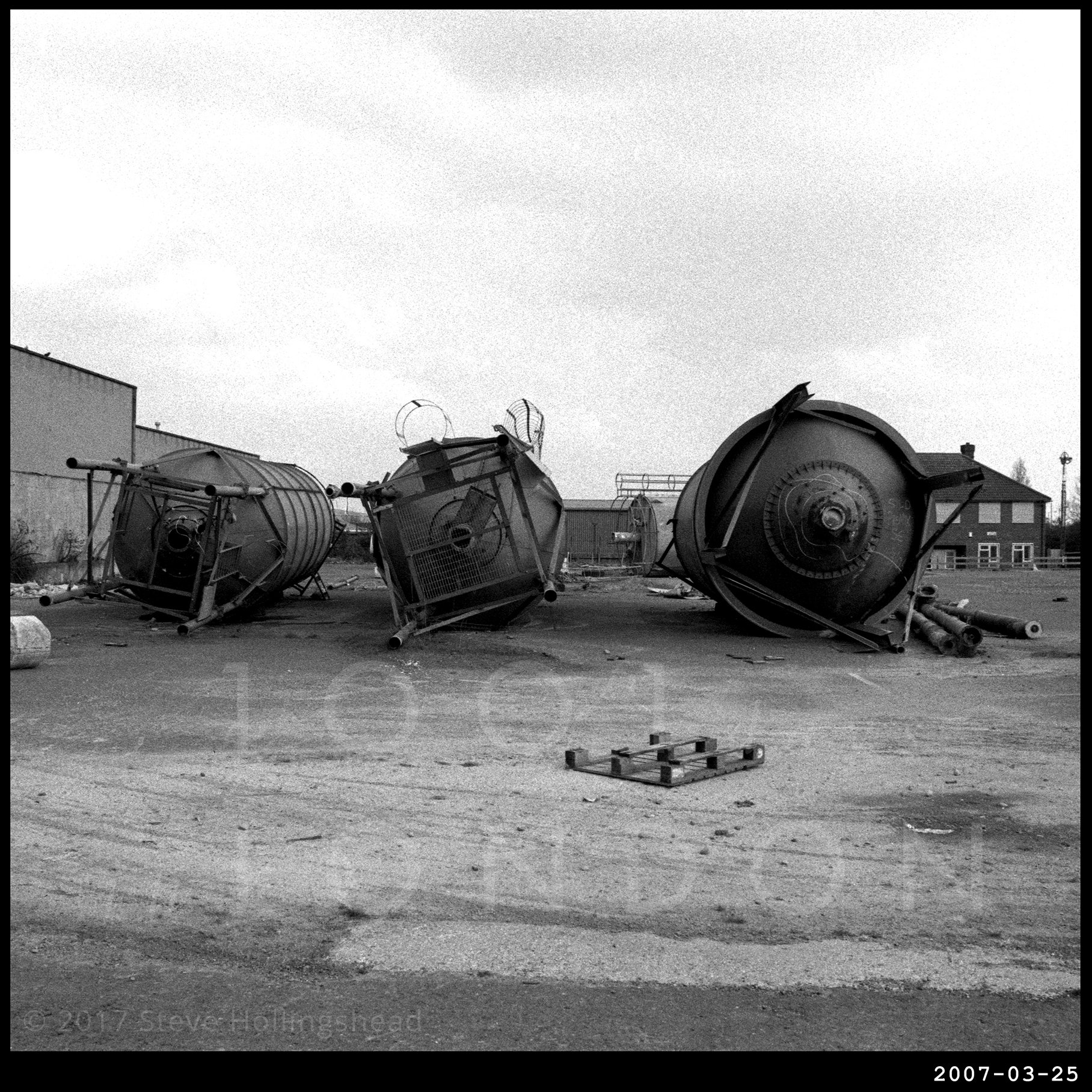 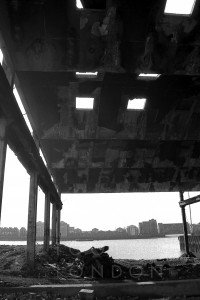 This was just part of the plain old Thames Path back in 2007 when we took ourselves away to the post-docklands wilderness of the riverside between Maritime Greenwich and the Oh-Too. Even then, much of the evidence reminding us what used to make this area tick was rapidly being expunged to make way for much needed Overseas Investment Opportunities, which, as I might have mentioned before, doesn’t help a huge amount with the current housing crisis. Anyway, it’s Olympian Way now, not that many Olympians actually take this path to work, I’d imagine. 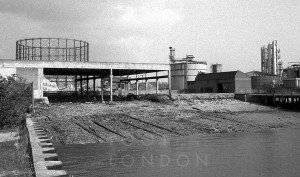 Still, at least now we’ve got a lovely golf driving range pretty much where this image was taken – and that’s the least of the changes taking place in this once-neglected part of the city, whether it includes a new 40,000-seater stadium, or Santiaga Calatrava’s grand vision [eat your heart out Thomas Hetherwick], we’ll wait and see – there won’t be much Industrial heritage to remind you how things used to be here, regardless. Or much social housing either, of course. 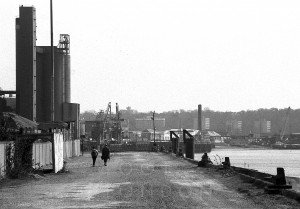 This particular image, incidentally, is here as a homage to the great German photographers Bernd and Hiller Becher, who, to be honest, would have found scant inspiration in these parts had they lived long enough to witness it all. 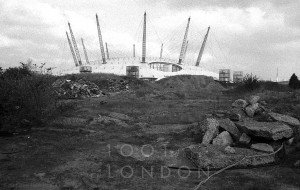 Also on a historical note, those bouncy young popsters Blur made much of their Parklife video just around the corner from here [which is definitely not NW6, by the way…].