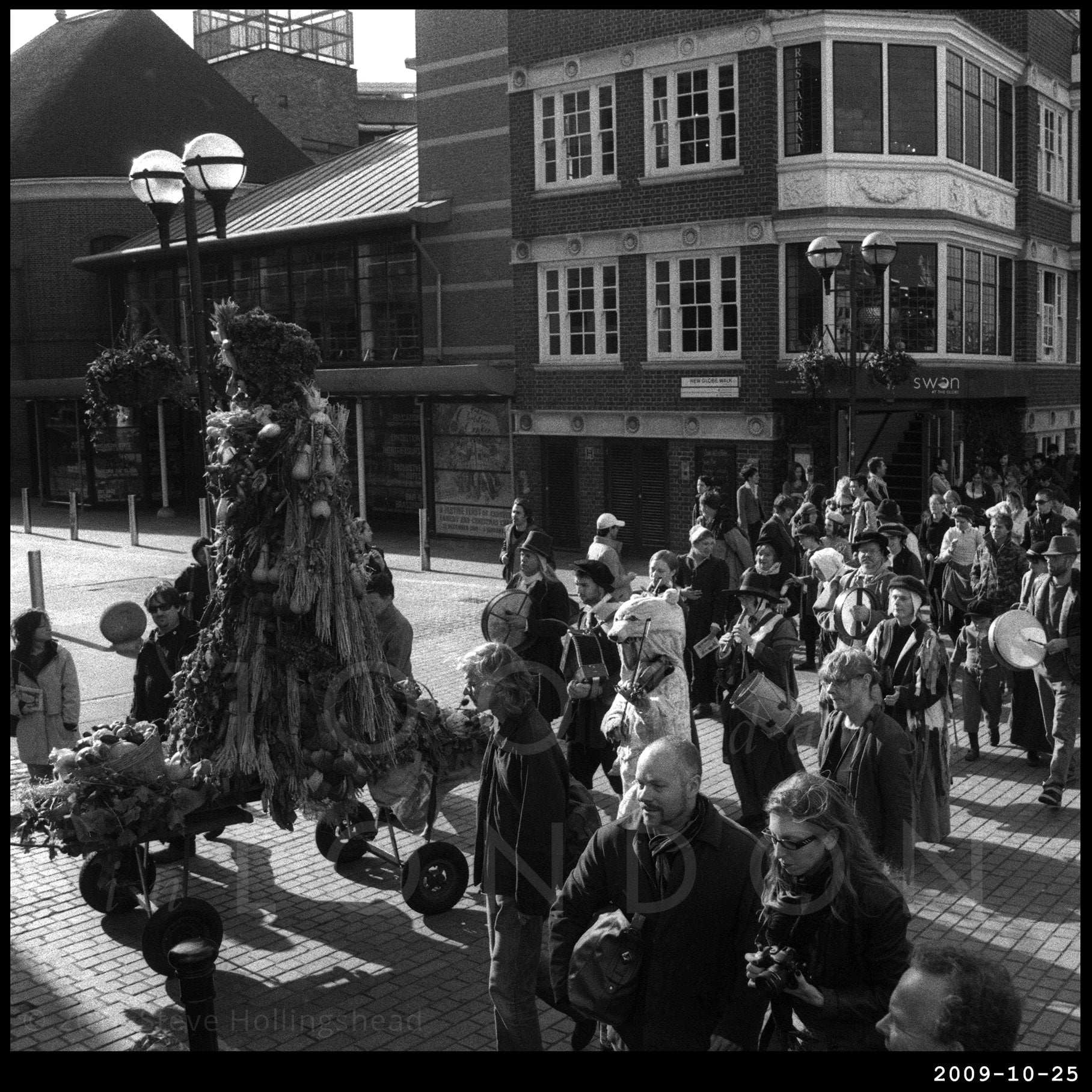 It must be pretty galling to the good people of Bankside to be constantly referred to as a part of the South Bank – it was after all one of the earliest established south London streets and the centre of all things bohemian when the Festival Hall and all its fancy dan neighbours was nothing but a great soggy marsh. 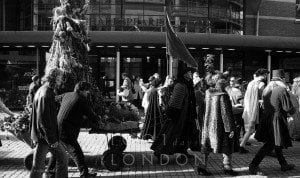 As mentioned before, this little neighbourhood was where North London types sneaked across the river for their entertainment, not that there’s much evidence left to show for it, although there are still a few street names to remind us of what used to be: Bear Gardens – in recognition of the bull & bear baiting arenas which were just as popular as the theatre; Cardinal Cap Alley [which is supposed to be a public right of way, but, strangely, isn’t] – a reference to the inn/brothel, the name of which couldn’t possibly be alluding to anything other than a hat, I’m sure, and Skin Market Place – a former Dr Who location, don’t you know – commandeered, ironically enough, in the building of the not-quite-on-the-right-spot replica Globe theatre. 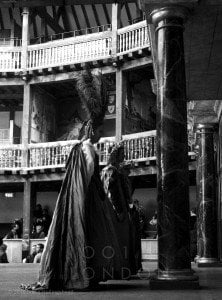 But we still love it, because amongst all the Bard-ie related things they present during the year, they also allow the Lion’s part [this might help…] and their host of followers to come in for a bit of a dance and a preamble to their annual October Plenty extravaganza, before the Corn Queen and the Green Man lead the gathering to that other den of promiscuous indulgence (well, eating-wise, anyway) Borough Market for the rest of the whole shebang, which, seeing as we come back for this every year, we can say more about later. 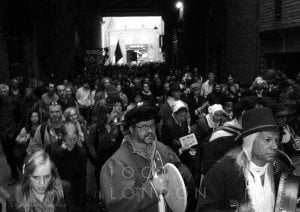 Take it away, Bert…