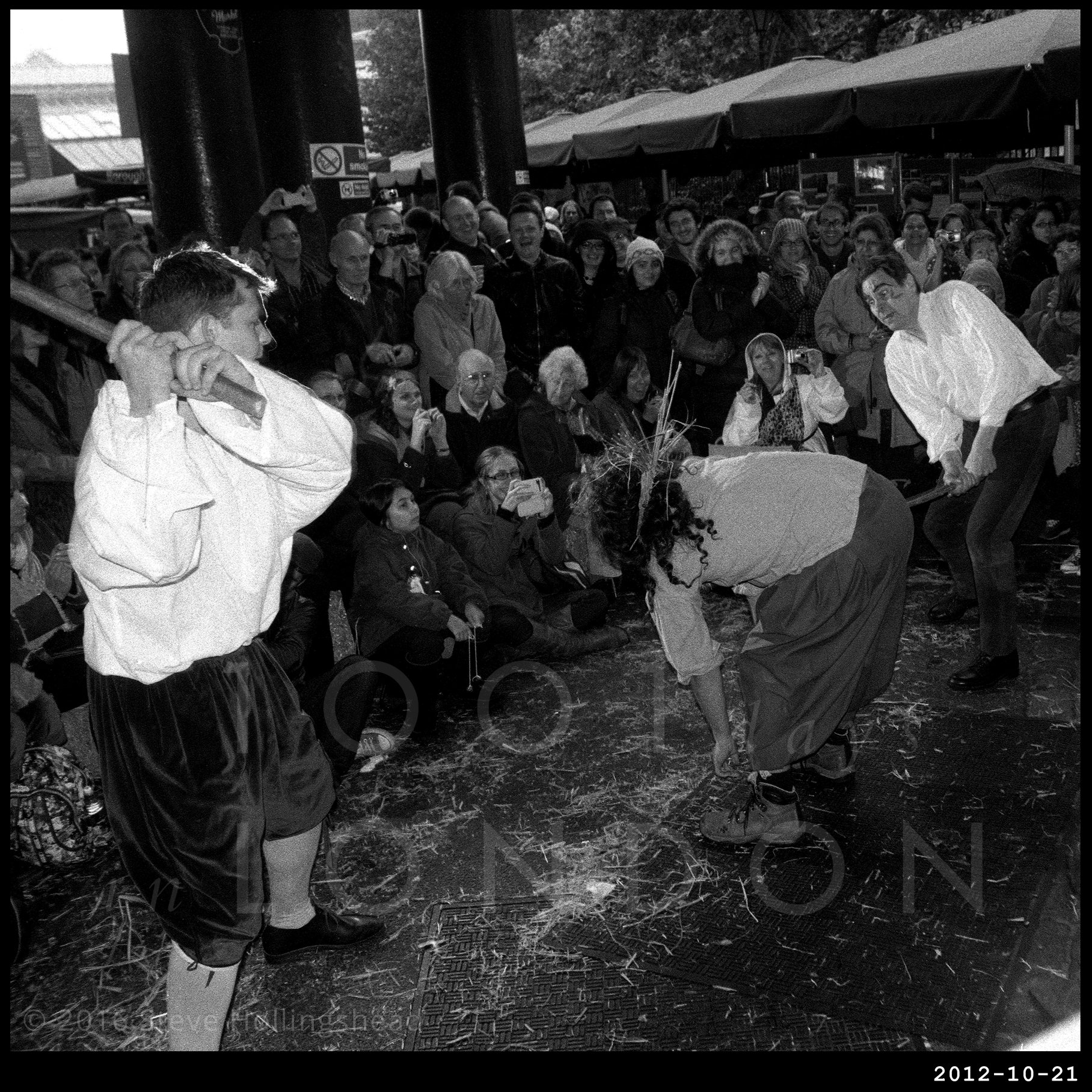 Now, before anybody jumps to conclusions, this isn’t a sick indication of What This Country’s Coming To – in which a large group of spectators have enthusiastically gathered round to enjoy witnessing the brutal beating of a defenceless man. Well, not yet, anyway. The beating here is purely symbolic, and that’s not a man passively receiving the blows here, that’s John Barleycorn. 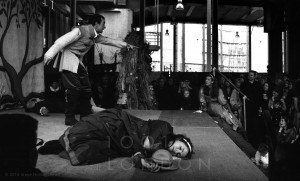 We are (once again) in Borough Market for the Lions Part’s annual harvest celebration October Plenty, and each year a traditional feature of the Revels [alongside the Berry Man, the seasonal theatre performance and the appearance and eventual ruthless dismemberment of the Corn Queene] is the Execution of John Barleycorn – the story, for those who don’t manage to work it out for themselves, of one of the nation’s most celebrated export: beer. 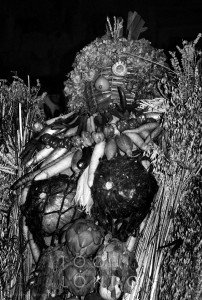 Which is really quite appropriate for the setting: just behind the market is the site of what was once the largest brewery in Europe, and on the other side is the building that was once the great trading centre for Kentish Hops. There’re also some damn fine watering holes in the neighbourhood (though we’ll maybe draw a veil over the VInopolis experiment).

And, bringing it all up to date, down the road in nearby Maltby Street you’ll find one of the centres of the current ‘craft ale’ brewing renaissance. 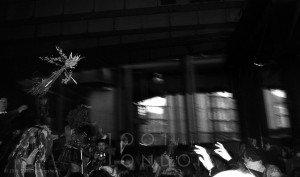 Back to our hero of the hour, though, and there is more than one song celebrating his trials and tribulations, this one from Traffic, for example…