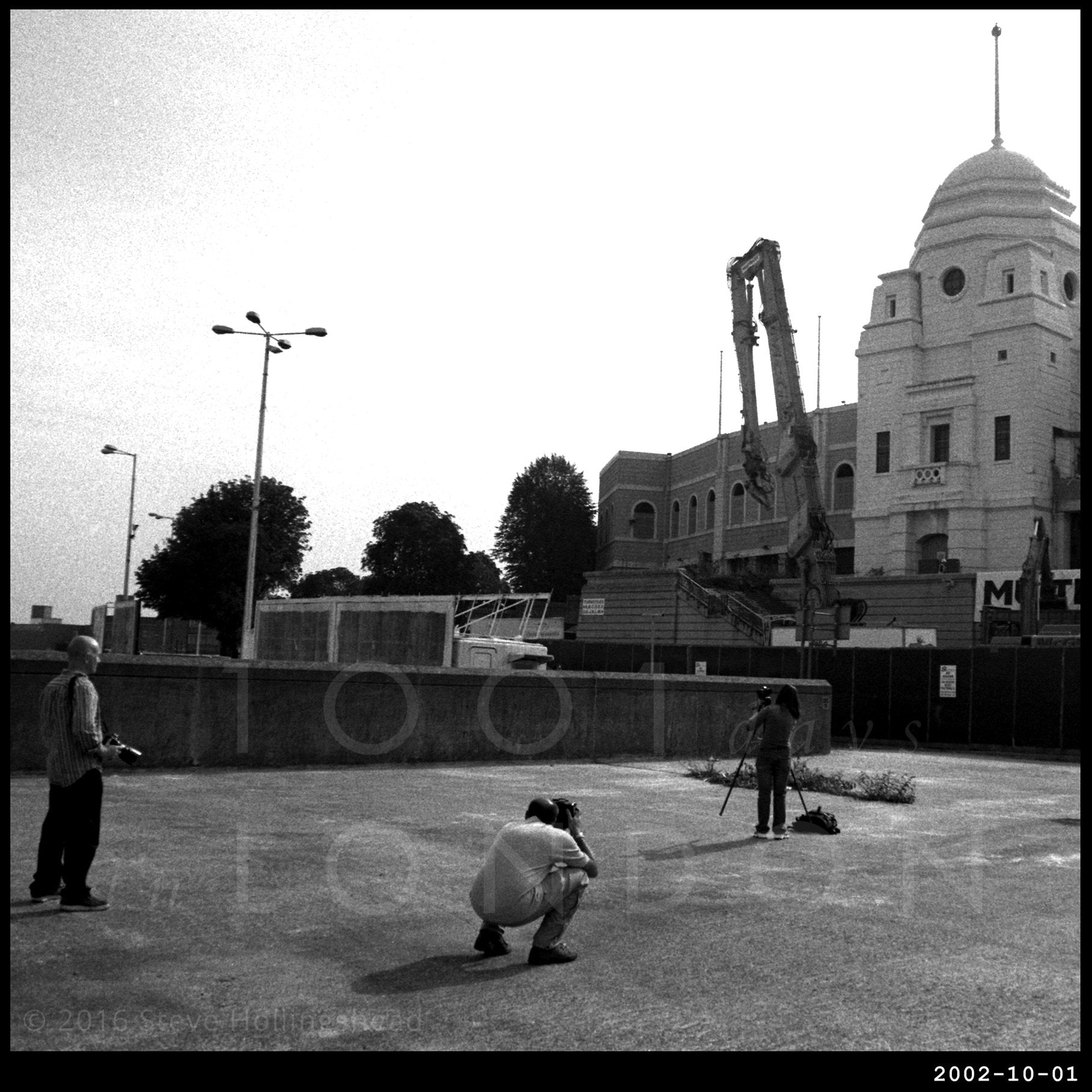 I know this all seems so last century, but the final game at the Old Wembley Stadium did take place in 2000 (and we lost to Germany, obviously). It then took a mere seven years (and at a bargain price, too) before the England team strode out onto the ‘hallowed’ new turf, and following a draw with Brazil, they then lost to Germany again, and so all was right with the world. 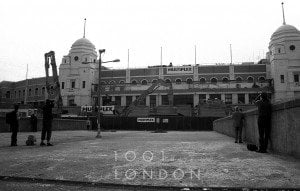 Everybody seemed keen to retain the ‘iconic’ Twin Towers – however, but for the vicissitudes of fate, they might not even have been here in the first place: before the Empire Stadium was built in 1922, the area housed the Wembley Park Pleasure Grounds, where a tower taller than that one in Paris was being constructed. Sadly, it failed to get beyond the first stage, and after the First World War the site was chosen to be the home of the British Empire Exhibition, with a 120,000 capacity stadium as its centrepiece (and even then the stadium was almost demolished a couple of years later). 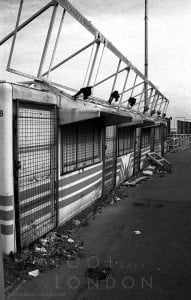 The old stadium had become really quite grubby by the late 1990s and a new build was inevitable. Also inevitable were the delays and the spiraling costs. Still, it gave people more time to come along to pay their respects to the place forever associated with England’s finest moment – at the height of the Swinging Sixties – hence this classy with-it ditty of the time. Sung by a Scotsman.