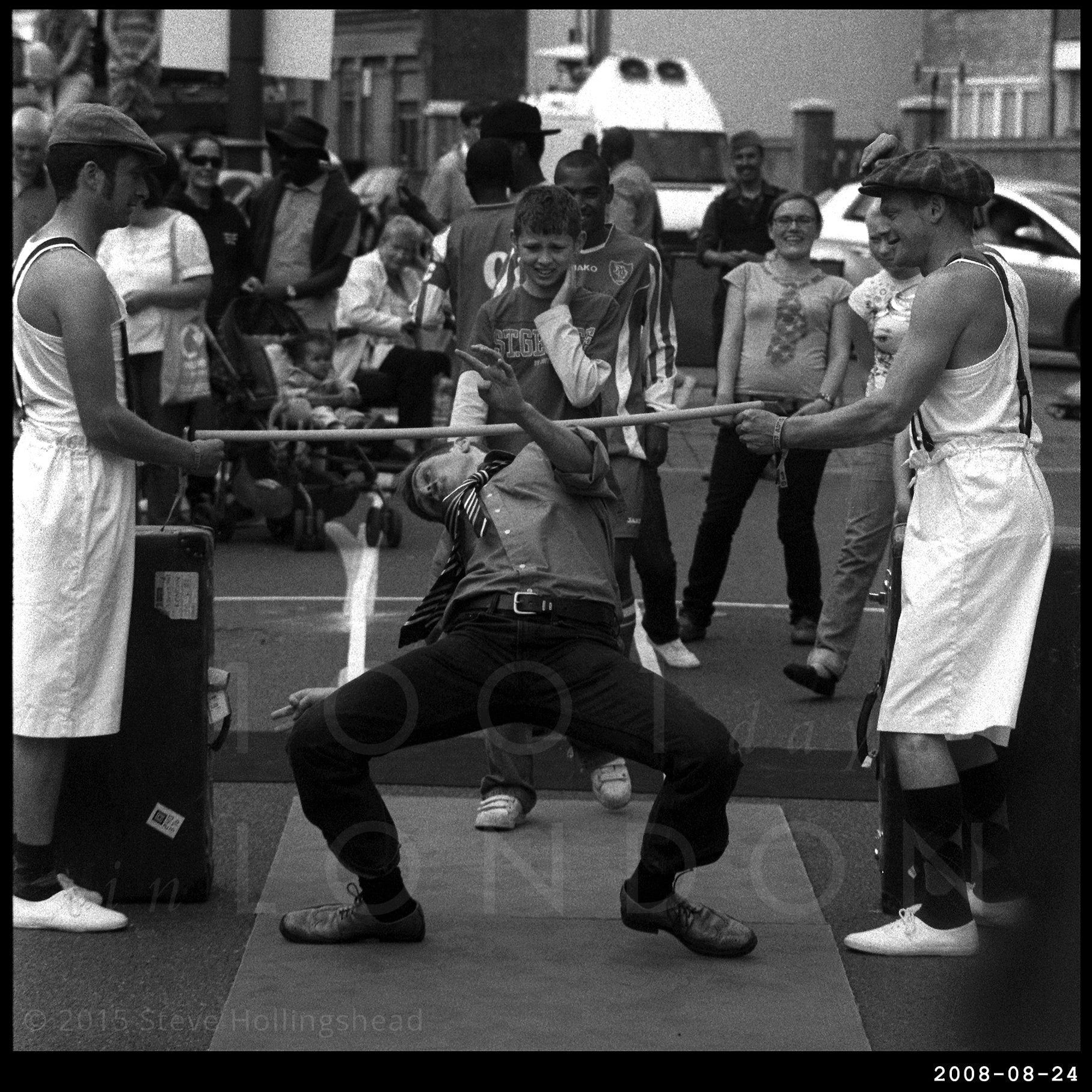 Four years before London’s triumphant 2012 Games – the success of which no one ever doubted (*cough*) – the most expensive Olympics ever came to an end in Beijing with a lavish closing ceremony climaxing with, as tradition dictates, a taster presentation from the next host city. It didn’t exactly fill the nation with unbridled optimism at the time, it must be said, particularly the performance of the City’s new Mayor (… and not for the last time…). Anyway, with the benefit of hindsight, who cares now? 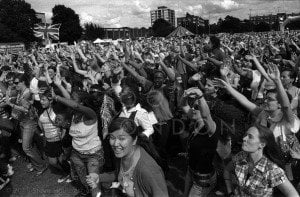 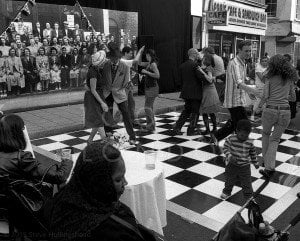 Back in Blighty we were having our own celebrations. There were parties in The Mall & other event-hosting boroughs and cities. In Shoreditch Park (just about in Hackney), hundreds of cheerful spectators spent quite a lot of time rehearsing a hand-waving dance move which was broadcast live on the nations TV screens for all of two, possibly three seconds, whilst nearby at the less trendy end of Hoxton Street, locals enjoyed a Vintage Street Party (in recognition of London’s previous Olympic Games in 1948) & jolly good fun it was, too.