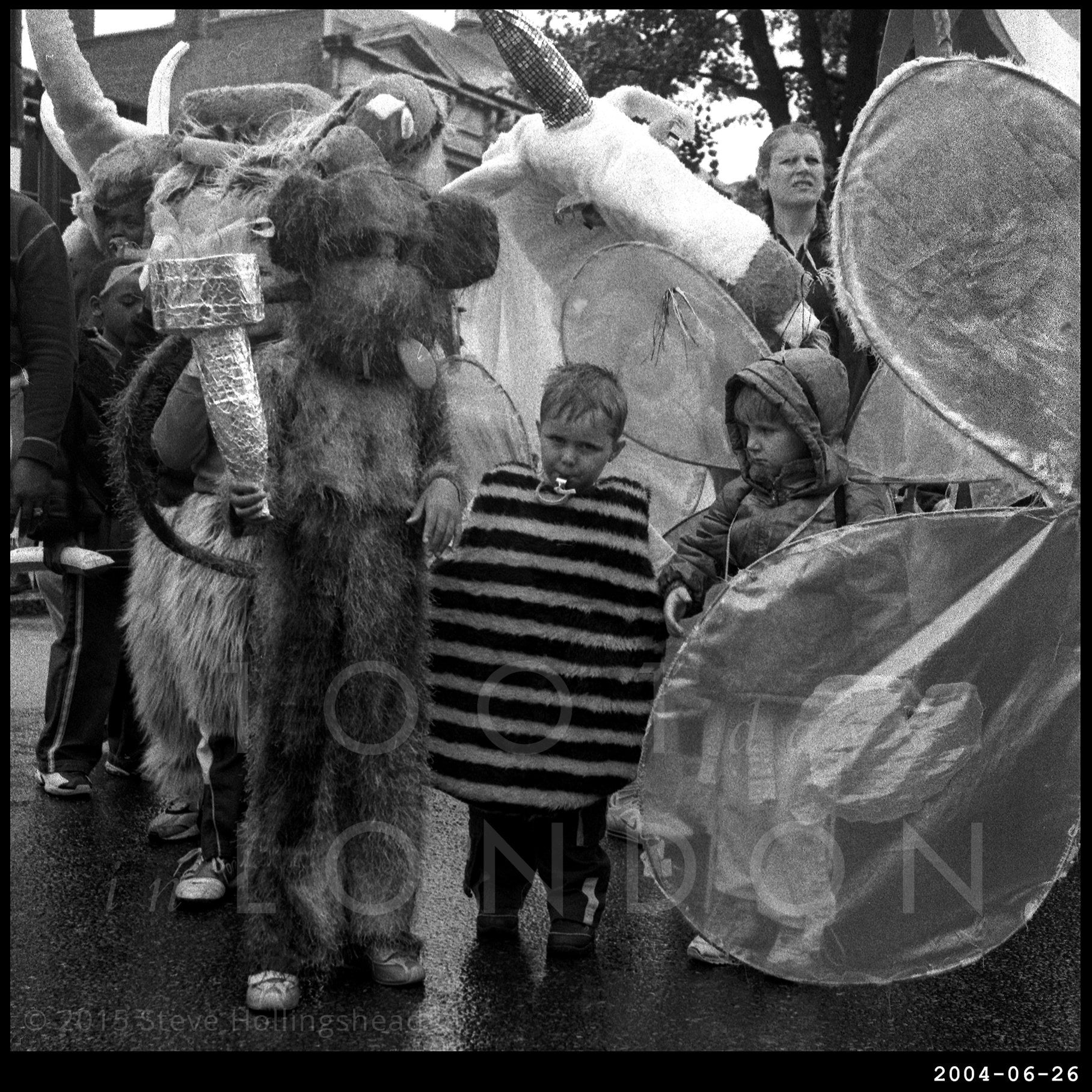 Back in the summer of 2004 London had only just been given Candidate City status by the IOC and it wouldn’t be unfair to suggest that enthusiasm for the hosting of the Games a full eight years away hadn’t quite reached fever pitch. Anyway, Paris was bound to get it. Meanwhile, the build up for the Athens 2004 Games was in full swing with the Olympic torch making its traditional jaunt around the globe, where some places managed to handle it better than others.

As a former host city, London was granted a day’s worth of the flame (& an opportunity to gauge the general public mood for all things Olympic), with a complicated route taking the torch from Wimbledon through South London and the city to the Mall for a free concert (hmm… Ozzy Osbourne, Emma Bunton, Will Young…). 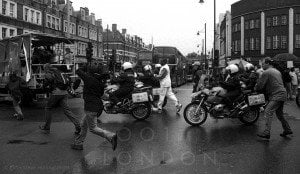 A mixture of sports personalities and top celebrities (Richard Branson, Davina McCall, Heather Mills – oh yes) took part in the relay – Brixton was lucky enough to have someone with a foot in both camps carrying the flame: Frank Bruno. Unfortunately, it was typical London early summer’s day: cold, grey and drizzly, & by the time the flame eventually arrived (in an oil lamp in a black cab) the early high spirits had dissipated, as had a fair chunk of the crowd. At least the man himself stayed around awhile after his brief stint with the stick to shake hands with a few of the hardy locals, some of which had tried to inject a bit of Carnival atmosphere for the occasion. Onionbagblog was there & thoughtfully took a few pictures.

And we got the Olympics, anyway.

Yes there’s a song – an Official one at that…