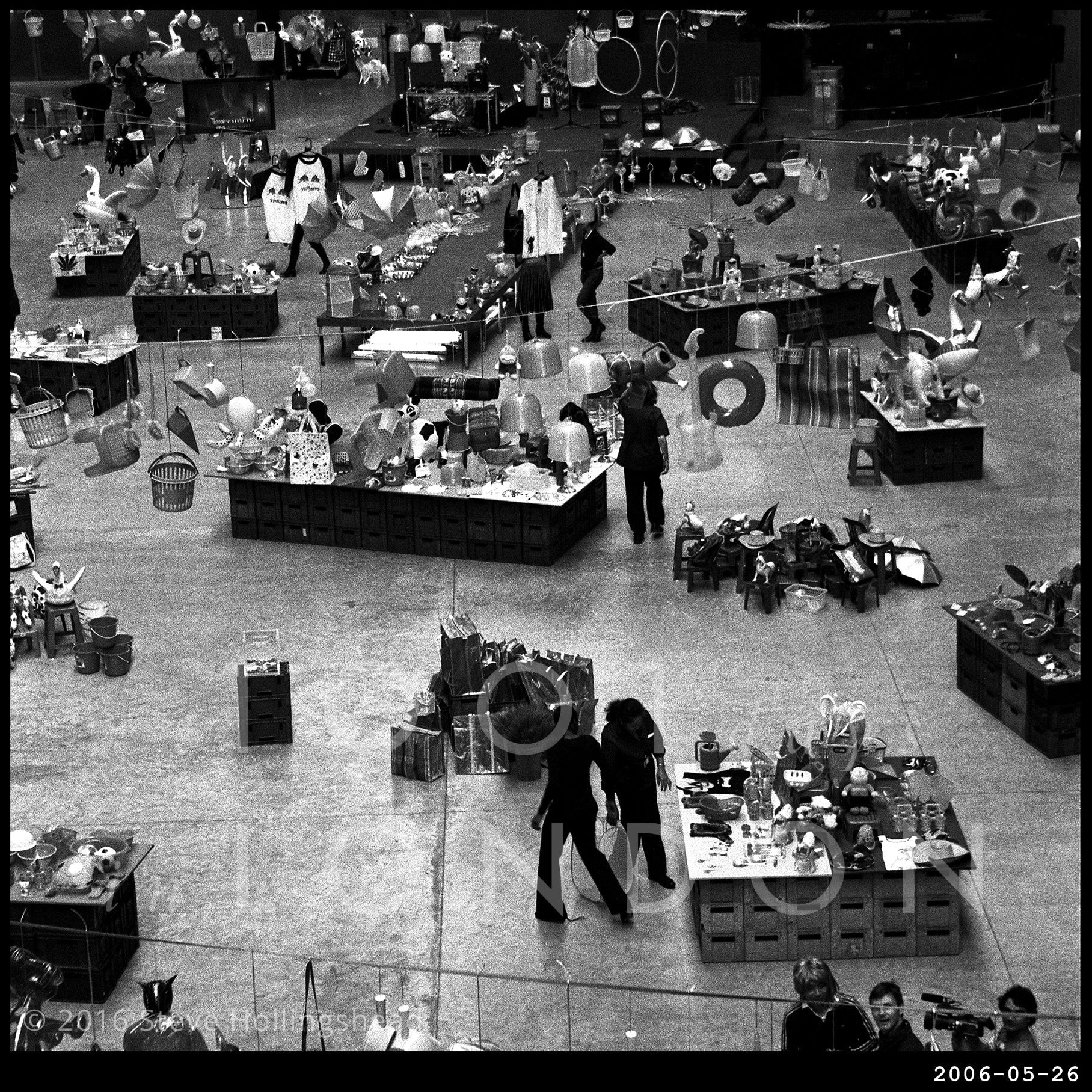 Unlike the usual installation in Tate Modern’s Turbine Hall, this one only occupied the space for one day, and half of that was spent setting it up.

This was part of the entertaining and occasionally bonkers Long Weekend event sponsored by UBS, held over Whitsun Bank Holiday Weekends during the period when the Turbine Hall was between major installations. 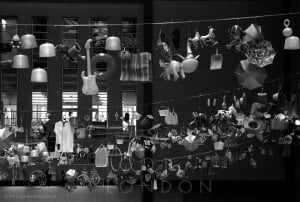 And here we are on ‘Futurist Friday‘ and Thai artist Surasi Kusolwong has filled the back of the Hall with masses of cheap plastic tat (or ‘works of art’) with everything available for sale at £1 each. This being a fun and creative representation of a Bangkok street market, and of course we snapped it all up (this in the days before the £1 shops took over the nation’s high streets) – and then quietly dumped the items we never really wanted in the first place. 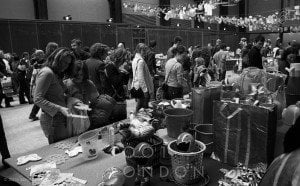 And talking of cheap things in markets, let’s not forget this superstar. 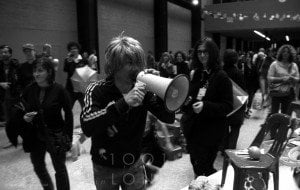 Back in the Turbine Hall, Kusolwong kept us entertained throughout the shopping frenzy with a soundtrack of contemporary Thai pop, something along these lines, as far as I can remember…