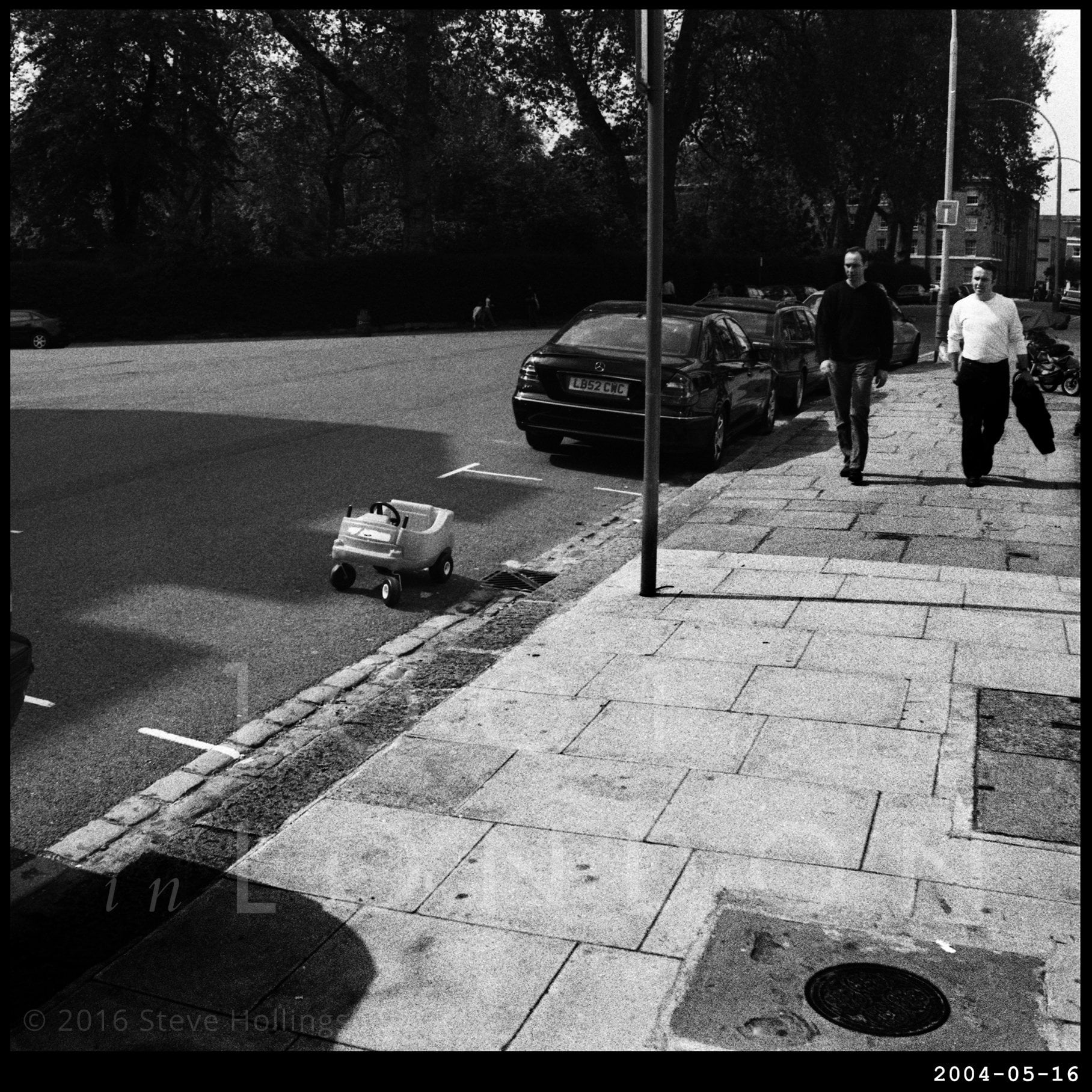 This one came towards the end of a long day in the period when I was obviously more prepared to put in the leg work for the cause than I seem to be capable of now, having started the day heading deep south for an event at Crystal Palace then returning north to Kings Cross for a different sort of green experience. 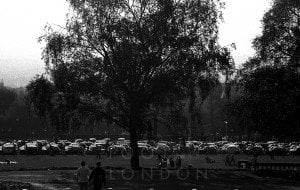 Ironically, the main event in the morning involved hundreds of small cars, though it might have been more serendipitous has this little buggy been more like this.

Anyway, I’ve covered adventures in Crystal Palace Park a couple of times already, and this time I managed to get there early enough to catch most of the Minis before they set off for the seaside. 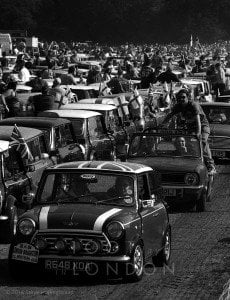 After that it was Open Day in the oasis of calm that is the Camley Street Nature Park, nestled as it is between the (at the time) upheaval casused by the St Pancras Eurostar development and the soon to be epic undertaking around King’s Cross. 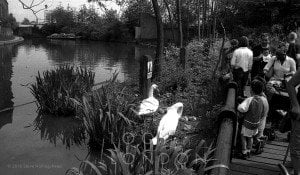 So… a short stroll just to the south of St Pancras will take you into the heart of Bloomsbury, where you may come across the leafy (& locked up) Mecklenburgh Square and Doughty Street, haunt of a certain Mr Dickens.

I’ve no idea who the owner of this particular vehicle is – maybe he/she has already had an experience similar to this, or this… or maybe even this.

And, yes I know this is Queen, but the video has lots of pics of minis to justify its inclusion…