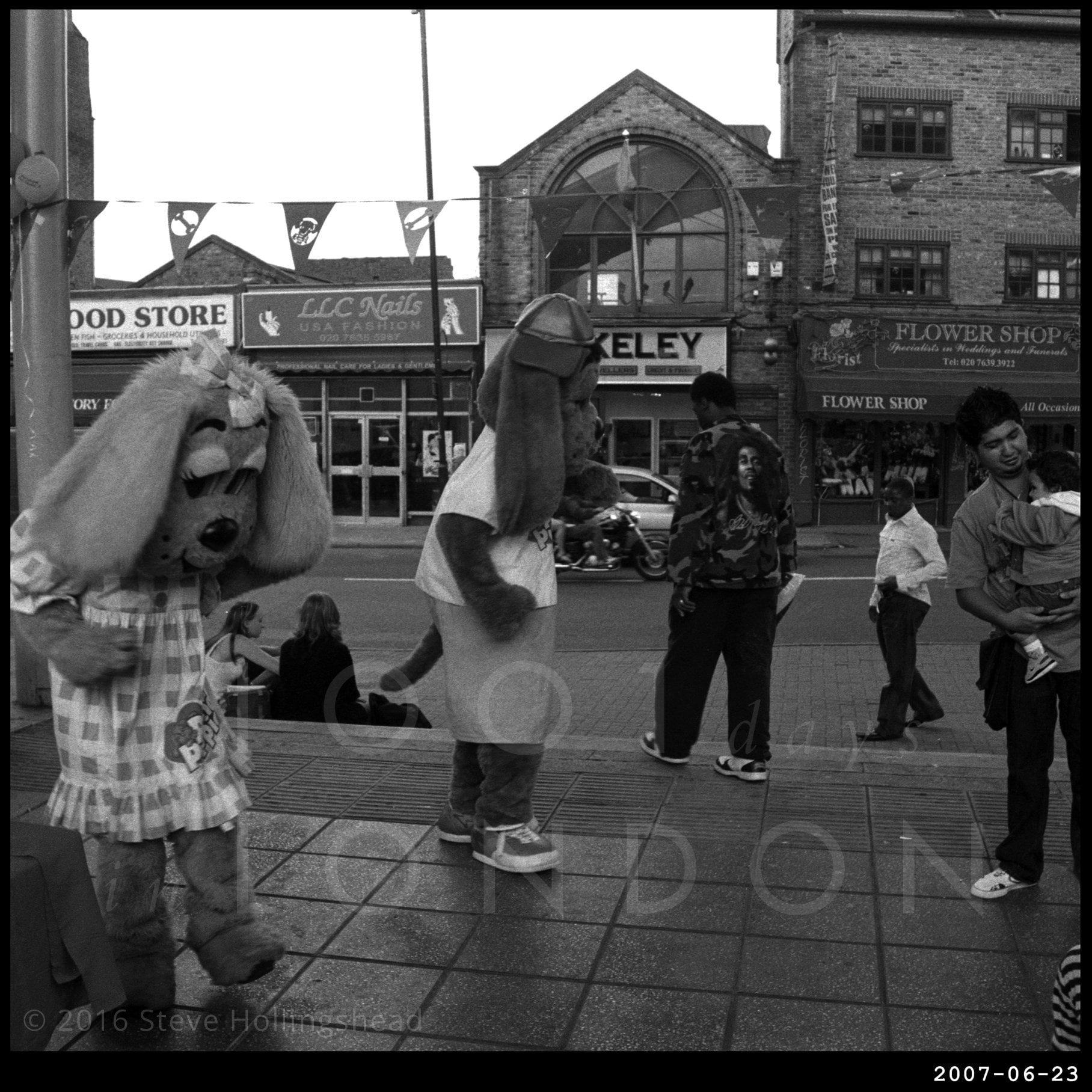 So… Peckham has moved on from being the most dangerous place in London to one of the trendiest, and then suddenly is steaming towards gentrification, to be followed by the subsequent backlash – all in the space of about a fortnight. Next month it’ll be back to being a ghetto and we can start the process all over again. How Desmond’s survives is anybody’s guess.

Anyway, back in the days before all this happened, most of Peckham’s cultural edginess was centered around the ‘new’ Library, the Square in front of it and Area 10 nearby (which became one of the first victims of ‘regeneration’, inevitably). 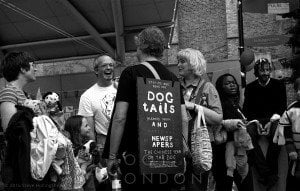 And before the area became the arty hotspot it is today local artist Rachael House [not Rachel House – that’s a hostel for the homeless] was bringing community and creativity together with her Pet-tastic projects, three of which were held in the square on consecutive years during the mid-noughties. 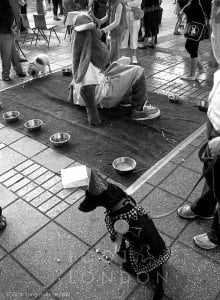 Of course when we say ‘pet’ we really mean ‘dog’ (‘Peckham Dog-tastic’ didn’t quite have that ring to it, though) and the afternoon included lots of dog-related fun and arty things to get involved with, in particular dressing up the bemused little fellows. 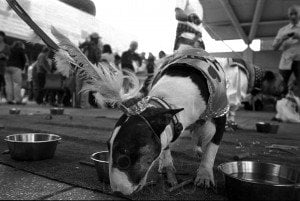 However, as with many innovative ideas of the time, what was once sparky and original has since become mainstream. Unperturbed, Rachael moved on to mobility scooters and feminist discos, amongst other creative pursuits. And one of her feminist icons is the much missed Poly Styrene, here in her colourful pomp back in the 70’s.