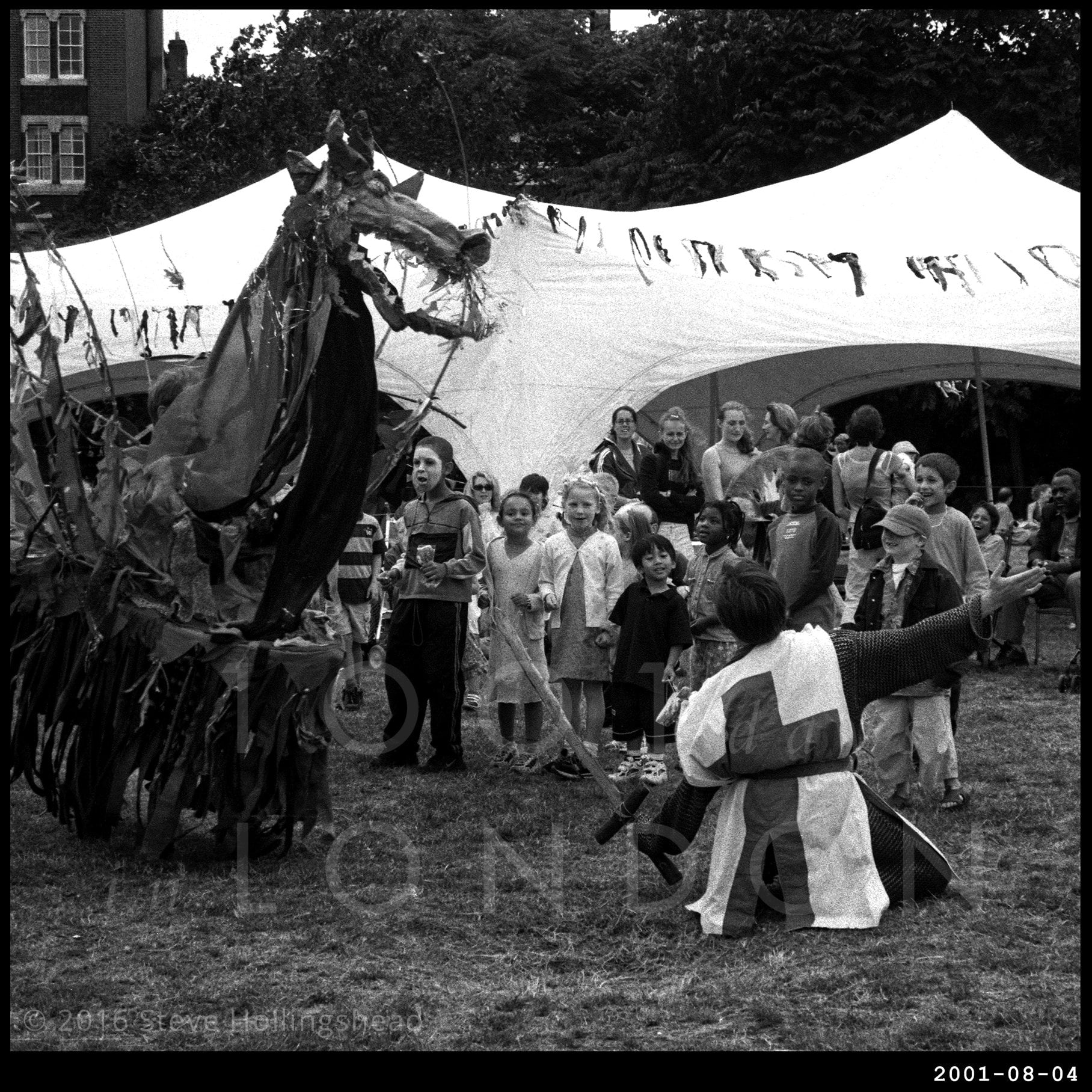 Timing can be so important sometimes. This part of London, just south of the river near London Bridge was, for a long time during the glorious days of Victorian Britain, one of the poorest and most deprived areas of the city (a young Charles Dickens briefly lived here and would have been greatly influenced by the squalor and poverty). Now it’s one of the most sought after areas in Gentrified North Southwark.

Fortunately, the decision to relocate the local Evelina Children’s Hospital to Guy’s in 1973 happened a few years before the Real Estate Gold Rush, and instead of ‘Luxury’ apartments, some much needed green space was created.

Mint Street Park (the street named after Henry VIII’s Royal Mint nearby) isn’t huge by any standards, but is a much appreciate local resource. 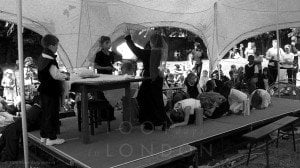 During the Noughties the park custodians BOST combined with the (then) local theatre to put on the occasional themed community event: Pick’n’mix day here being a combination of traditional activities and games along with a performance from local children working with the Playhouse’s school’s drama initiative. Saint George and his scene-stealing Dragon came along too, courtesy of the Lions part (who we see quite a lot of in this project). 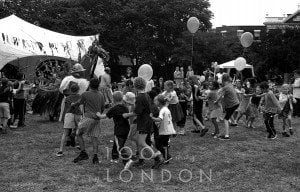 ‘Pick’n’mix’ of course is long associated with the much-missed Woolworths (the local branch of which donated bag loads of the tooth-friendly delicacies for prizes). Equally much-missed is the punk icon Poly Styrene, who immortalized it all in her own inimitable way.