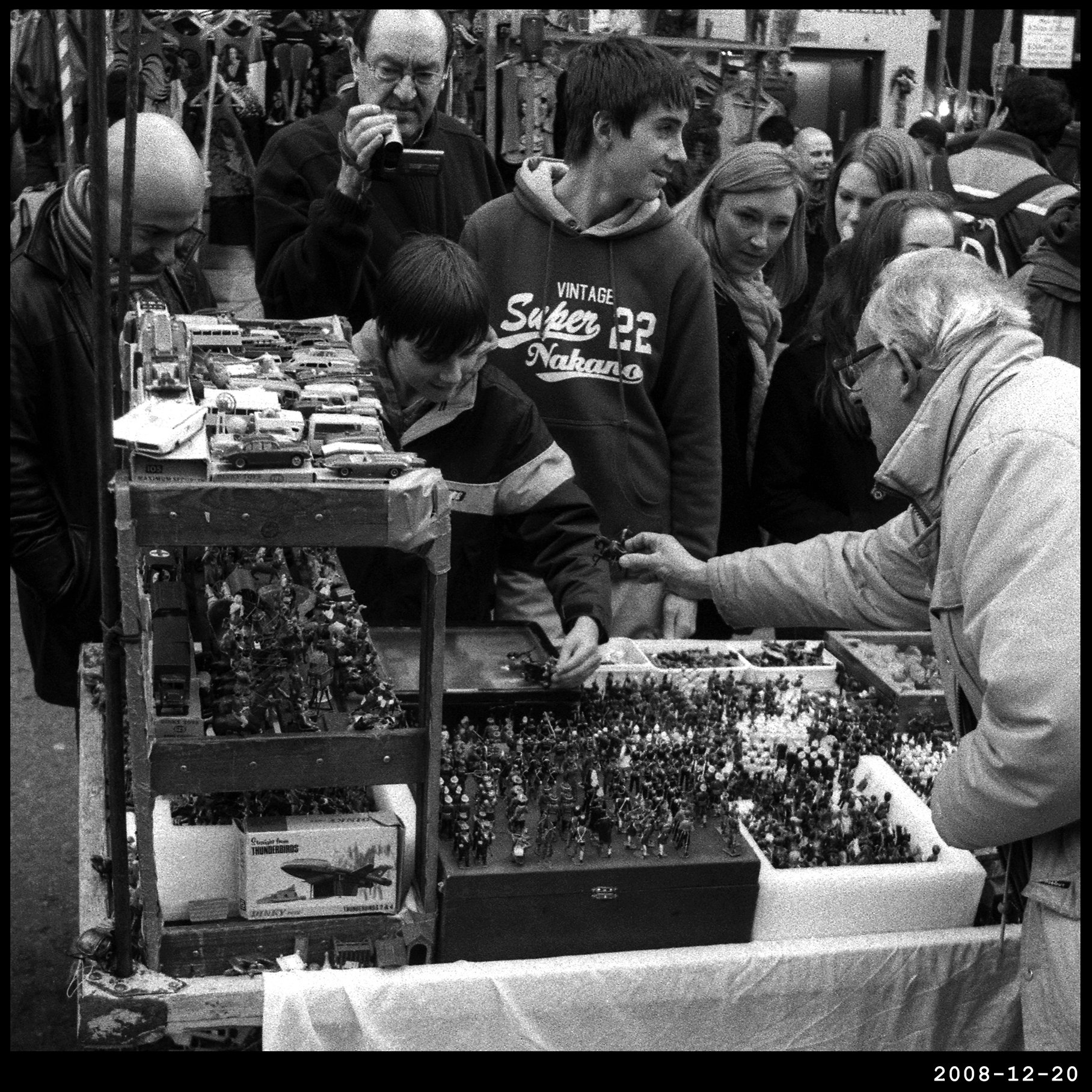 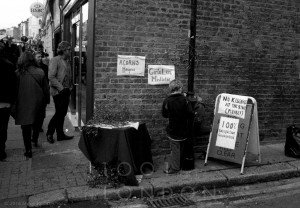 It used to be a bit of a Christmas tradition (well, in this household anyway) to go to Portobello Road on the last Saturday before The Big Day and soak in some of that festive buzz. And possibly even buy something, which, as is the case with the more celebrated of the city’s markets, the majority of visitors generally don’t.

Not toy soldiers anyway, despite the temptations [if you like to control little armies, that is. Personally, I’m more of a Dinky man, myself…] on offer at Andy Morant’s stall, one of the long established traders at the Antiques market  end of the street who’s probably concerned about his future prospects as the neighbourhood becomes more and more, how shall we say… desirable. 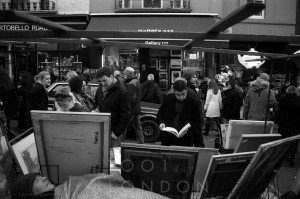 As mentioned before, the nature of the market changes significantly as you make your way northwards, so by the time you get to the Westway flyover the only antiques you’ll came across will be of the clothing variety. 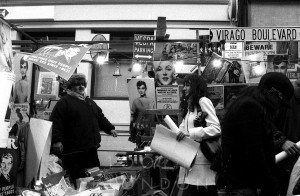 So, what is now Acklam Village, was then known as The Bridge and, following the success of ‘One Foot in the Grove’, the occasional mini-festival would play out there, making the most of the neglected space directly underneath the dual carriageway. 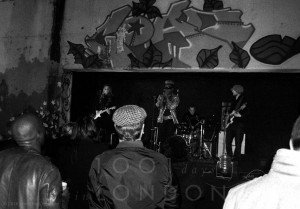 This particular weekend we’re being treated to the Portobello Winter Festival, which is showcasing some of the local music talent, amongst which we have H-Boogie, who was later to be found in an altogether different environment, having some fun larking around with the fairies.