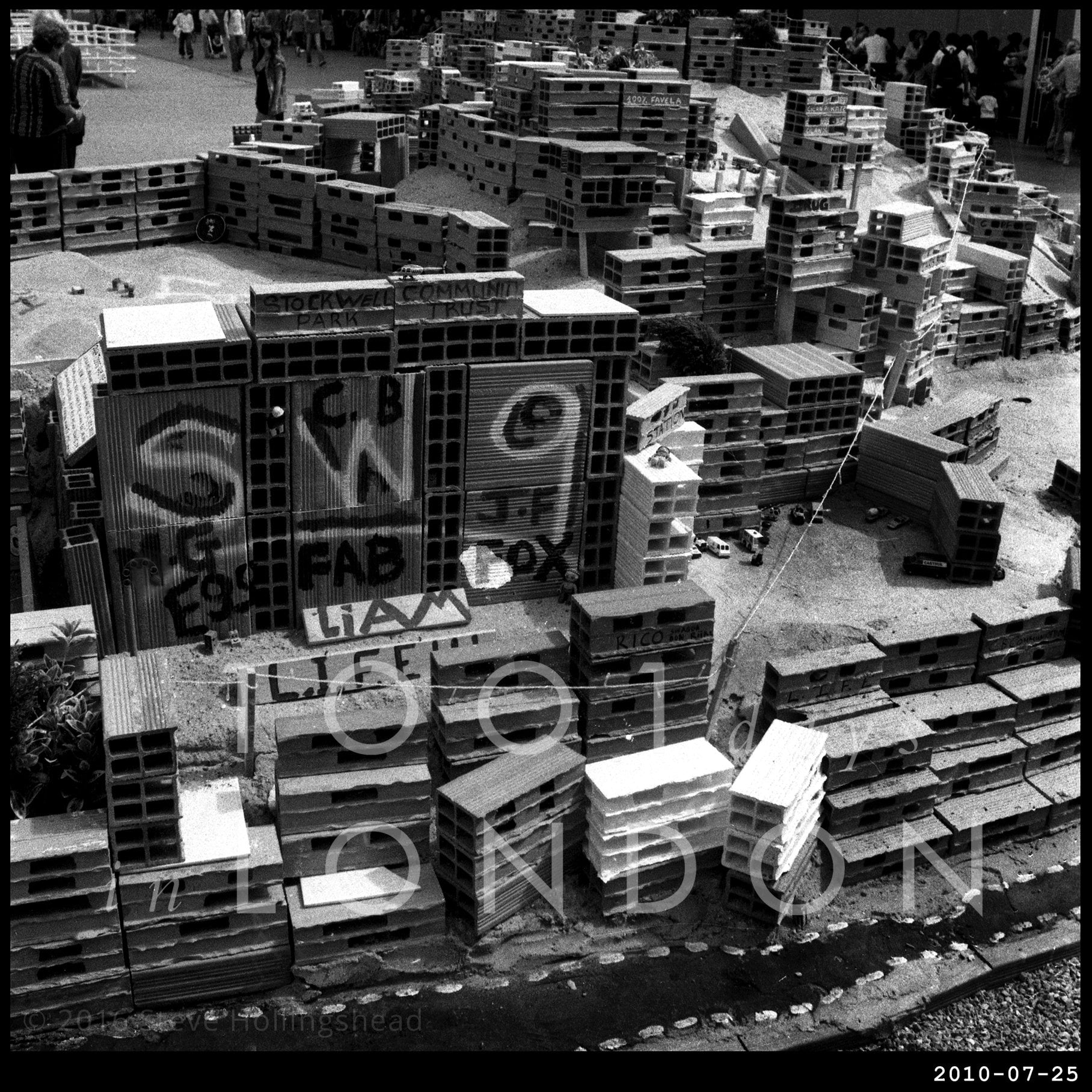 Not to be confused with the quietly spoken manager of the second biggest football club in Manchester, Projeto Morrinho is in fact a social and cultural global phenomenon that was originally created as a game by the local youth of a favela in Rio de Janeiro, who used waste bricks and other recycled material to make a miniature version of their home (Morrinho meaning ‘Little Hill’ in case you were wondering). 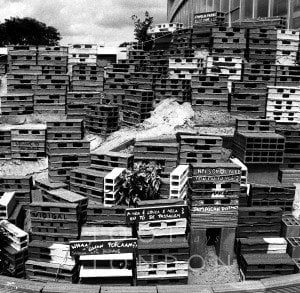 And what began as a children’s game in 1998 has now grown to such an extent that interpretations of it have been recreated all over the world (including the Venice Biennale). So, it’s not surprising the South Bank had its own version installed during its Festival Brazil Summer extravagana in 2010, created by youths from a local Stockwell Estate working alongside a team of Brazilian artists. 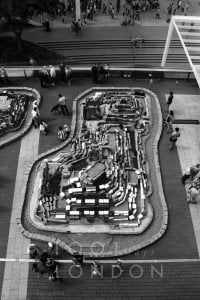 Of course, there are all sorts of miniature worlds created as tourist attractions in many parts of the country, though Jimmy Cauty’s The Aftermath Dislocation Principle is possibly the closest representation of Life As we Know It Today. 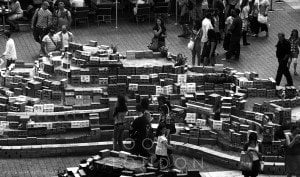 Meanwhile, since Brazil’s World Cup and Olympics exposure, there’s a much greater understanding of what favelas are and how they function (well you’d like to think there is, anyway). And if YouTube is to be believed – and why shouldn’t it be… – the only way to get around in a favela is by bike.

And I’ve even managed to find some local music that isn’t celebrating drugs, guns and sex [I’m sure there’s plenty more, but this is the only one I’ve found with a translation…]