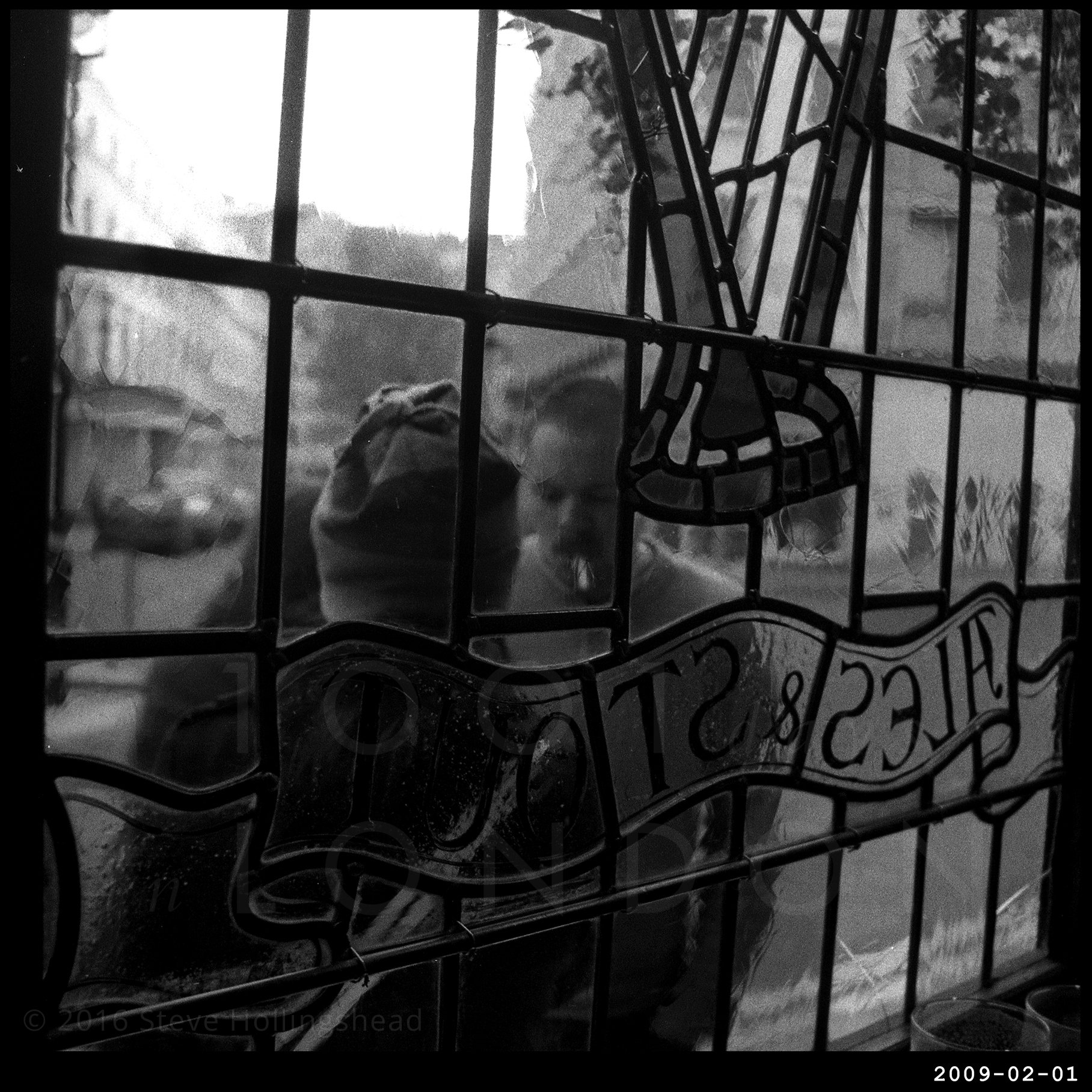 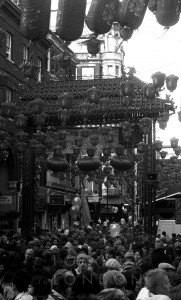 It wasn’t all that long ago that you could attend an event in London like, say, Chinese New Year and, for most of the event, you’d be able to move around fairly comfortably. However, sometime around the mid-noughties everyone and their dog suddenly felt the urge to get out and make the most of a late winter afternoon and experience a bit of global culture. 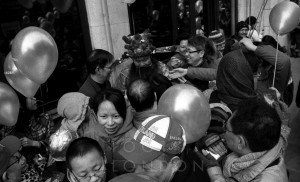 So as the decade moved on, Gerard Street, the heart of the festival, eventually became so crowded that a one-way system was imposed, then the fireworks were moved over into Leicester Square, Trafalgar Square became the venue for the main stage, and now – by 2009 – it’s become busy enough to close off half of Shaftesbury Avenue as well.

Even so, by mid-afternoon it’s so busy it’s no longer much fun… fortunately we’re not far off from a local pub which, even more fortunately, isn’t rammed. 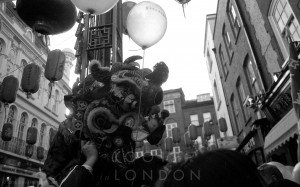 The Harp – formerly the Welsh Harp – is a bit of a [proper] beer drinker’s paradise, and is off the beaten track enough to go unnoticed by most tourists. Given the rare accolade of being CAMRA’s pub of the year in 2011, it remains a magnet for real ale aficionados despite the fact it now belongs to Fullers [I know they’re ‘proper’ brewers, but you can drink their stuff all over the city], who bought the place following the retirement (and subsequent passing away) of the pub’s long-running Landlady and inspiration Bridget ‘Binnie’ Walsh.

And here’s some real welsh harp for those poor souls being forced to stand outside for their ‘spot of fresh air’.