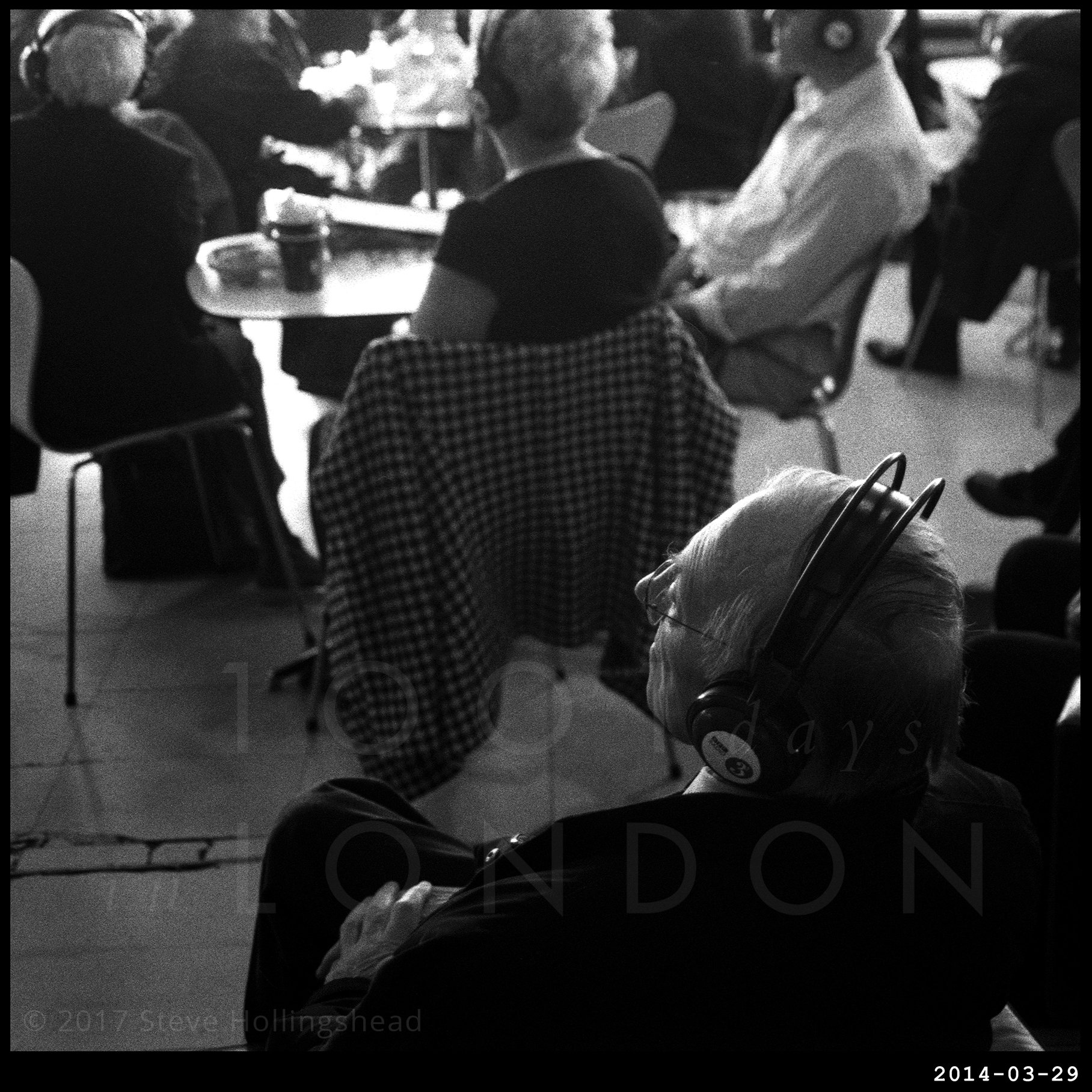 ‘Pull Out All The Stops’ Festival 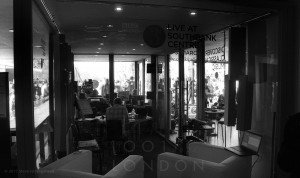 No, this isn’t a silent disco for the Grey Generation, but in fact a collaboration between two of the nation’s high-culture icons: the Royal Festival Hall and Radio 3 [for those of you not of these shores, Radio 3 is the radio station of choice for the BBC’s more highbrow audience, and is either thriving or struggling depending on which media outlets you trust…] 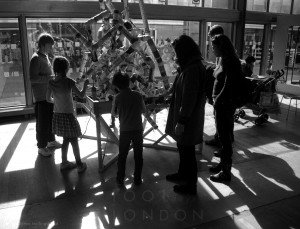 The radio station has taken the opportunity here to take part in the season of events celebrating the restoration and re-installation to the venue of its ‘iconic’ grand organ with a series of outside broadcasts from a special studio overlooking the riverside terrace. 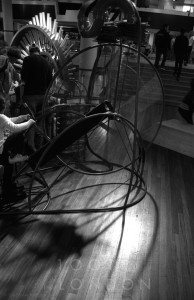 As we’ve discovered before, the Festival Hall likes to make any special season as broad reaching and inclusive as possible, hence the presence of these wonderful interactive organs [stop sniggering at the back, there…] in the Clore Ballroom, alongside an impressive display of recording memorabilia. 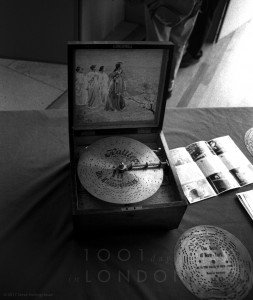 And it’s not all high-brow stuff, oh no – they’ve even including beat-boxing as part of the programme, and there’re always opportunities for the public to have a bit of a dance around these parts.