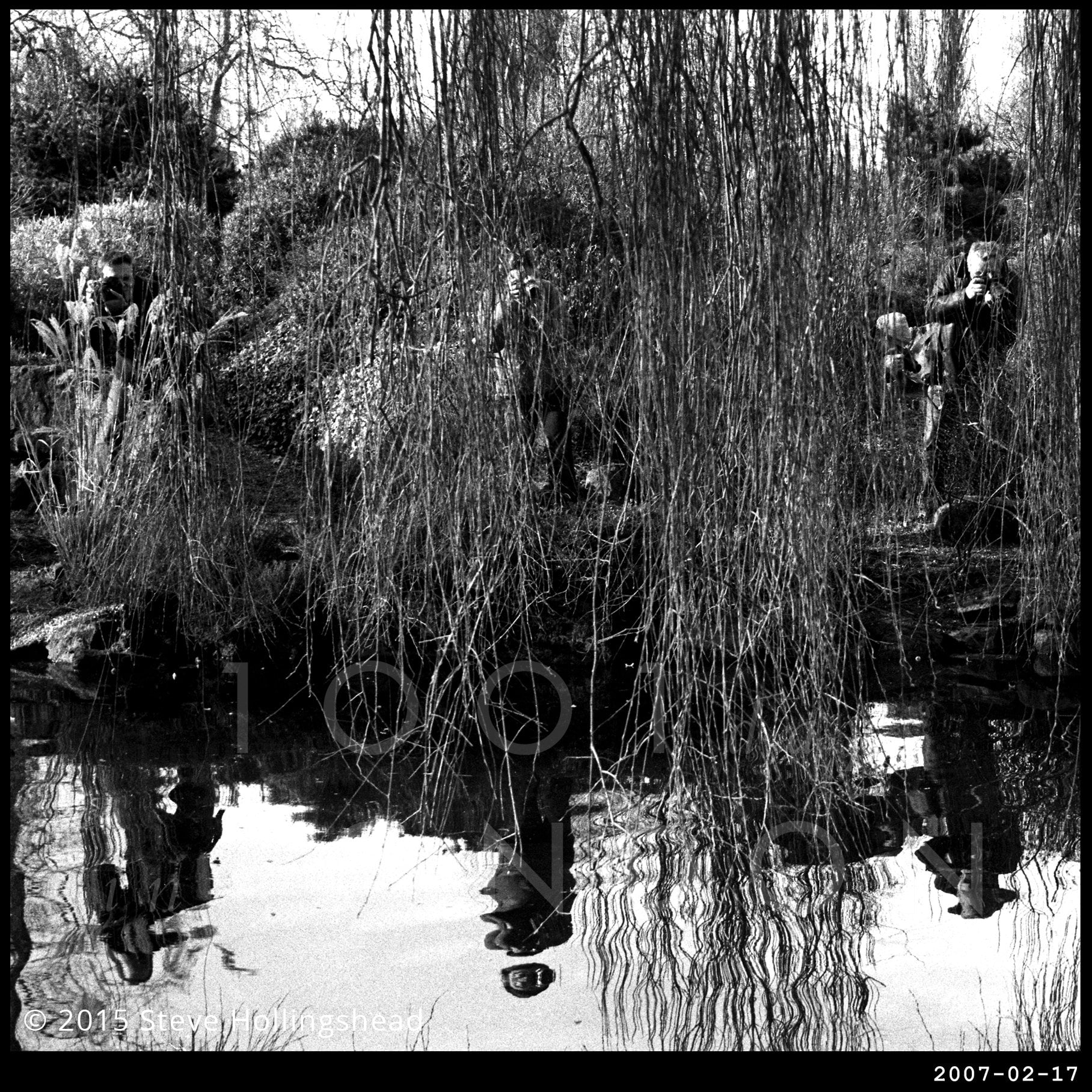 Nothing specific happening here, just a beautiful sunny late winter’s day & for some reason the decision was made to head out West (ish), find a bit of greenery to saunter around and have a rare commute with nature.

So here we are in The Regent’s Park (very important, that definite article – not that anybody uses it anymore) one of Prince George’s grand schemes while he was waiting for his dad G-III to finally call it a day. Created by royal Fave Architect John Nash, also responsible for the Royal Pavilion in Brighton, the less horrible bits of Buckingham Palace and Regent’s Park Underground Station (visionary that he was, he anticipated the Bakerloo line by almost 100 years…). Oh, and a street with a load of expensive shops in it. 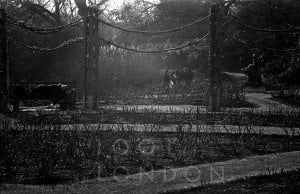 This bit’s the Inner Circle, more specifically, Queen Mary’s Gardens (named after George V’s consort, Mary of Teck, or Victoria Mary Augusta Louise Olga Pauline Claudine Agnes if you want her full name), famous for its wonderful roses, noticeable by their absence this time of year, which doesn’t seem to have put people off. Here we have some enthusiastic photography group being creative around the weeping willows & wild ferns by the pond. Other pursuits are also available.

And here’s a bit of music, not quite reflecting the tranquility of the park, but a tune, nevertheless.