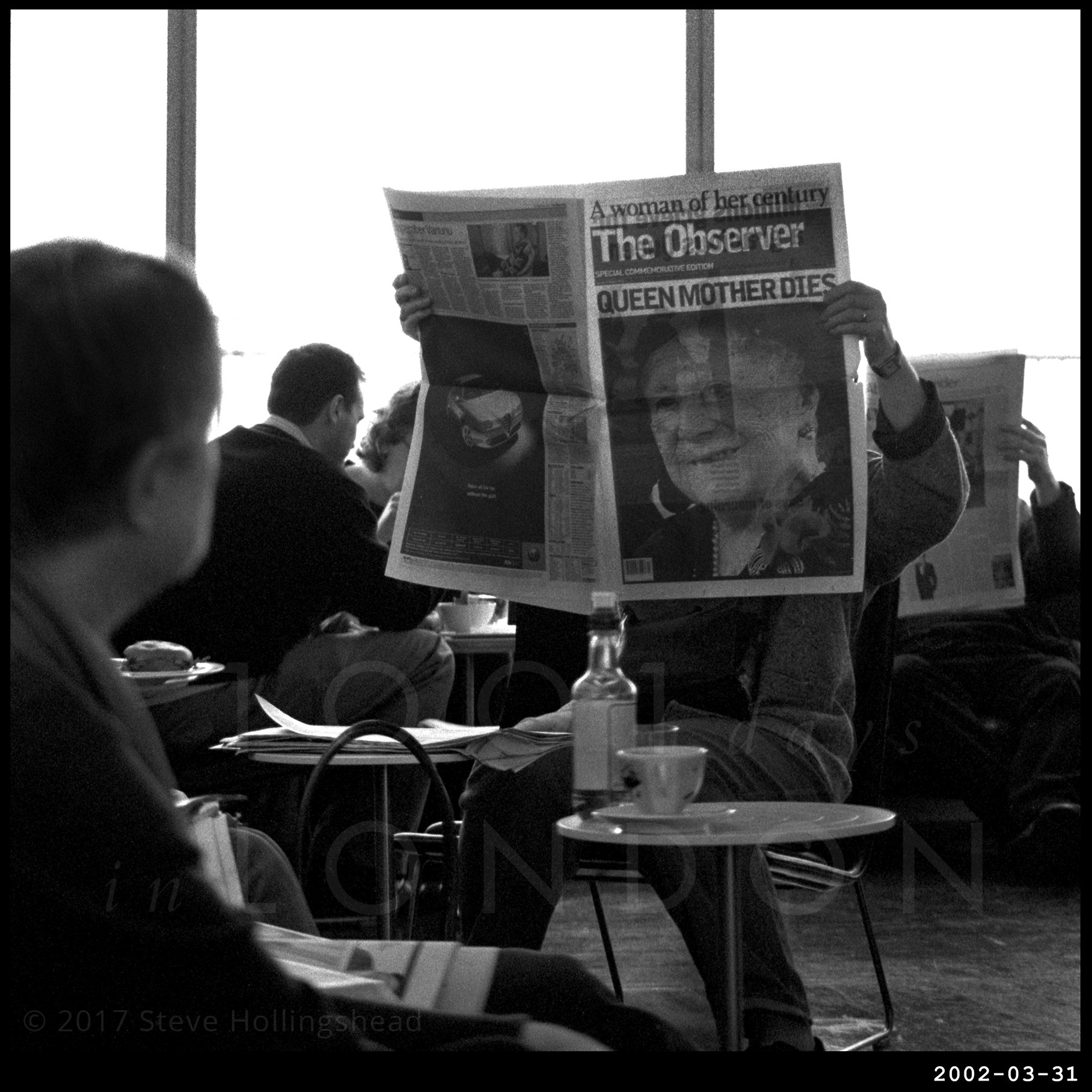 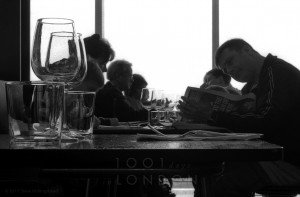 Now I might have to tread a bit carefully here, because despite the fact that yours truly isn’t exactly what you might call an ardent monarchist, one doesn’t wish to come across all disrespectful. Not like these horrid people, anyway. 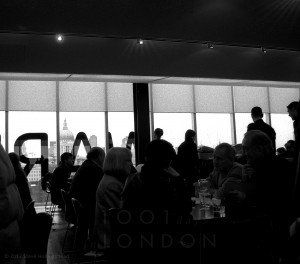 So here we are having an outing with the in-laws for a birthday lunch at what was then the Tate Modern Restaurant (now it’s ‘Tate Modern Kitchen and Bar’, with its lovely view of St Paul’s – if you get a window seat, that is… whilst the ‘Restaurant’ moniker has been nabbed for the new bit of the building over in the Switch House), and the news today is of little else other than the death of ‘The Nation’s Favourite Grandmother’ at the ripe old age of 101, which isn’t a bad innings by anyone’s reckoning. One can only speculate as to what magic elixir could possibly have helped sustain such longevity. 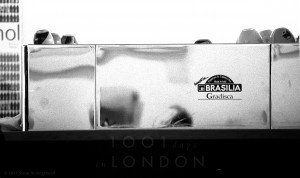 So, regardless of one’s affiliations, a major public figure for a very long time has gone & that demands front page coverage. Now, the more cynical amongst you might suggest the motivation for this image might be not unlike a similar shot taken a little farther back in the project… one couldn’t possibly comment at this time of intense national grief. 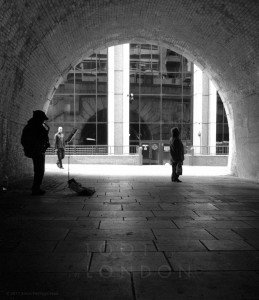 Instead, lets just have some appropriately mournful music that was probably being played by the busker under Southwark Bridge nearby…