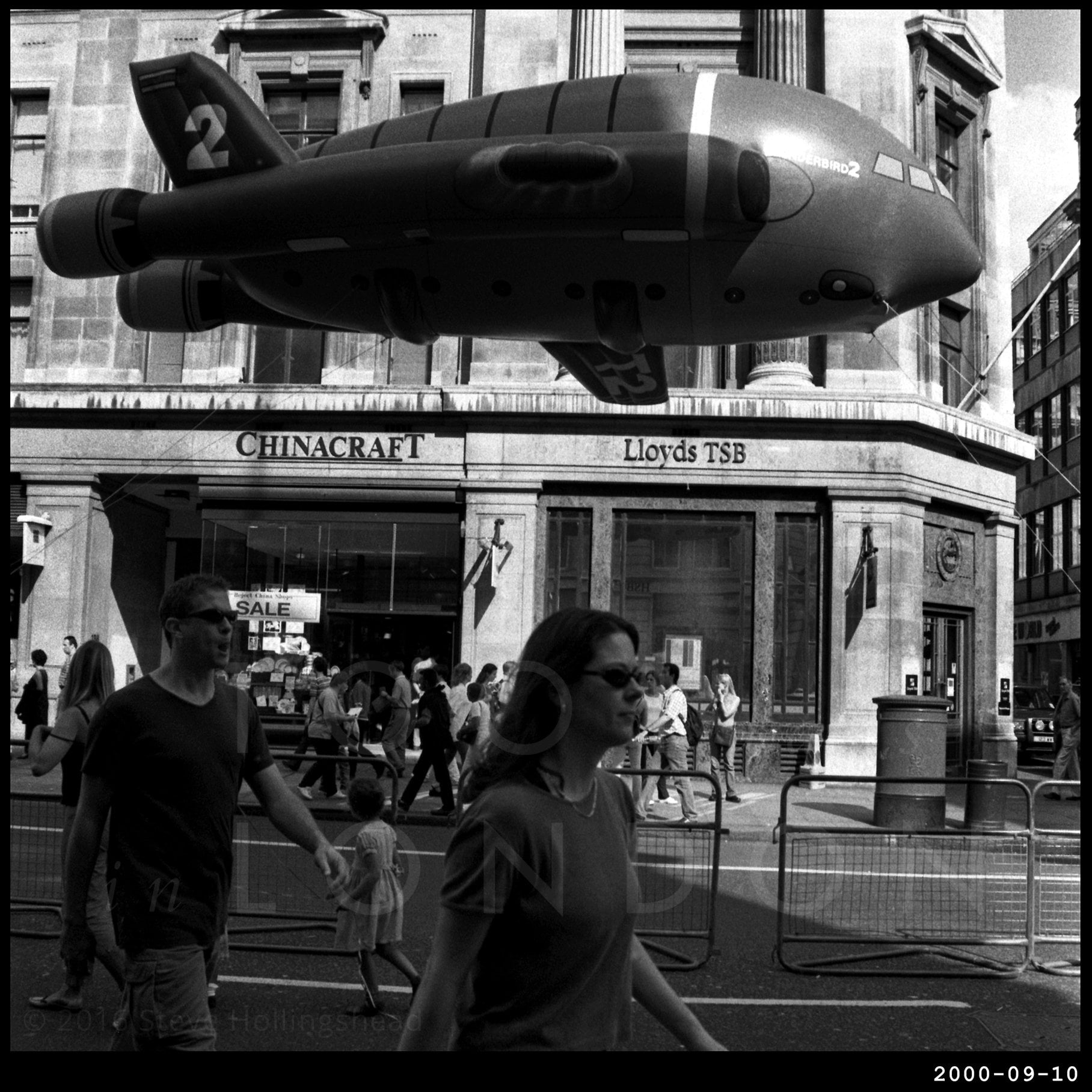 Well it must have been an exceptionally busy day elsewhere for the London fire brigade [and this is long before Boris Johnson decimated the service, let’s not forget] if none of them were around to rescue stranded passengers from a broken down Ferris wheel in the middle of Regent Street. Fortunately, a certain Lady Penelope was in the neighbourhood & she managed to get hold of her friends at International Rescue – who presumably were having a day off – help was promptly despatched and disaster averted. 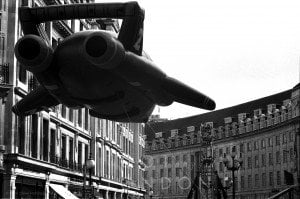 Oh, hang on – there’s a Ferris wheel in Regent Street? Ah… so it’s all to do with International Car Free Day (well, sort-of, that’s actually on the 22nd but this is close enough ) and, for the first time, Regent Street has been closed to traffic for the day to allow a temporary beach, various entertainments, a music stage (with the legendary Mis-Teeq and Atomic Kitten, no less), fairground rides and… Thunderbird 2 [do you not think that it might have got to emergencies quicker if its wings were the right way round?]. 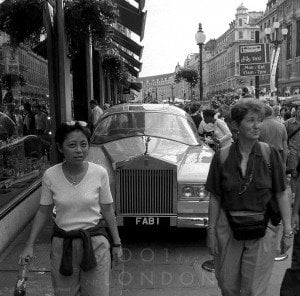 So successful was the exercise from the street’s point of view that it’s been closed to traffic loads of times since for all manner of marketing opportunities. 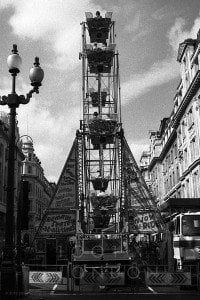 Anyway, it’s a testament to the durability of this iconic 60’s TV show that despite many attempts of various degrees of naffness to update it – mostly without appreciation – the original is still the best. So, hey: why not attempt to recreate the original, then? 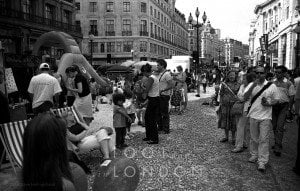 Equally ‘fab’ (and what did that mean? Nothing, apparently) was Gavin Robertson & Andrew Dawson’s stage version. And the outfits in Fuzzbox, of course.