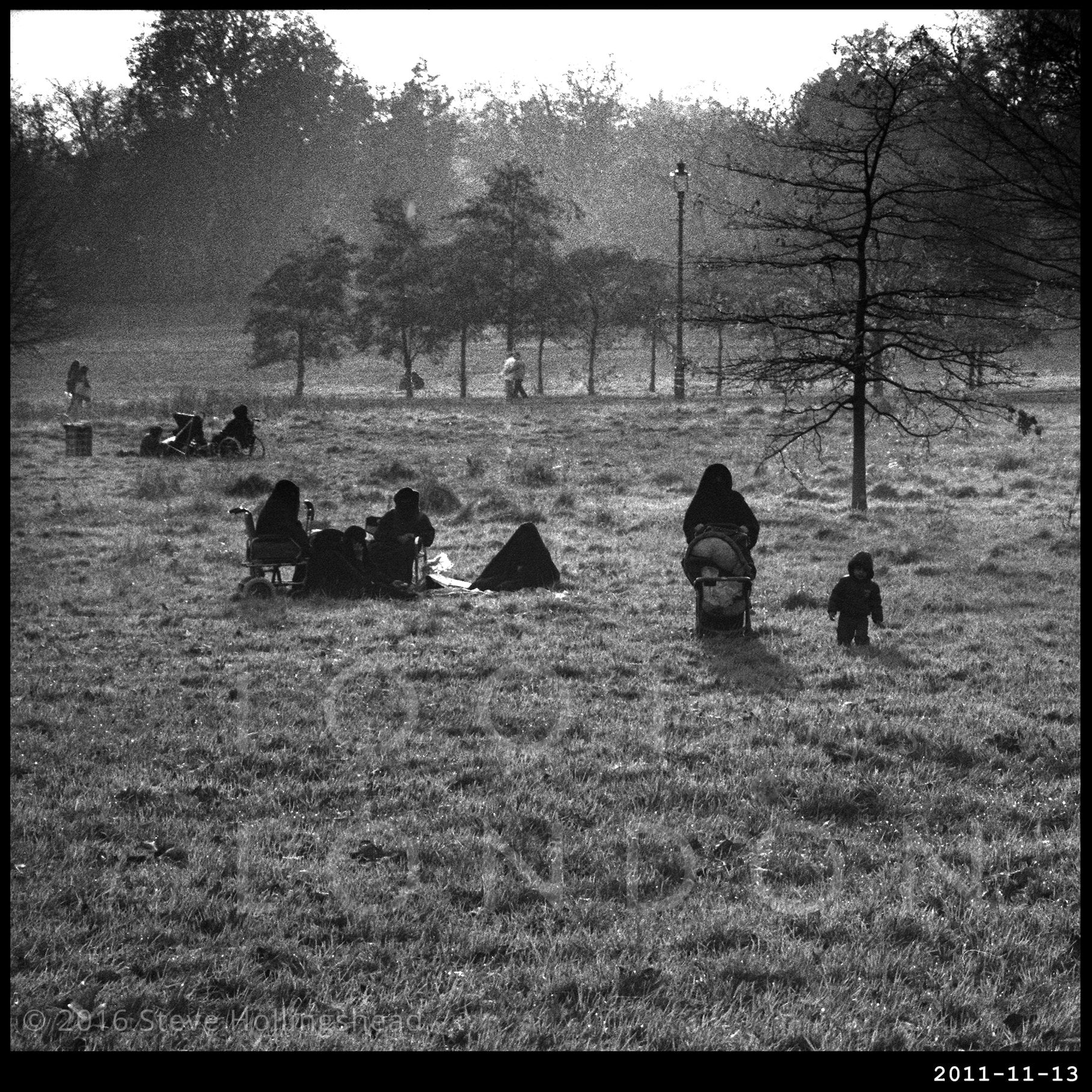 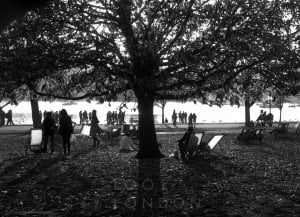 Just as you can almost guarantee that the Lord Mayor’s show inevitably takes place in pouring rain, you can generally put money on Remembrance Sunday that follows being a beautiful autumn day. Well, it was in 2011, anyway – fine enough, in fact, for this Arabic family to take themselves (presumably from an apartment near the Edgware Road) to Hyde Park for a bit of a picnic. 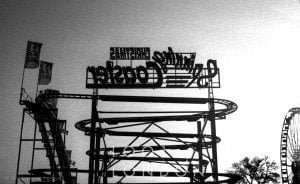 The banks of Serpentine, too, have an unexpectedly large take-up on the deck chair front for what is likely to be the last peaceful weekend of the year (seeing that the park is imminently about to become engulfed by the seasonal extravaganza that is the Winter Wonderland). 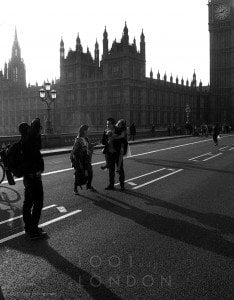 An added bonus for tourists (particularly those working on their Wedding photo album) is the closure of Westminster Bridge and Whitehall due to the Remembrance service and parade. That’s all mostly over by the time we pass by, although the temporary poppy fields in front of Westminster Abbey are still busy. 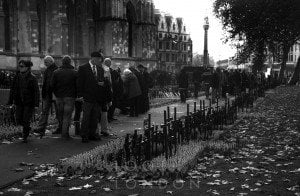 Meanwhile in Green Park the UK Canadian community are still in the middle of their own service at the subtle (too subtle for some, in fact) Pierre Granche designed sculpture that is their war memorial. 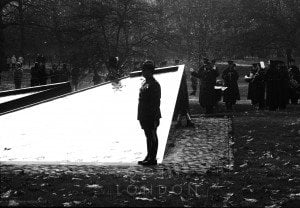 A special service was held here for two Canadian soldiers killed in apparent terrorist attacks in 2014 – who were also remembered at this concert in Edinburgh.