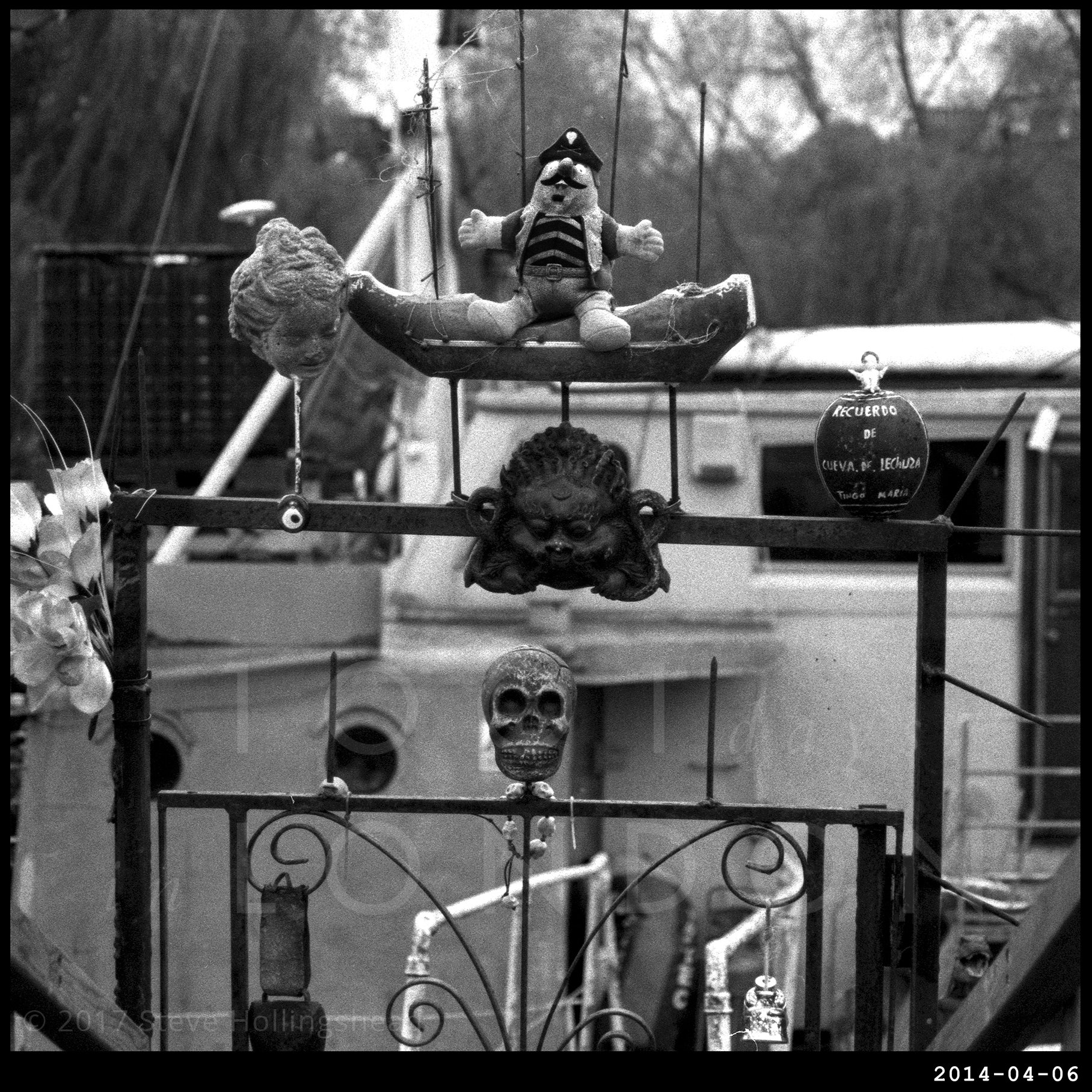 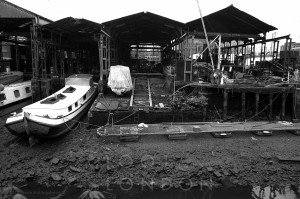 Well, the premise is a pretty sound one: if you’re going to be out all day on the river making sure irresponsible student types don’t go and put themselves in danger by sinking into the Thames during some irrelevant boat race, you may as well take the theme of the day and tap into its spin off marketing potential as a fundraising opportunity for your own charity.

And quite right, too: for a crucial emergency service, the RNLI is criminally underfunded and deserves all the extra publicity and support it can muster. Unfortunately, the organisers for this inaugural Alternative Boat Race were rather vague about exactly where the event would take place and when. 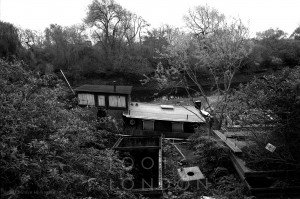 Aware of this, this intrepid chronicler has given himself plenty of leeway, and arrives in good time north of the river in historic Brentford, with its marina, still-functioning boatyards and its idyllic looking watery residences. Nothing happening here, however. 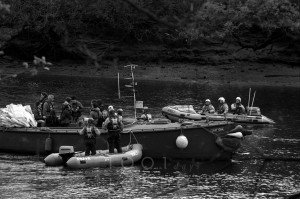 So it’s across the river to the Kew side, passing a small group also apparently studying timepieces whilst anxiously scanning the river. We do spot a small cluster of boats with busy looking people in them, but no sign of a race starting, no organiser-types on the riverbank and time’s getting on. 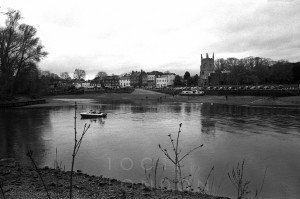 And there’s still not much activity farther upriver, picturesque as the view is, and by the time I’ve reached Isleworth Eyot, I give up.

Anyway, the event obviously had better coverage the following year [when I couldn’t go, of course], but hasn’t been seen since. And this isn’t quite the Thames, I know, but it’s the same job at the end of the day…