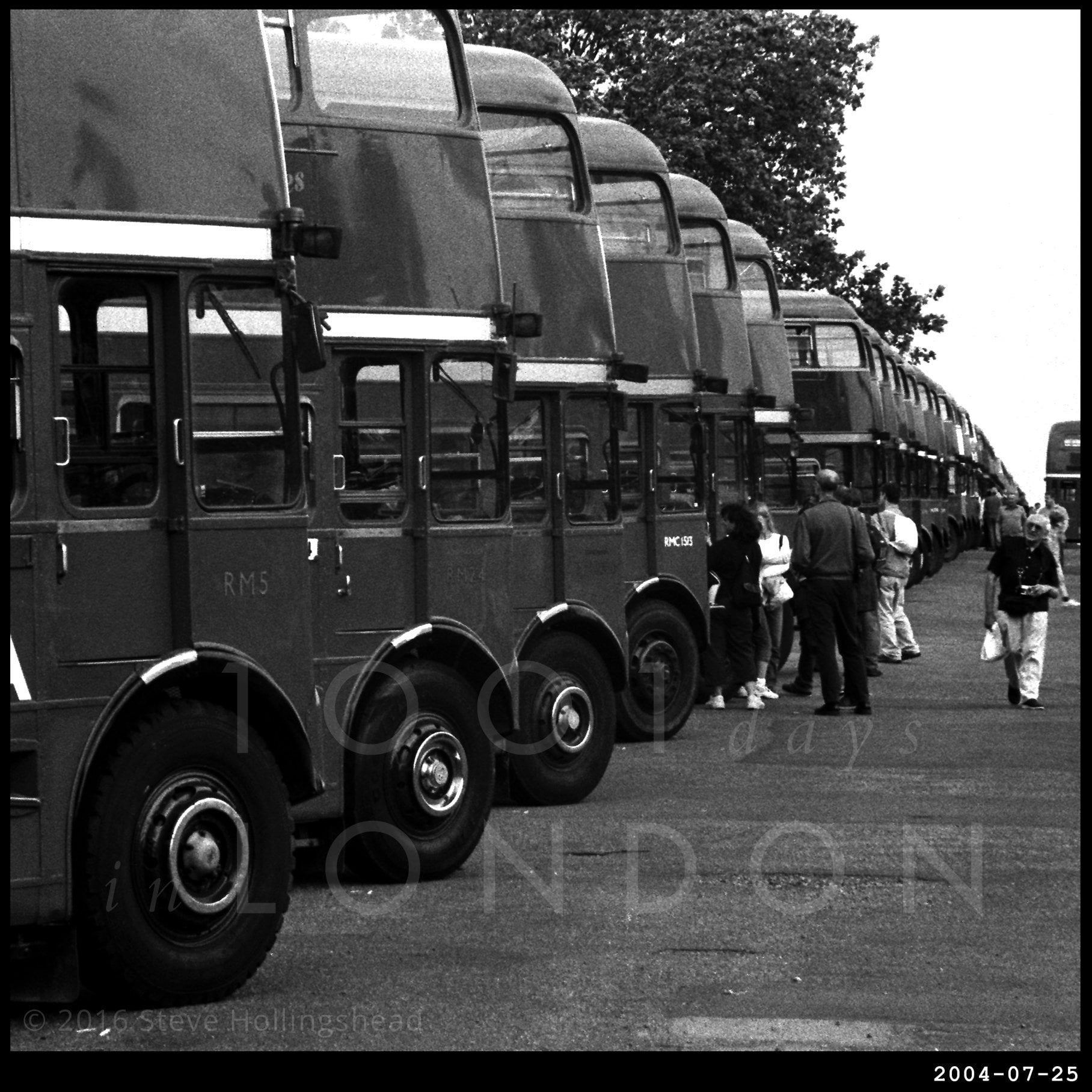 Now we all know that the Routemaster – one of the most iconic symbols of 20thC London – is no more (as far as TFL goes anyway). However, there are still plenty of them around and about in private hands, and almost 100 of them made their way to Finsbury Park to celebrate their half century at a time when all but a few of them had been taken out of service and ushered off to the Great Bus Garage in the Sky. Here’s BBC’s Inside Out report on the event; here’s a fan’s record of the day, and here’s a documentary about the bus itself. 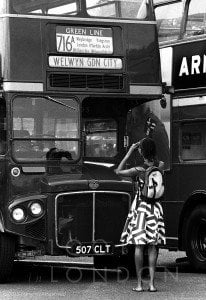 Obviously the occasion attracted a large number of serious enthusiasts, but as this picture demonstrates, you don’t have to be an anorak to appreciate the design classic on display – in fact the send-off for the ‘last ever’ bus shows just how much affection there was for the vehicle (although not quite matching the farewell given to the last of the trams in 1952 – the song alone is enough to bring a tear to the eye). Will the ‘new’ Routemaster ever be as popular? Ooh… let’s hazard a guess…

Talking of songs, many people who travelled on the 38 route will be familiar with a certain singing conductor. Those of a more mature desposition, however, will know that one of our greatest ever singers was once a bus driver (no, not him), so we’ll let Matt have the last word today. 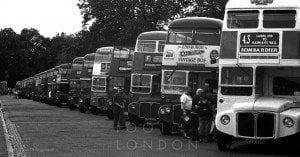