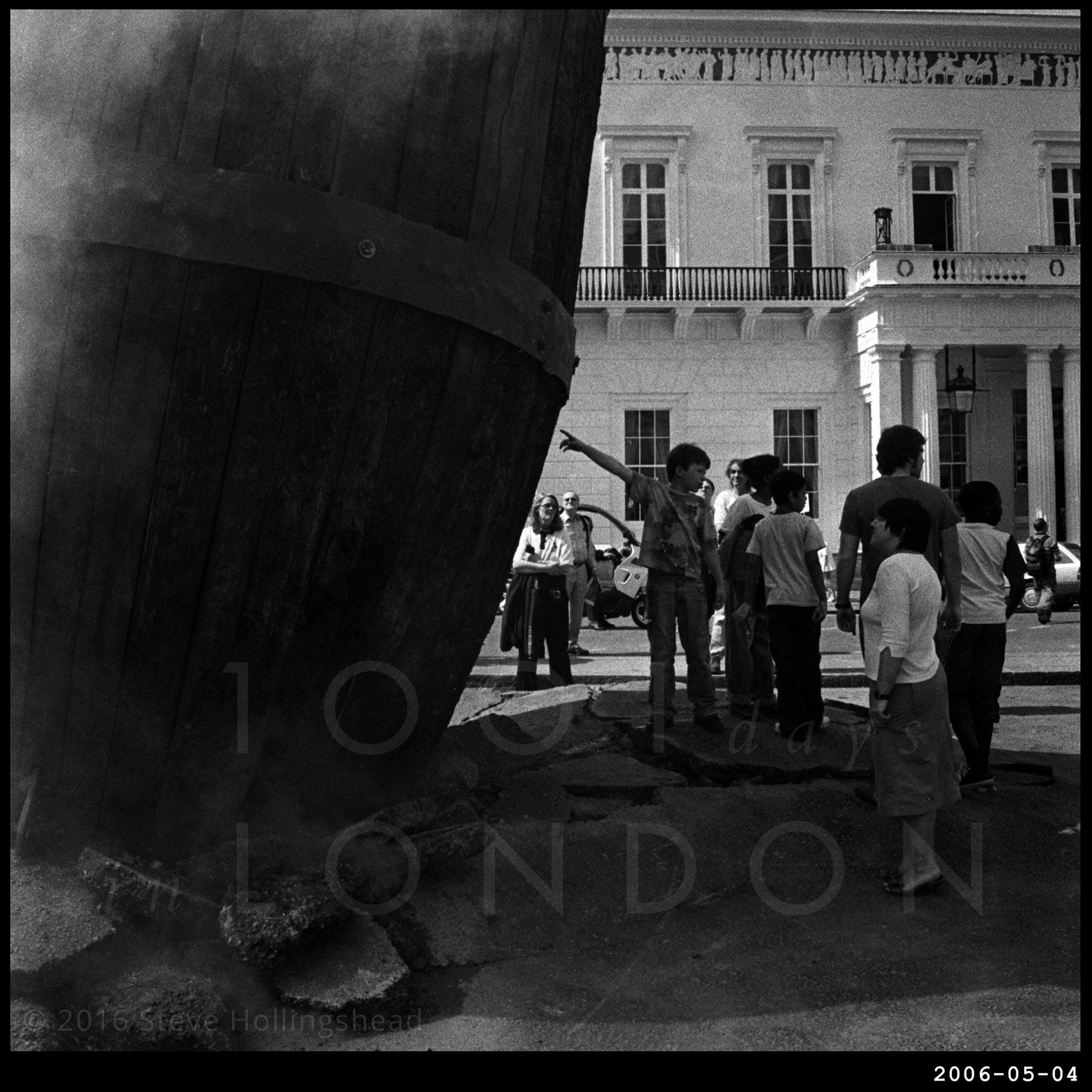 For the curious tourists amongst us,wandering aimlessly around the fringes of the West End and coming across Pall Mall, it might appear something of an anachronism: with its Gentlemen’s Clubs, architecture and monuments harking back to a more genteel time of civilized behavior and Empire – the street is, after all, named after an ancient form of croquet. The founders would no doubt shudder at its association with American smoking culture (well, that explains the voice in Wand’rin’ Star, then). 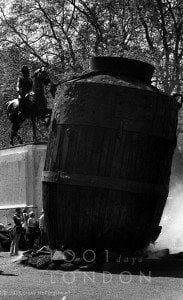 So in a way it was totally appropriate for Jean-Luc Courcoult to land his Jules Verne/Georges Méliès -type rocket ship just around the corner in Waterloo Place as an enticing teaser for what was about to become one of the most extraordinary weekends in the city’s recent cultural history.

The fact that YouTube and Facebook were in their infancies at the time (& Twitter hadn’t even arrived yet) meant the sudden appearance of a Victorian-era space ship next to the statue of Edward VII didn’t cause all that much of a stir (ah – innocent days…), and meant the impact of events that unfolded over the following days was so much greater than it would probably be today. Which, of course we’ll get to on another day…

… & I’m not entirely sure what this has to do with the father of Science Fiction, but the landscape’s sort-of lunar.