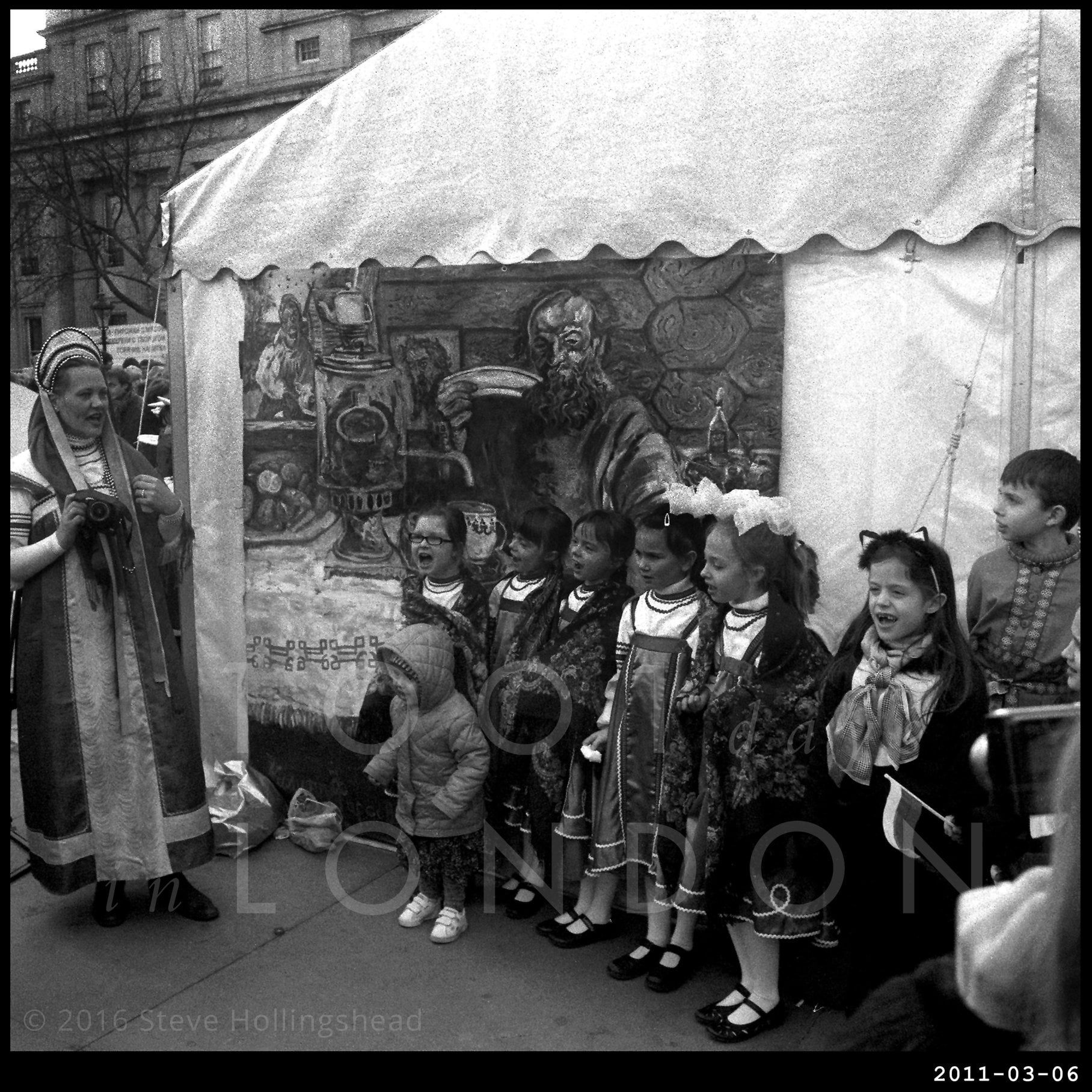 You could be forgiven for assuming that the majority of Russians living in London these days are either billionaires or ex-spies. Or both. Anyway, let’s not go there, shall we? There are, however, depending on how you calculate it (first generation, second generation, former-Soviet empire, etc), somewhere between 20,000 and 150,000 ‘Russians’ resident in London today, and they don’t all own football clubs. There’s a thriving ex-pat social and cultural scene, specialist shops, newspaper & TV channel. So it seemed obvious there would be a demand for a festival of some kind in the capital.

There had been a few efforts at having a New Year celebration, or ‘Old New Year’ in fact, based on the orthodox Calendar. But that would have to be mid-January however, because everybody stays at home being miserable throughout January it only lasted a few years (there could be other reasons, I guess…). So they moved the party to a more sociable time of late February/early March & thus Londoners got to know what Maslenitsa is all about. 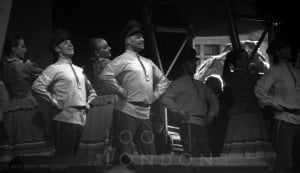 It is, in fact, another one of those ‘Used to be Pagan, now it’s Christian’ festivals, and is the equivalent of our pancake day, except the Russians seem to have a bit more fun celebrating it than we do. The London festival in Trafalgar Square was hugely popular for a few years, but for some reason has become a smaller, more fragmented event spread about the capital for the past year or so. A shame, really, it was always a highlight when the boys got to sing this during the festivities.