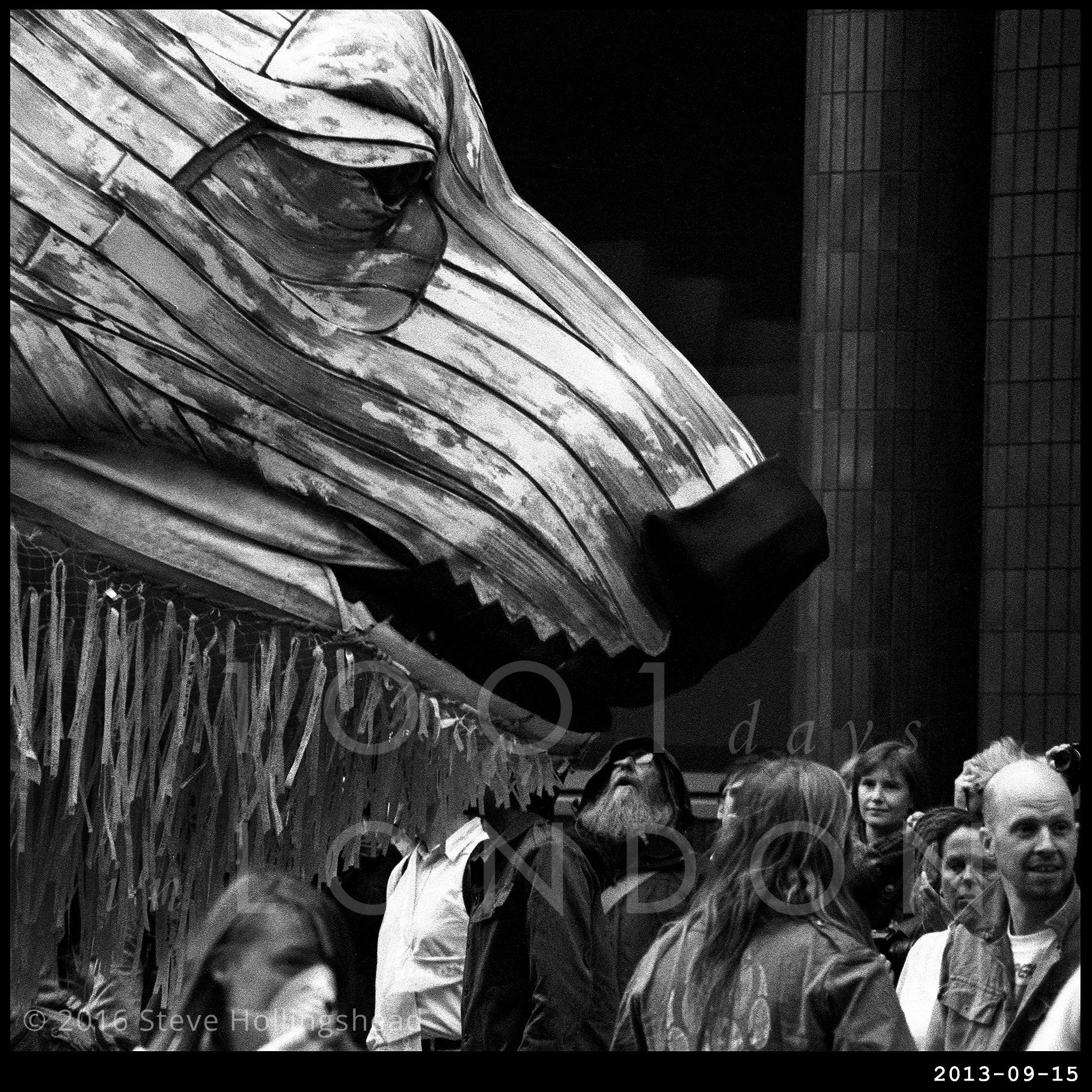 Save The Arctic protest

This is Aurora the Polar Bear (and nothing to do with these Aurora Polar Bears): created by Greenpeace to help promote their campaign to save the Arctic. And though not quite in the same league as the work by Royal Deluxe, and probably not quite as savage as the real things, it (she?) still managed to stop traffic and draw an impressive crowd of climate change protesters (ie. Concerned Ordinary People) to a colourful and noisy gathering in Victoria Tower Gardens by Parliament. They all then nipped across the river & past he Archbishop of Canterbury’s London Pad to say hello to those lovely people at Shell headquarters and remind them that there might be some things more important in the world than oil exploration. 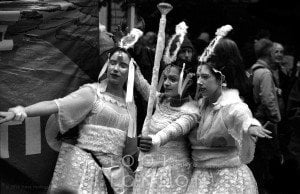 Shell obviously didn’t pay much attention at the time, because Aurora popped up there again a couple of years later, this time with celeb fans Emma Thompson and Our Charlotte, who even managed to sing in the downpour. 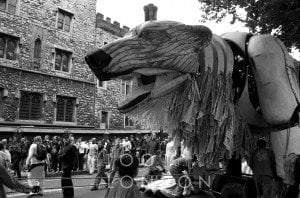 Of course all this isn’t new, Fox’s mints were trying to highlight the threat of melting ice caps years ago (weren’t they?), but don’t worry – Nissan are going to save the day.

Meanwhile, here are a couple of animations graphically demonstrating the situation (whereas this one apparently doesn’t). And here’s the obligatory tune.