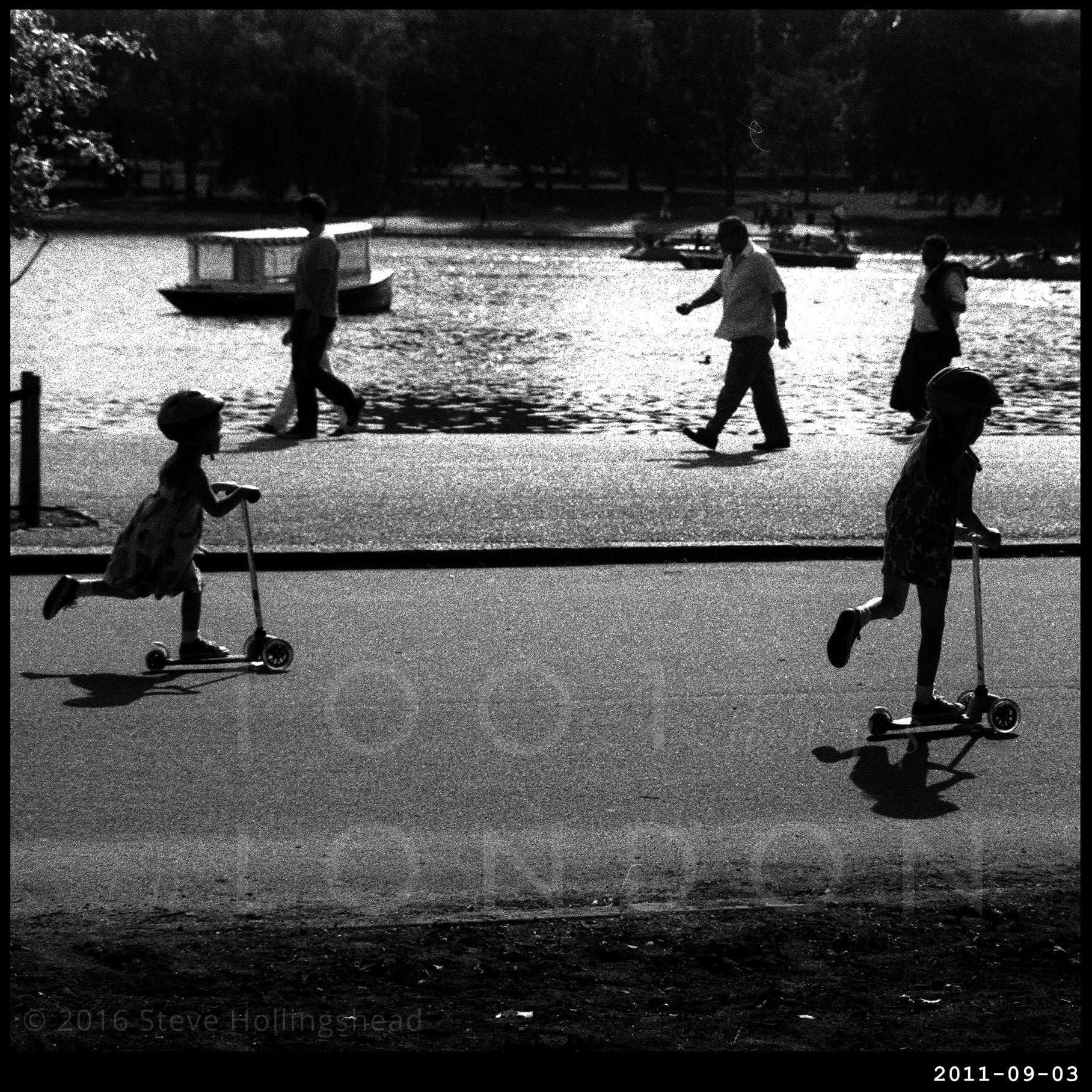 A late summer/early autumn sunny day & not much happening on the festival front, so we’d better toddle over to Kensington Gardens to catch the Serpentine Pavilion, or it’ll be gone before we get the chance (again). 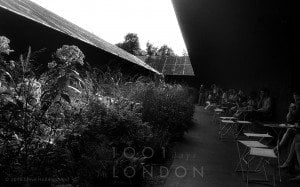 This, as mentioned before, is the Serpentine Gallery’s little annual architectural gift to the nation (and, more importantly, a tasty job for an established architect who hasn’t yet completed a proper building in England).

This particular year it’s Peter Zumthor’s botanical creation, which is all very pleasant, but not as obviously photogenic as some of the other offerings established here over the years. 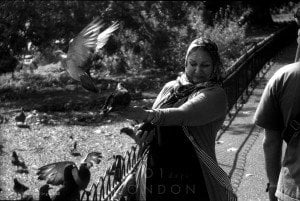 Never mind, because next door in the Gallery proper is another of Michelangelo Pistoletto’s engaging installations (we saw his giant rolling ball of newspaper at Tate Modern a while ago) and you can’t help wondering what sort of packaging material they use for it when it’s being transported… 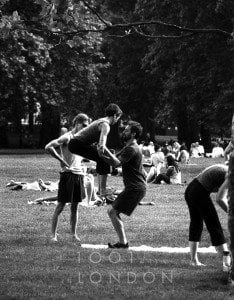 And outside, London’s central parklands are a-buzz with people making the most of the Indian Summer, whether it’s tourists bravely having their photos taken with pigeons in St James’s Park, gymnasts trying out a few new moves in Green Park, or adventurous young scooterists enjoying the comparative safety of the Serpentine boulevard in Hyde Park. And this tune’s just for them…