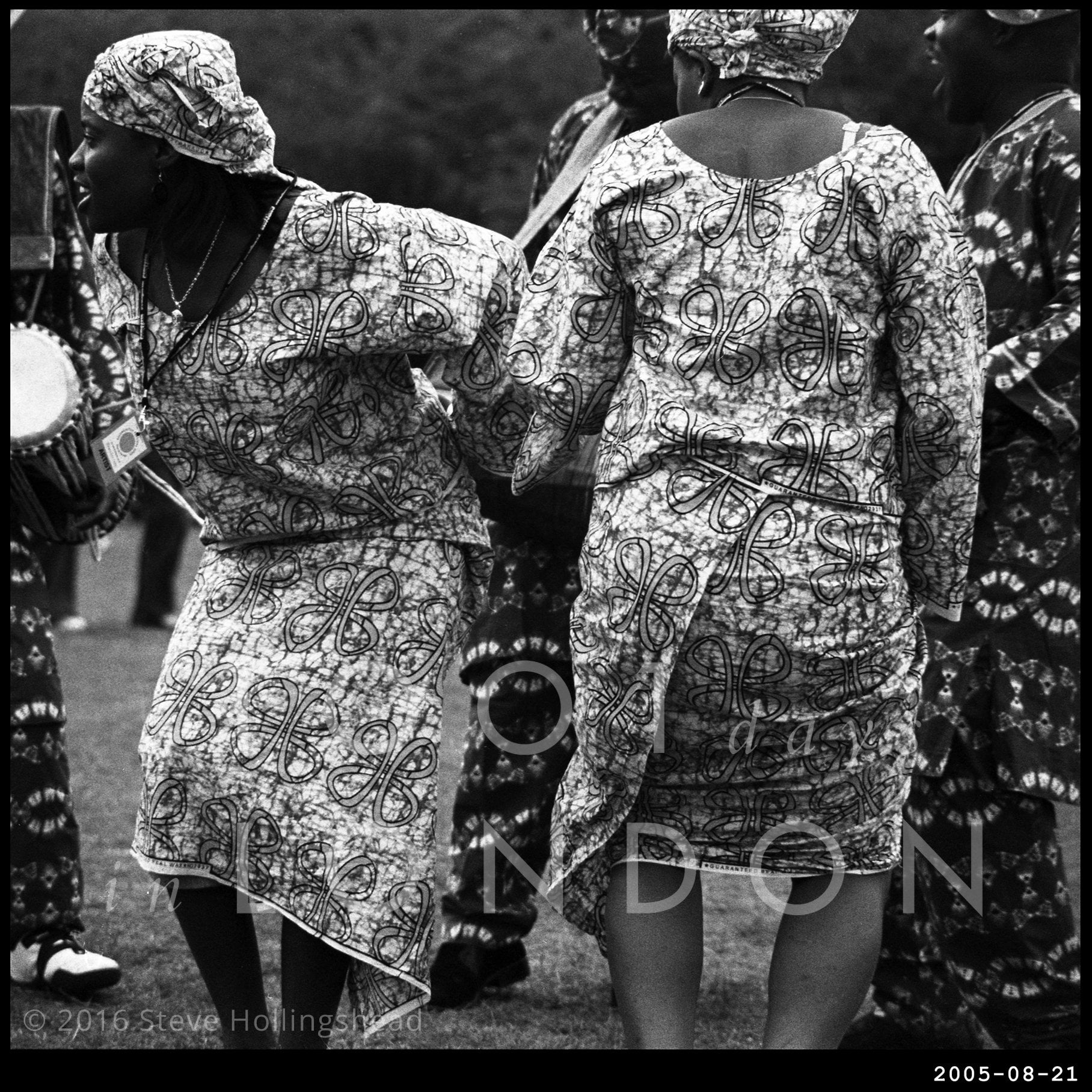 It was inevitable that Haggerston – located just to the north and east of Hoxton and Shoreditch – would eventually become taken over by the marching tide of trendification. Led initially by the cluster of galleries spreading out around Vyner Street and then put firmly on the map by the re-opening of the East London Line (previously referred to as the Culture Line, a title which now seems to have been appropriated by Crossrail), and with the highly convenient proximity of the Regent’s Canal we find ourselves in the world of the Haggerston Rivera. 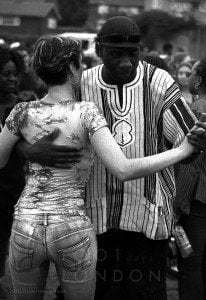 It wasn’t always like this, obviously, but back in 2005 it was deemed cool enough for Shoreditch Festival to choose Haggerston Park as the venue for its contribution to the Africa 05 celebration (a major arts initiative, which almost everybody thought was a Very Good Thing). 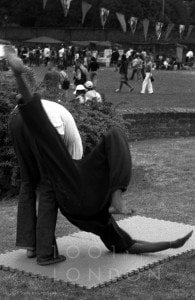 The lack of good transport links at the time probably resulted in the park not being exactly rammed with people (as opposed to more recent festivals there), but there was good weather, lots of activities and, naturally, lots of dancing.

Haggerston Park was the site of a bizarre appearance by Michael Jackson in 1992. It also appeared to be a good place to watch the Olympics in 2012, and the local pub the Haggerston seems a decent venue for some quality music.