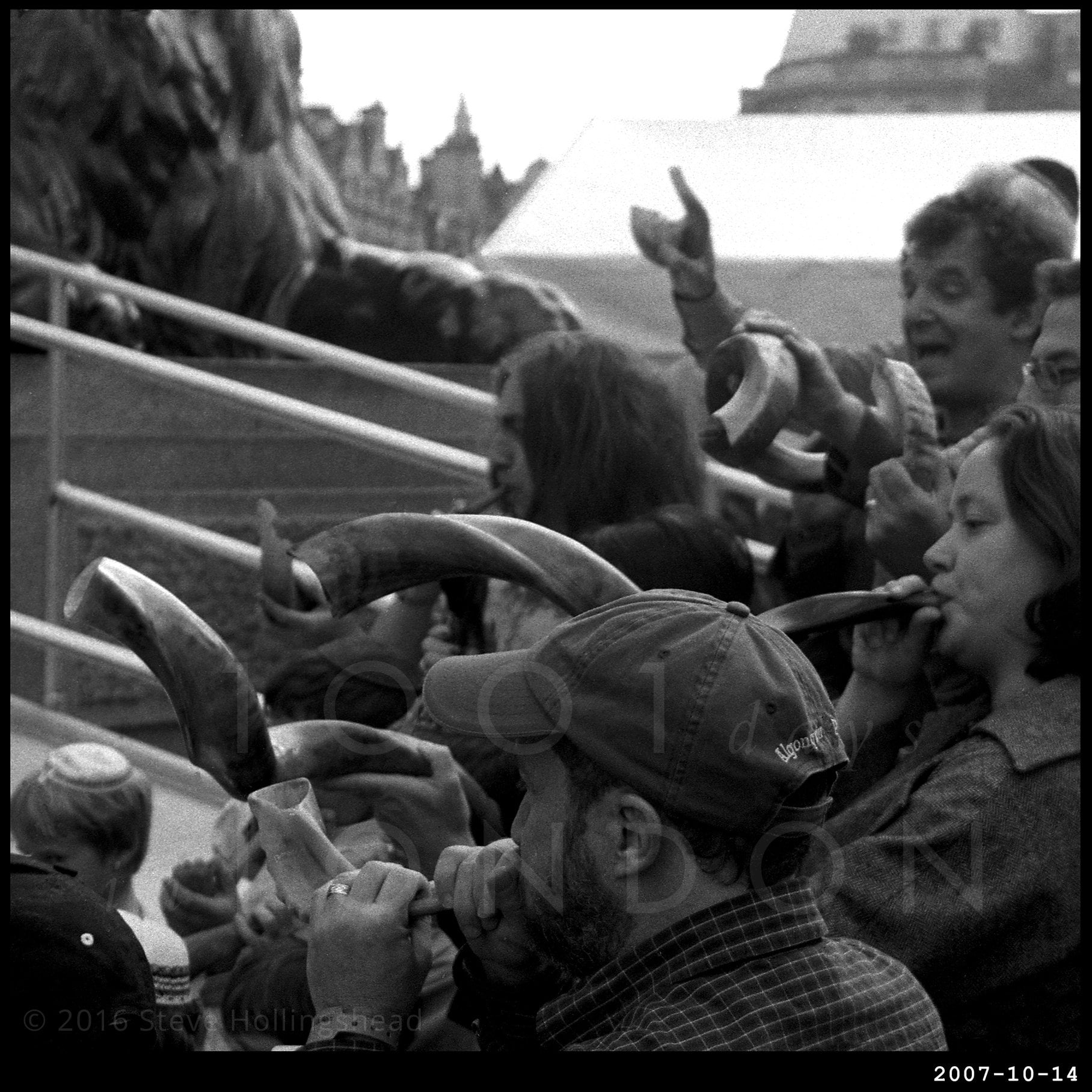 Simcha on the Square

Technically speaking, these good folk making a bit of a noise under one of the lions at Trafalgar Square are about a month late, seeing as they’re blowing shofars (ram’s horns to you and me), which are traditionally sounded at Rosh Hasahanah – the festival of the Jewish New Year (which in 2007 – or 5767 – happened mid-September). 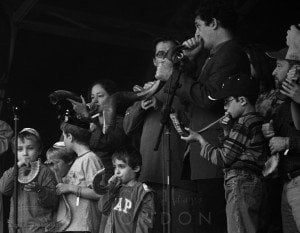 There are a number of different types of shofar, traditionally made by family businesses –  some of which go back centuries – and the instruments are, in some respects, similar to vuvuzuelas, which we were all enchanted by during the World Cup in South Africa. Weren’t we. 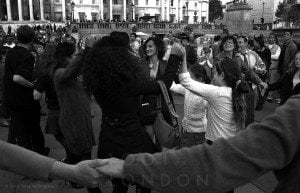 Anyway, this particular day they’re sounding out to herald Simcha on the Square, which, to all intents and purposes, is Hebrew for having a bit of a knees-up, and has been organised by Jewish Culture UK and the Jewish Music Institute. 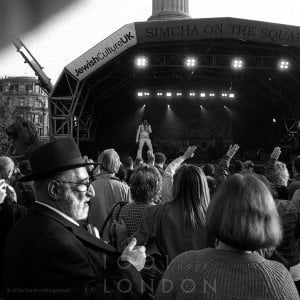 As demonstrated at the annual Klezmer in the Park event, London’s Jewish community do enjoy a good dance, and at this event they get to leap about to a whole variety of musical styles: plenty of klezmer, obviously, but we’re also entertained by the Jewish Elvis (no, not that one…) Elvis Schmelvis and Erran Baron Cohen (yes, his brother) with his group Zohar, amongst others. 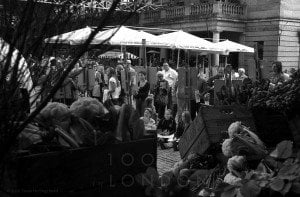 We missed that, unfortunately: before he came on we’d already moved across to Covent Garden to investigate outdoor creativity of a different kind with The Big Draw (with a Harvest Festival theme, incidentally – Covent Garden apparently having a bit of history in that respect…)