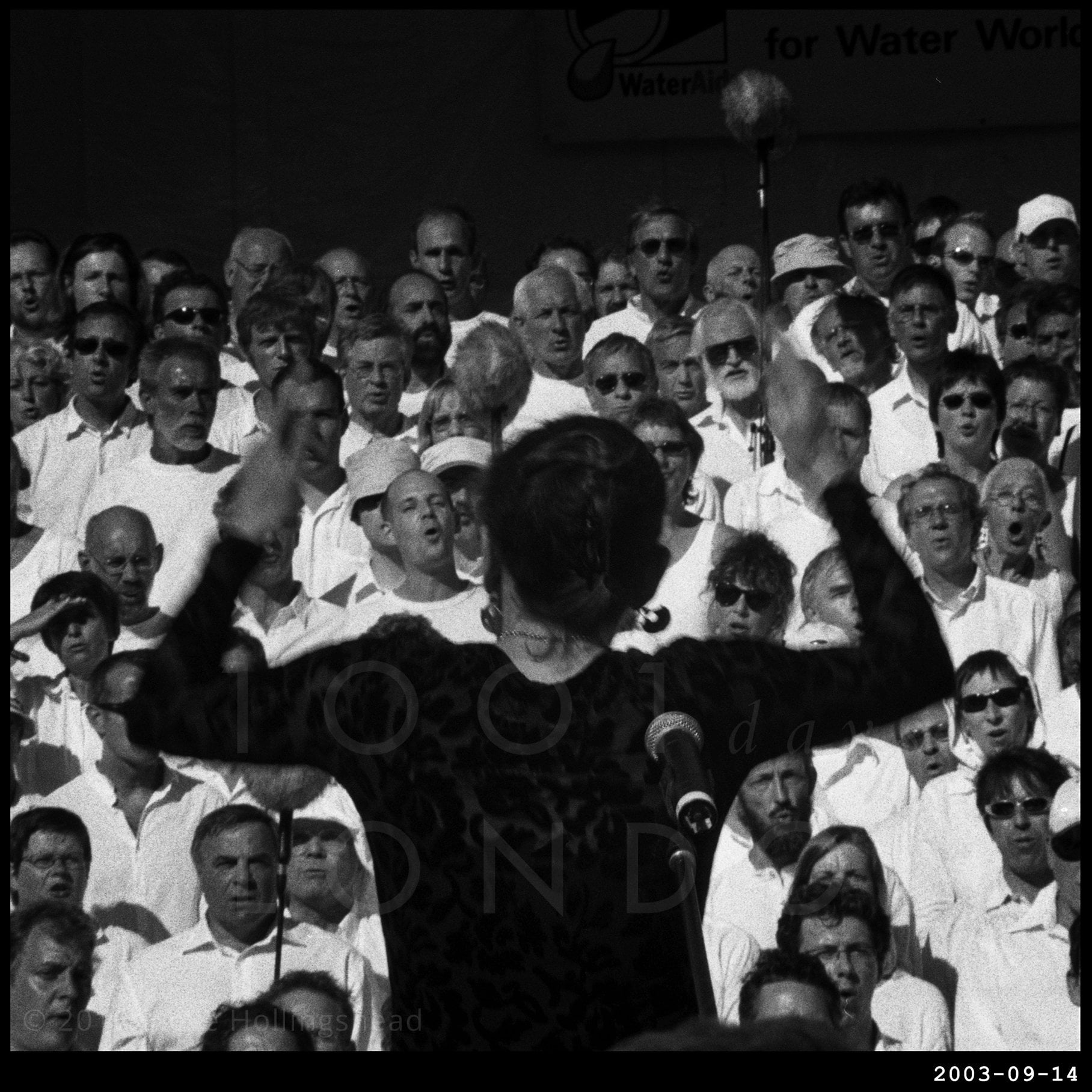 Somewhat ironically, the 450 or so performers gathered here as the Sing For Water choir are becoming more than a little overheated in the unusually warm September sunshine whilst they wait longer than expected to begin their piece – and there seems to be very little of anything remotely thirst quenching to pass around. Fortunately choir and audience survived the occasion without anyone passing out. 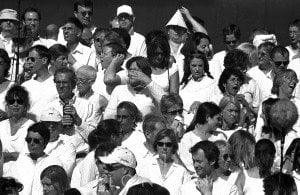 Here we are (once again) in Jubilee Gardens on the South Bank, and this is composer/singer Helen Chadwick’s brilliant but simple idea of creating a massed choir at the Thames Festival to perform and raise awareness and lots of money for the charity Wateraid in the process. 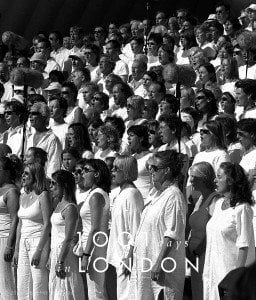 Her rather modest aim in this respect was to raise about £1,000 – by 2016 the money raised was heading towards £1million, with the Sing For Water concept now taking off in all sorts of directions as well as becoming a regular feature at the festival (now firmly ensconced at the more acoustically appropriate Scoop – where there’s also plenty of refreshment on tap, so to speak). 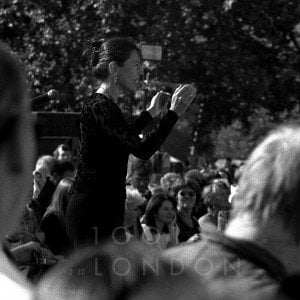 Anyway, there doesn’t appear to be much of a record of the 2003 festival, but here are some pics from the following year. Here’s Ise Oluwa adding her considerable voice to the 2010 performance and here’s another impressive project that ms Chadwick has managed to successfully pull off. 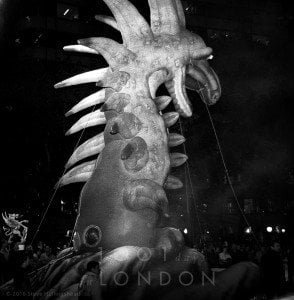 … as it’s the Thames Festival, there’s the much loved and much missed Night Carnival to look forward to. And I’m sure there’ll be more to say about this element of the weekend on another day…