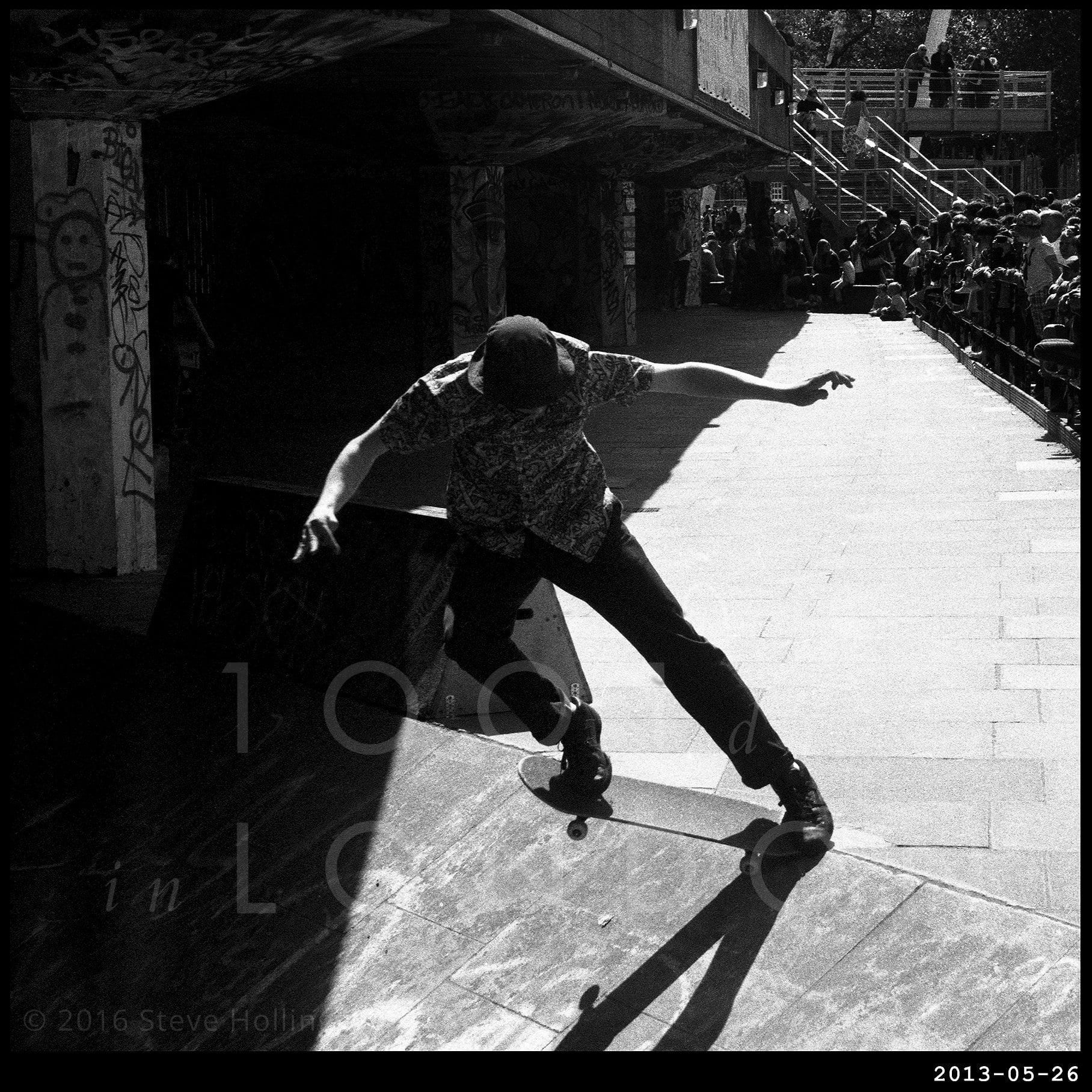 You sense that those Arty People with overall control of the South Bank Centre aren’t entirely comfortable bedfellows with their urban ‘tenants’ skating and spraying away in the (let’s face it, badly designed) undercroft of the 1960s-built Queen Elizabeth Hall. Despite being a hugely influential aspect of contemporary culture and design, the free-spirit nature of the activities taking part there could only but grate with those with budgets to juggle. And with ambitious but expensive redevelopments planned for the buildings above. And a perfect space for some highly lucrative commercial franchises to help fund them. 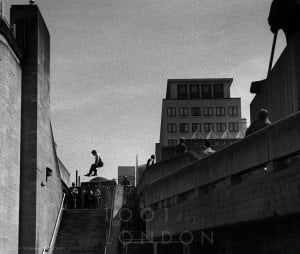 Not surprisingly, the boarding community didn’t take too kindly to being shifted to a purpose built space under Hungerford Bridge – it was they, after all that made good use of the space in the first place.

What was surprising was how well organised and committed the campaign to save the park was: they even had the then Mayor of London on their side (who’s noble commitment to the preservation of important and cherished community spaces for some reason doesn’t stretch as far as a certain green space a little farther to the East).

So, the skateboarders won, the redevelopment plans were massively scaled back (if only they’d had Joanna Lumley on their board…) and a 40-year old tradition carries on. This, quite obviously, isn’t anywhere near the South Bank, but who cares… 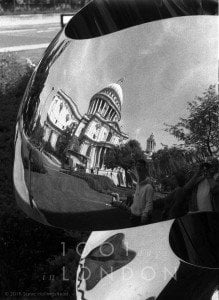 Oh, and after snapping these urban renegades, we took ourselves across Millennium Bridge, where a set of shiny spherical sculptures proved too tempting to ignore…