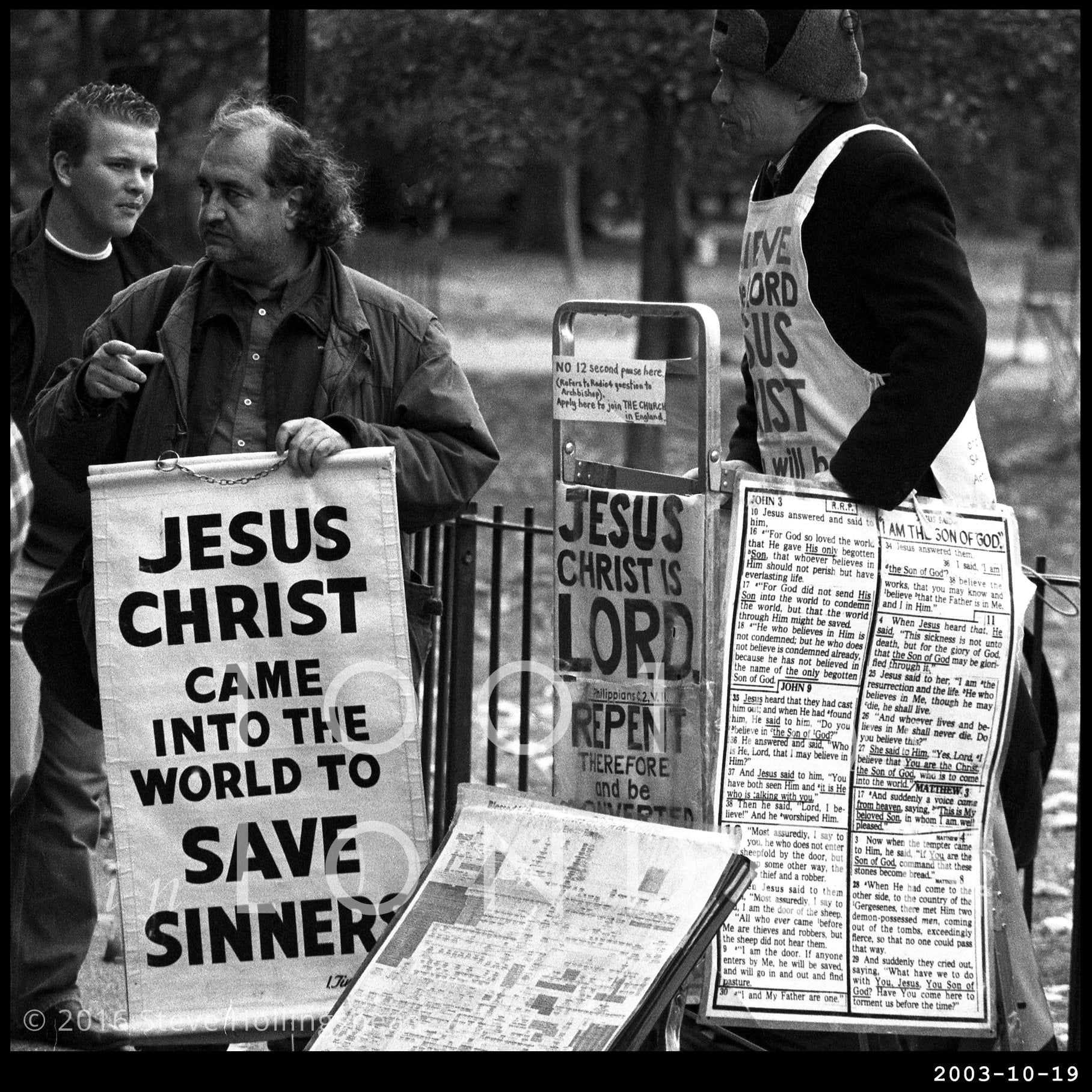 It’s perhaps a little shaming for the politically engaged Londoner that one of the most famous bastions of Free Speech, celebrated and imitated throughout he world, is generally regarded as something of an irrelevant curiosity by locals whilst being regularly on the agenda of many overseas visitors when in town (though having time to kill on a Sunday afternoon may have something to do with it). 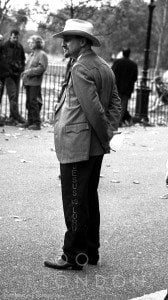 Admittedly Speakers Corner has recently become seen as little more than a verbal point scoring opportunity between competing branches of the Abrahamic faiths (actually, It’s quite rare to come across a picture of somebody at Speakers Corner who isn’t pointing or shouting. Or both), and the days may be long gone when people would come to witness great orators of their era sharing their opinions on whatever inspires them at the time. Also, the increasing commercial demands of the park aren’t helping.

Nevertheless, this little corner of west London remains a unique and important institution, and deserves to be celebrated and protected. On top of that it’s free (these speakers don’t come quite as cheap), it still has a number of regular characters and It’s also a perpetually fascinating draw for photographers. Personally, I’m only here for the typography.

And, of course, there just has to be a band called Speakers Corner, doesn’t there? 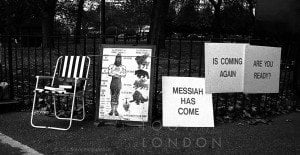