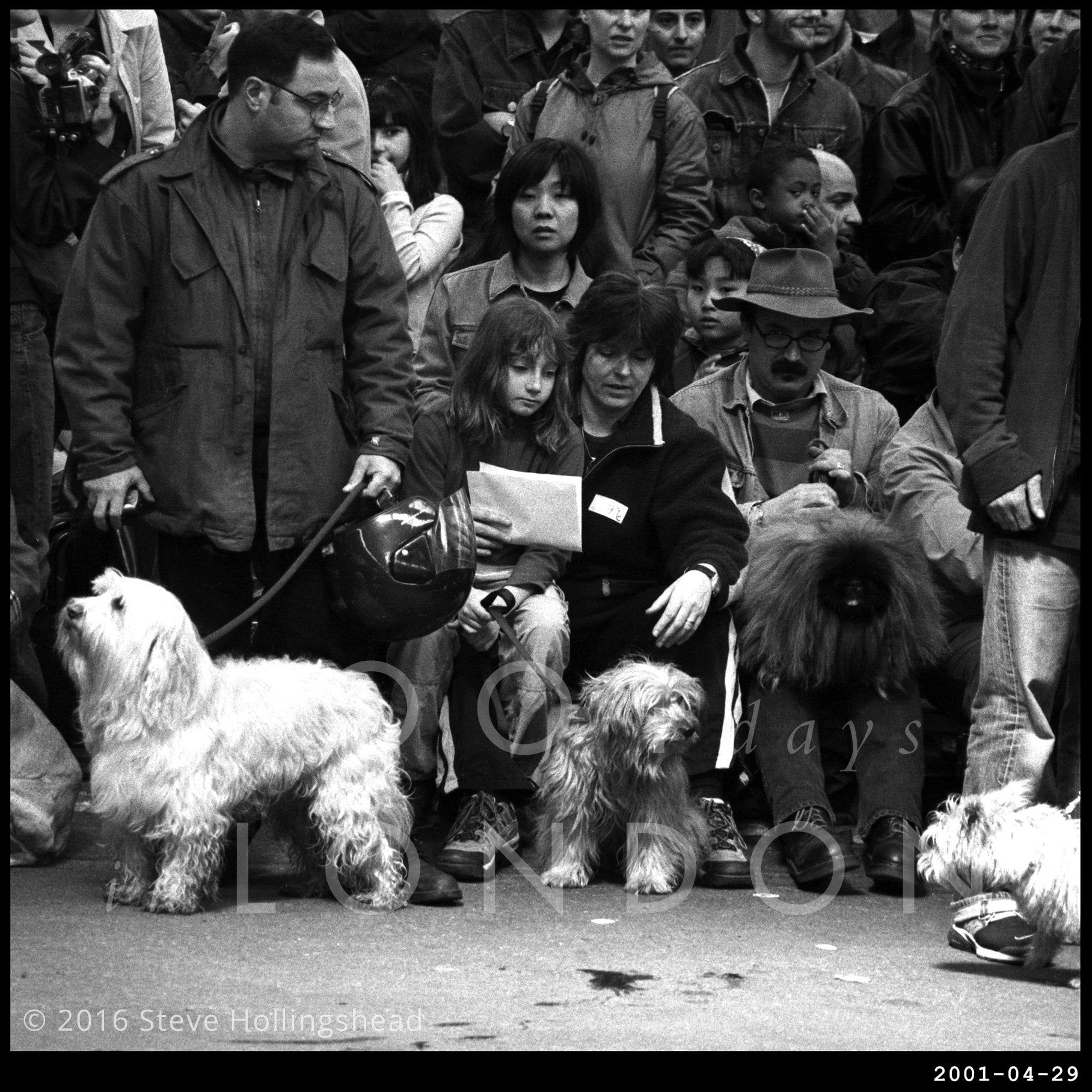 Regular visitors to the off-city eating and shopping emporium that is Old Spitalfields Market will be aware that they have a number of special events, including the occasional dog show (which, no doubt, we’ll come to on a later date), reflecting the huge enthusiasm for all things canine in this town, despite the main show choosing to up sticks and head to the Midlands for some obscure reason in 2007. 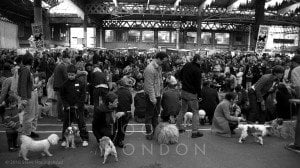 This particular gathering took part back in the days when the market area was going through a (sadly brief) period of urban creativity following the closure and relocation (to Leyton) of the old fruit and veg market in 1991. The Sunday crafts market was by now becoming something of a destination venue for the pre-hipster generation, but, despite spirited opposition, major redevelopment plans were already afoot, and the new super-spruced up version pulls in the crowds every day of the week (which still includes the Sunday crafts market). 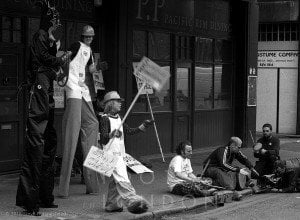 Just down the road, meanwhile, even more ambitious plans by British Land to redevelop the historic Norton Folgate area are being much more vigorously opposed. I’m sure we can trust our worthy and fair-minded Mayor to deal with that in a sensible manner, can’t we? Let’s allow Suggs & the boys remind us what this is all about…