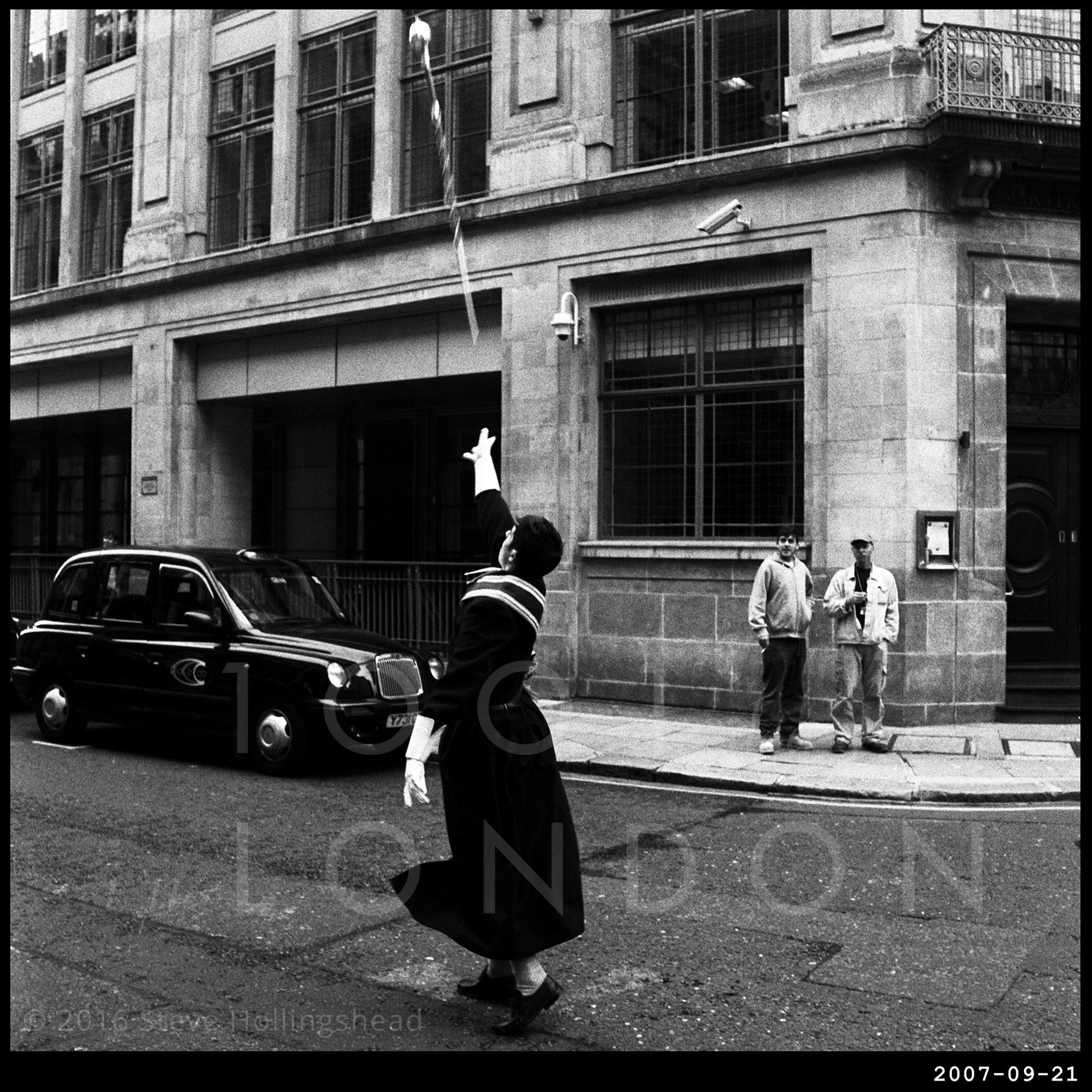 Not many schools get to have their own day out to parade through the City of London (or get invited to the Lord Mayor’s Show for that matter) – particularly schools that aren’t even situated in London. But then, this is Christ’s Hospital School (‘Hospital’ because that’s what it was when it was founded in the 16th Century by Edward VI, and ‘Christ’s’ because of an inspirational sermon to potential benefactors by the then Bishop of London), which was very much a London school until it moved to more expansive territory in Sussex in 1902. 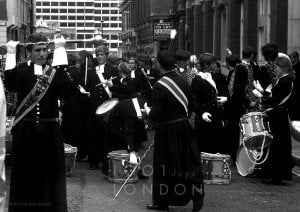 There’s plenty about the history and ethos of the school here, and the distinctive uniform here.

I’m not entirely sure how long they’ve been marching to the Guildhall on St Matthew’s Day to have lunch with the Lord Mayor (marching being how they approach their lunchtimes at the school anyway), but here are the boys and girls strutting their stuff (without much in the way of musical accompaniment) in 1930 and again in 1932, and this is how they go about it these days.

And here’s a song for Blue Coat Boys everywhere. 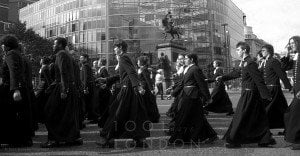 Meanwhile, over in the West End 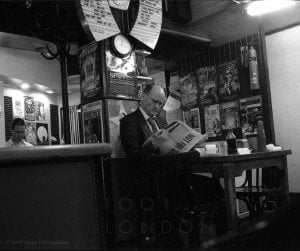 It’s the end of an era in Denman Street where the legendary New Piccadilly Café is opening its doors to the public for the last time, joining the ever expanding list of Classic Cafes falling to the relentless spread of homogenisation.