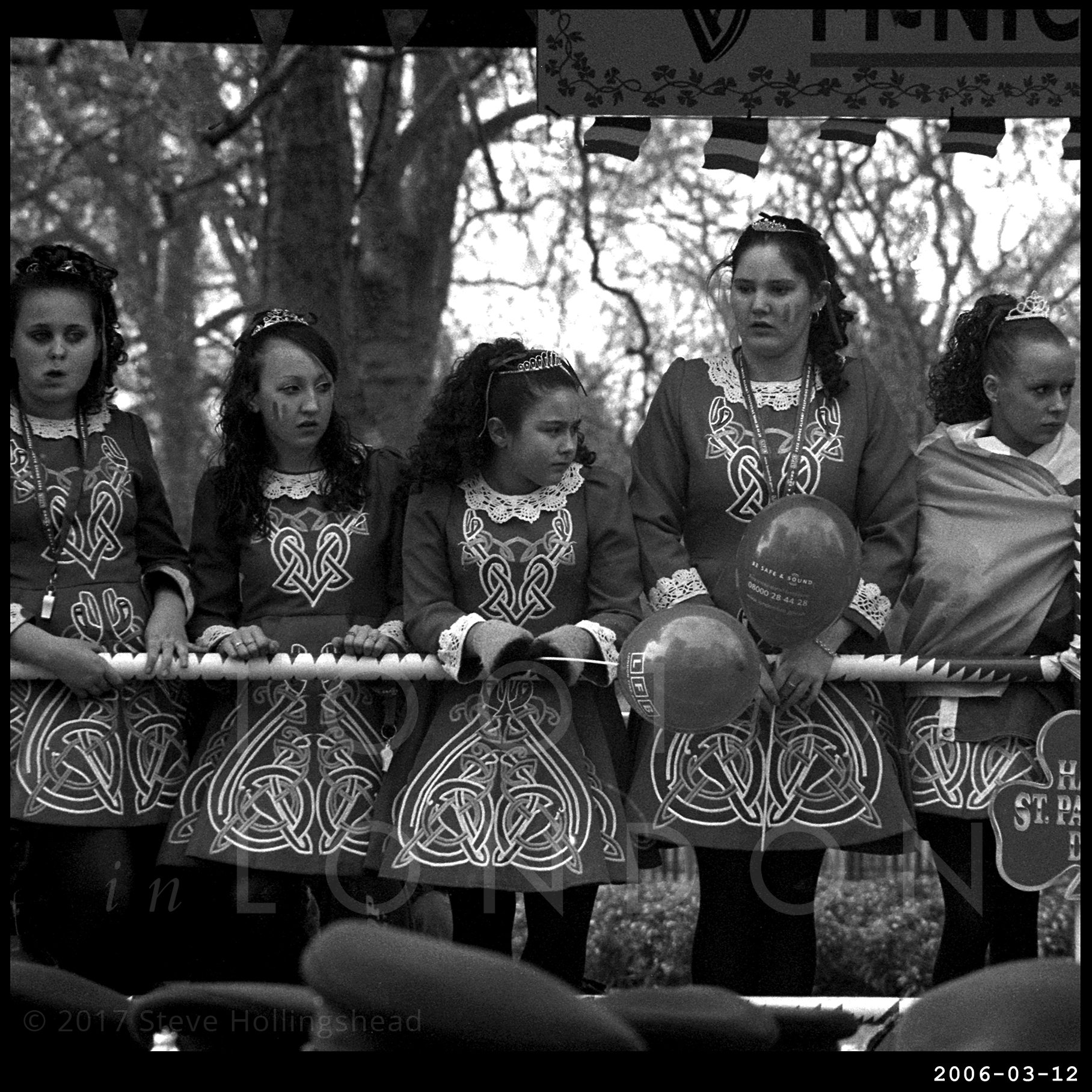 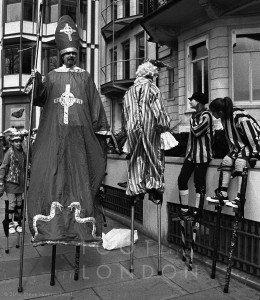 Who would have thought that the voting preferences of the Maltese judge at the 1993 Eurovision Song Contest could have had such an effect on history? For, by handing the maximum 12 points to Niamh Kavanagh’s pleasant-enough-but-hardly-earth-shattering ballad ‘In Your Eyes’, giving Ireland the prize over plucky little UK’s Sonia [we came second? Blimey, that must have been a long time ago…] and her actually-that’s-not-all-that-brilliant-either ‘Better the Devil you know’, it meant that the following year the competition would be held in Dublin. Again 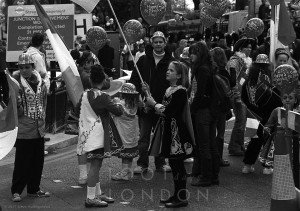 And as all you cultural historians know, Dublin 1994 was when the unsuspecting world first became aware of what was to become the global phenomenon known as Riverdance, and the makers of Jig shoes and curly wigs haven’t looked back since – not that this form of dancing didn’t exist before Flately sexed it up a bit, of course  – it just made it that much more ubiquitous. 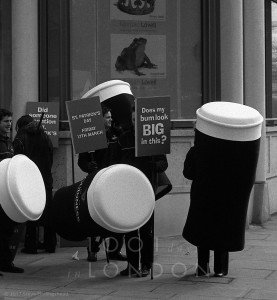 So, you’ll no doubt expect to see a good number of these cheerful young ladies in their crisp Celtic dresses at the annual St Patrick’s Day Parade – once it gets going, that is – as it passes along Piccadilly on it’s way towards the giant bar with performance area known as Trafalgar Square – along with a multitude of traditional bands, leprechauns, stilt walkers and all things green. And black, obviously. 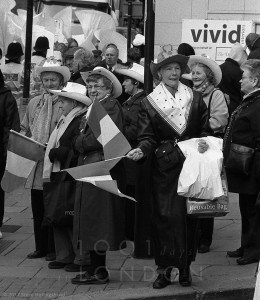 Not much of this has anything to do with the Man Himself, of course, but at least this bunch have made a song about him.