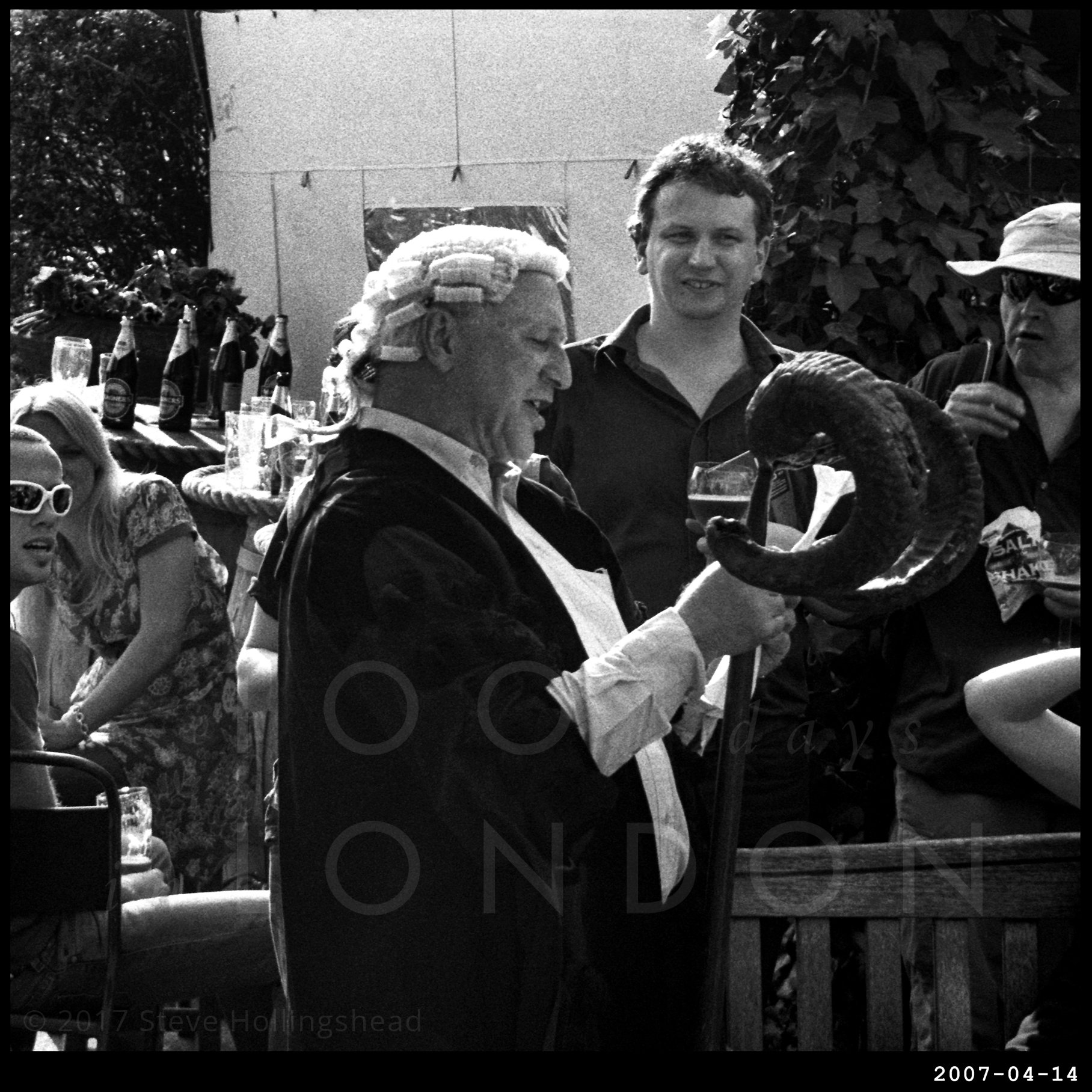 Swearing on the Horns Ceremony 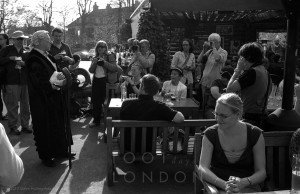 Ask almost any person in the street today what they think ‘Swearing on the Horns’ might mean, they’d probably suggest it to be a rather quaint euphemism for road rage. It is, in fact, an ancient ceremony, although it isn’t, despite its ritualistic performance, associated in any way with the ‘Old Religion’ – unless your ‘old religion’ is a euphemism for ‘going to the pub’, that is. 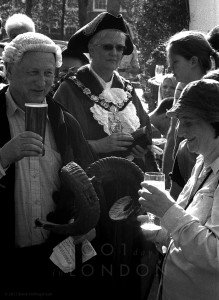 This is a ritual peculiarly specific to the old ale houses of Highgate, dating back to the times when the village would be an overnight stop off for travellers to or from London. The initiated would be required to swear an oath on the horns to become a ‘Freeman of Highgate’ – the oath itself being a knockabout mixture of the surreal and profane – described in more detail here. 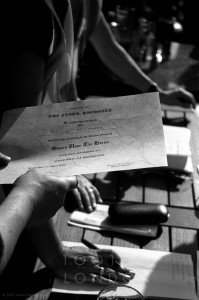 It allegedly first started at the Gate House as long ago as the 17th Century, was popular for a few hundred years, and has since died out and occasionally been revived at various times by various pubs, most recently by the Wrestlers Arms.

This outing for the 200-year-old horns took place at the Flask, hosted by the Mayor and local studies expert Malcolm Holmes as part of a charity walk in aid of the NSPCC and Sportsaid. 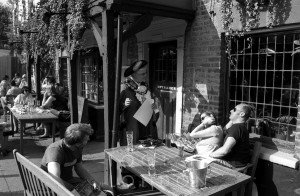 The Flask, of course, famously has [highly debatable] associations with ‘dandy highwayman’ Dick Turpin, but once again we’re indebted to Horrible Histories to put us right on that account.