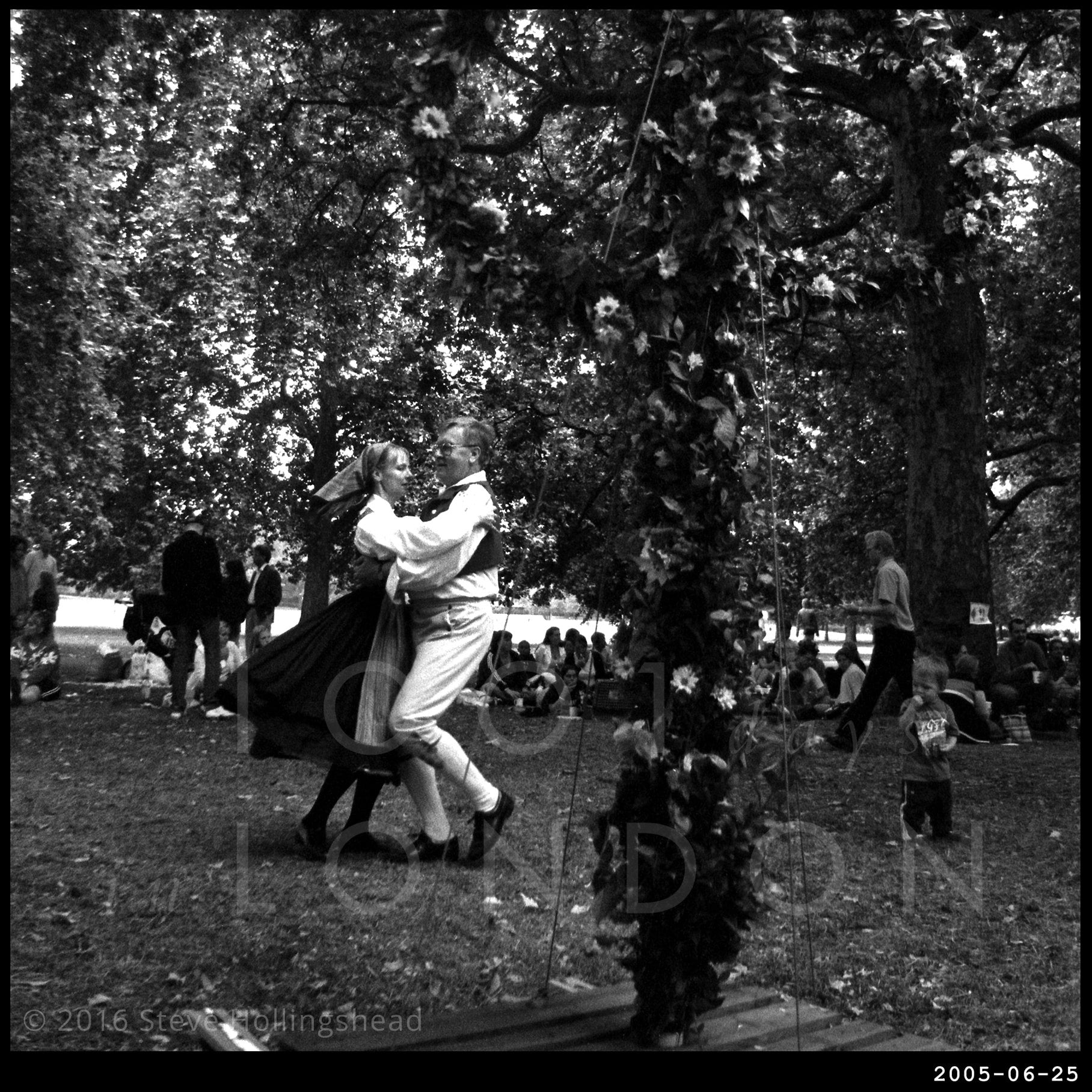 Southwark Park, if you’ve been paying attention, was created in the 1860s as a much needed recreational outlet for the rapidly growing population of manual workers and their families drawn to the area by the continuing expansion of London’s docklands.

And, as also mentioned before, that population included a significant number of Scandinavians, and though that community may have gradually moved away north and westwards over the years, because of the continuing presence of traditional churches and missions, there’s always been a link with the area. 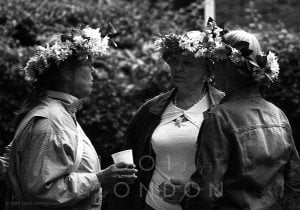 So, on the closest Saturday to Midsummer, the Swedish community come to the local Seamen’s Mission to celebrate the longest day, with the traditional maypole (yes, I know, but you wouldn’t call it a junepole, would you?) erected in the park nearby for a big picnic to recreate the spirit of their major annual celebration back home (without the midnight sun, obviously). 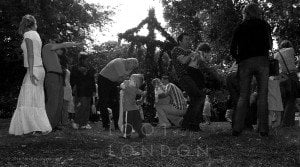 This is the more ‘official’ of the London celebrations – there’s also a large ‘spontaneous’ get-together in Hyde Park each year (maypole not allowed), where bemused passers by might come across large circles of young Scandis taking part in the traditional Little Frog Dance. Alcohol may have been consumed.

Anyway, if you thought the Little Frog dance was a bit cheesy, take a look at this. Here’s IKEA (of all people) taking the piss, and here’s something altogether much more respectable.