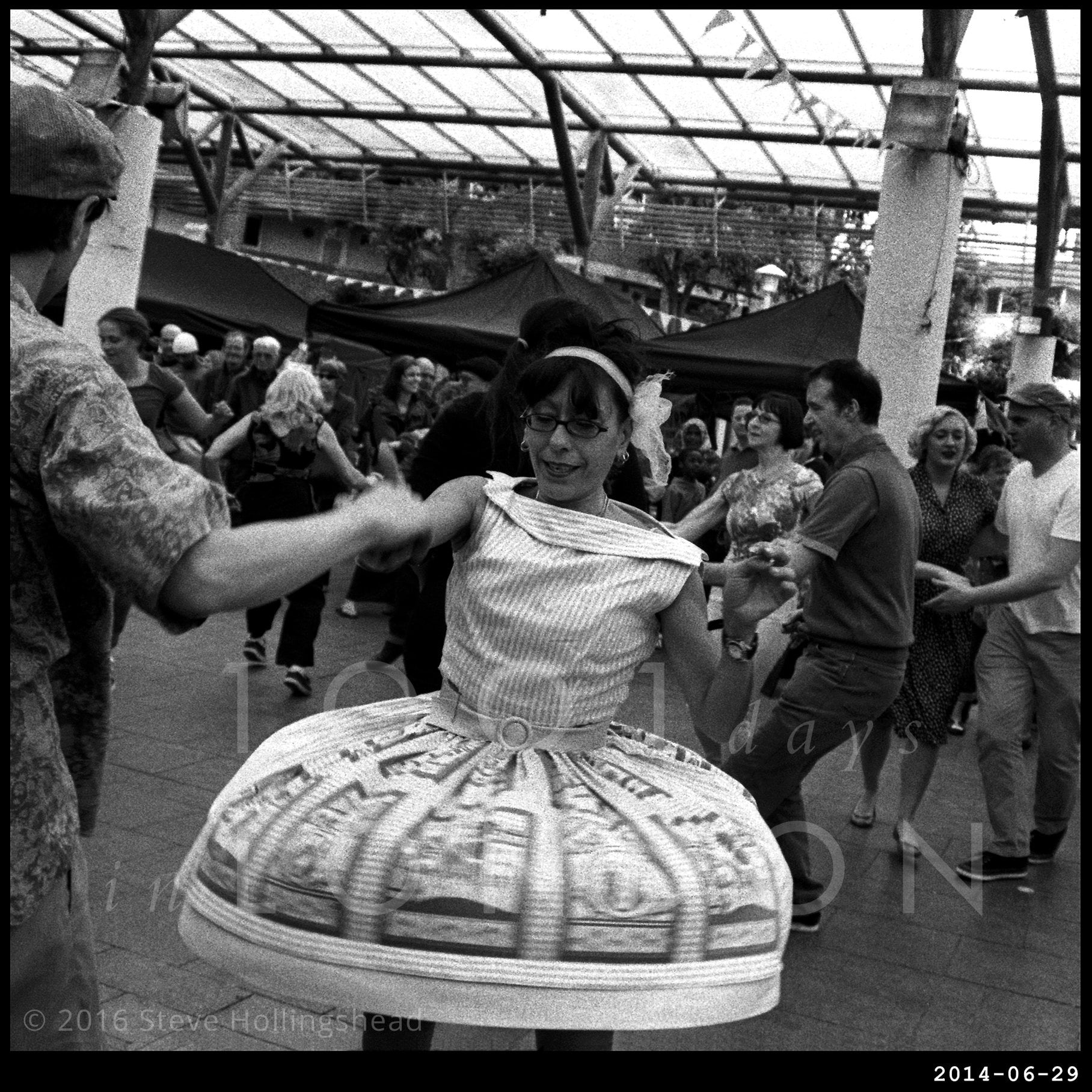 Most people will be familiar with the story of the 1951 Festival of Britain & how it began the transformation of the South Bank into what it is today. Less well known (unless you happen to live in E14) is the ‘Living Architecture’ element of the Festival: the Lansbury Estate in Poplar. Just above the northern end of the Isle of Dogs, Poplar was massively bombed during the war, so an ambitious council house building programme was instigated in the late 40s, named after local Labour MP George Lansbury, famous for being the grandfather of Jessica Fletcher.

Chrisp Street housed the new shopping ‘centre’ – the first purpose-built pedestrianised market square in the country. However, despite all the optimism at the outset, due to a number of circumstances – including lack of investment and closure of the docks – by the 1980s the area was in danger of turning into a ghetto. Now under control of a Housing Association (uh-oh) the neighbourhood has been gradually improving, with the market area a focus for occasional community events and parties, Swing East being one of them. 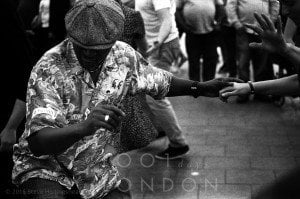 Swing dance is a growing phenomenon amongst lovers of all things Vintage, and by happy coincidence there are a number of more than competent exponents of the desirable musical fare to keep these energetic folk um, swinging, including, during this particular session, Sugar Ray’s Lucky Combo.